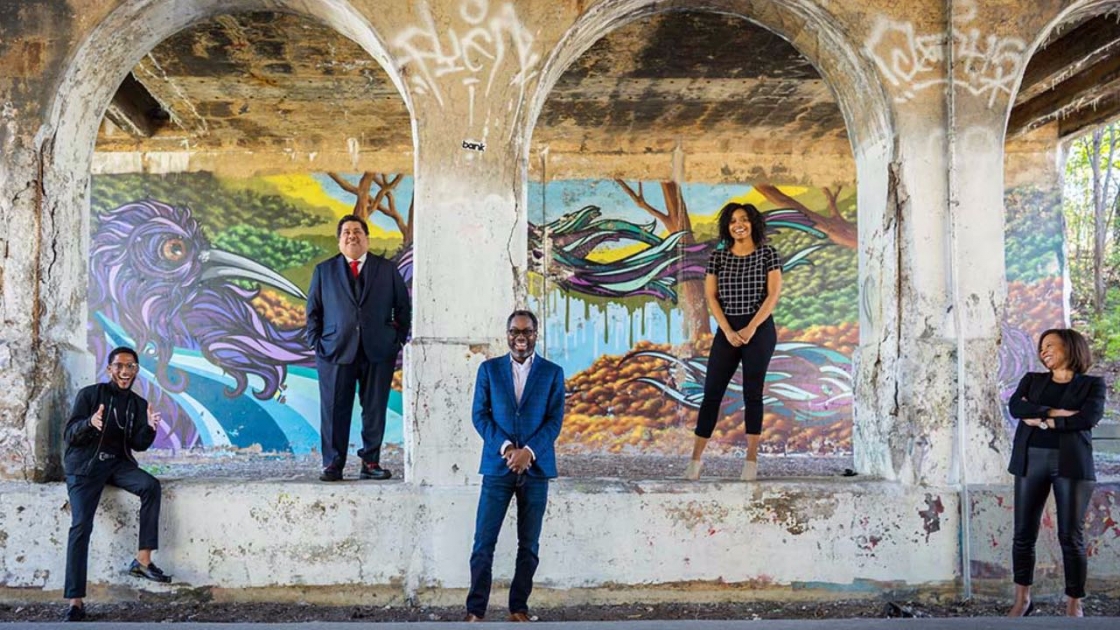 "BridgeDetroit aims to continuously interact with Detroiters to determine their highest civic, education and economic concerns," says an introductory post by editor Stephen Henderson and John Bebow, president and chief executive of Bridge, started in 2011 by the Center for Michigan.

"Importantly, BridgeDetroit's staff reflects the city's majority African-American and Latinx population." All six staff members are from those groups.

"As a longtime Detroit reporter, I can attest [this] is groundbreaking," tweets BridgeDetroit journalist Louis Aguilar, a former Detroit News reporter.

"This is not a, 'Hey, what stories do you want to see in our publication?' kind of engagement," Henderson tells Crain's Detroit Business. "This is a, 'What's going on in your life, in your neighborhood, your community ... that you don't have enough information about and don't understand, or want to understand better?'"

The free news site is backed by $5 million in donations and foundation grants. The lead supporter is the John S. and James L. Knight Foundation, which gives $2.25 million. Others include the Community Foundation for Southeast Michigan, Delta Dental of Michigan and the Facebook Journalism Project Community Network program.

The site surfaces at a time of tight news budgets, shrinking staffs and gaps in news coverage.

Bridge, a statewide news site, and the local newcomer are independent and have separate newsrooms, though content already is cross-published. They expect to work on joint projects and collaborate with other Michigan media.

His five BridgeDetroit reporters are:

Check out the new publication here.