Raise your glass to Rep. Michael Webber, a Republican from Rochester Hills, for trying to help Michigan bars, restaurants and drinkers through this dry spell.

The third-term legislator introduced a bill Tuesday to let local governments create "social districts" where people over 21 can buy takeout beer, wine and cocktails and toss them back in the designated outdoor zone. It'd be like New Orleans without beads. 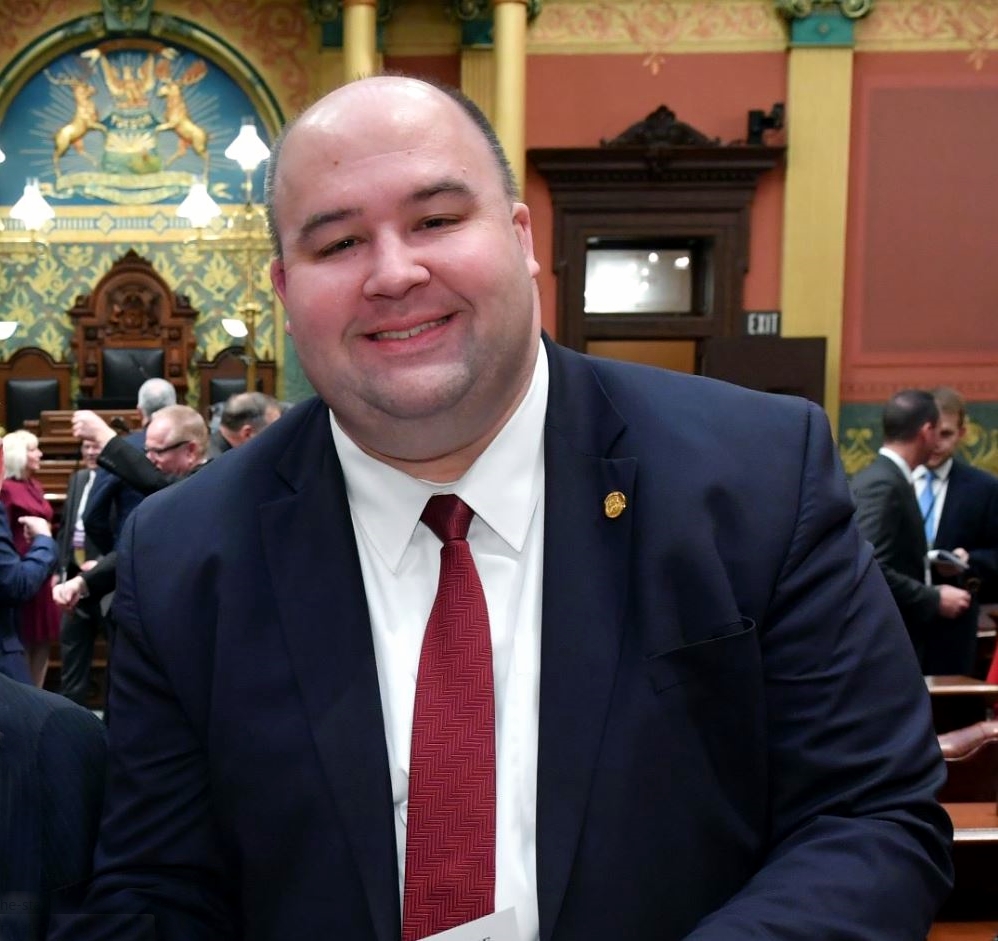 The idea is to "give Michigan’s hospitality industry another tool to help make up for the financial losses suffered during the ongoing Covid-19 health crisis, and also balance the need for customers to practice safe social distancing," says a release from his office.

It quotes the 42-year-old Oakland representative:

"We all know the toll the Covid-19 pandemic has taken on businesses across Michigan. As we quickly approach the summer months, we must explore opportunities that will provide some economic support to our local establishments fighting to keep their doors open.

"Outdoor drinking districts are not a new concept, and they have been proven to be effective – even prior to Covid. As Michigan looks to slowly reopen various industries, this is a common-sense solution we need to explore. It could prove very beneficial to our local downtown areas."

Webber's legislation, which has bipartisan co-sponsors, requires social districts to have a "commons area" for drinkers -- presumably with seating and perhaps other amenities. 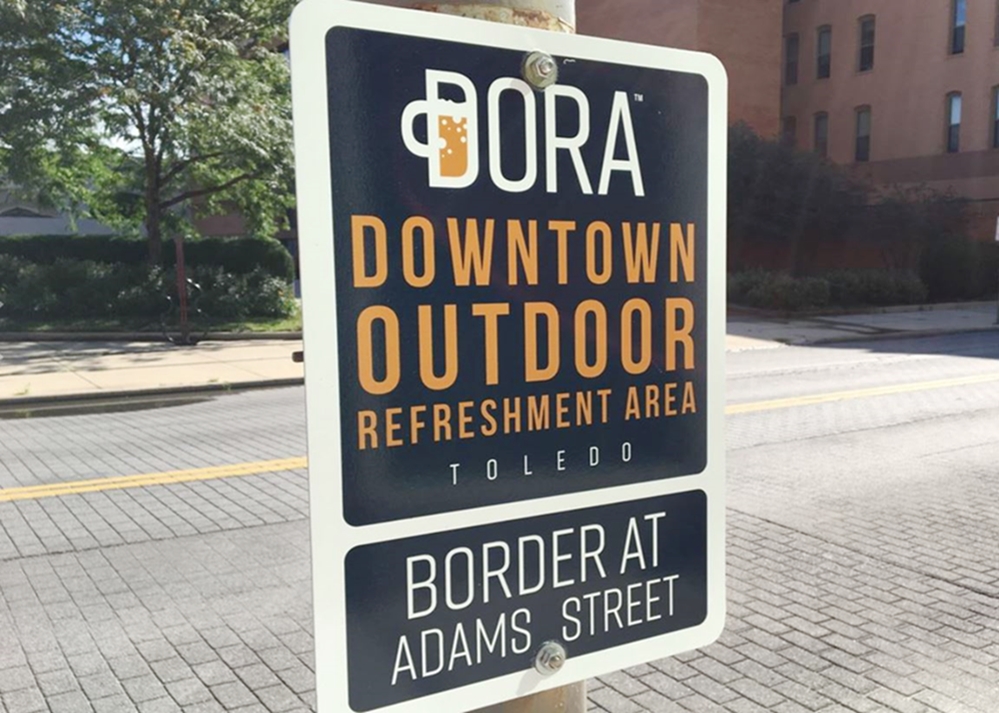 A nearby model is in Ohio, where lawmakers let cities designate street-drinking boundaries beginning in May 2015. Two years later, Toledo launched a pair of Downtown Outdoor Refreshment Areas -- known as DORA. "Toledo already has a successful social district Michigan residents are crossing the state border to access," Webber says.

Patrons of 24 bars and restaurants can have up to 16 ounces of alcohol in marked cups in the Central and Warehouse Districts and along Adams Street in the Uptown District. BYOB is a no-no, as is carrying drinks outside each party area.

"It has made life easier for those interested in bar-hopping or even to take a beer to go while exploring the downtown area," says past coverage in The Blade, which quotes a tourism promoter:

"DORA has been successful for us. Businesses remain enthusiastic. ... It has been popular even in colder weather. It provides one more activity that people can do to experience the downtown area."