The president's birthday this weekend will be marked buy a boat procession on Lake St. Clair and the Detroit River.

The three-hour "MAGA Parade" from Macomb County to downtown Detroit is Saturday, a day before Donald Trump turns 74. It starts at 1 p.m. from MacRay Harbor (aka Poorman's Bay) at a Harrison Township restaurant on North River Road. Boaters are invited to start gathering around 10 a.m. 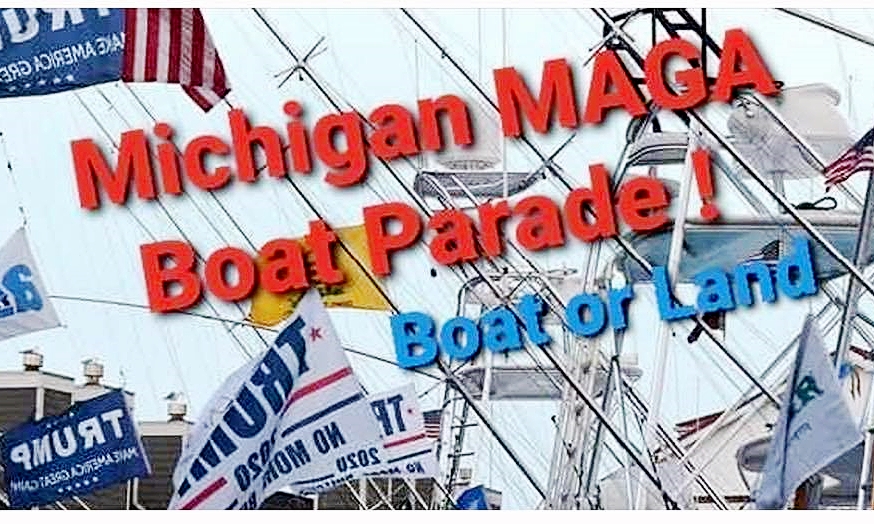 "Let's show support for our president," says an event page, using two all-caps words and three exclamation points to hammer that sentence in the style of a White House tweet. 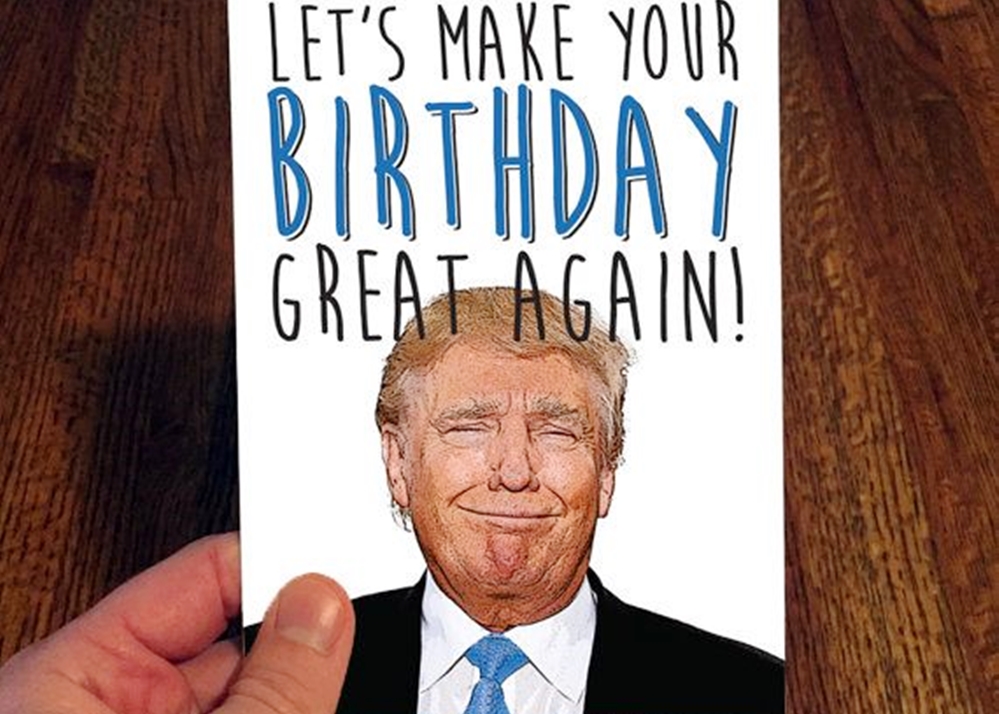 "We’re all appreciative that this [Covid] thing didn't get out of hand and that the president and the pandemic task force were able to slow the curve across the country and that we're past this."