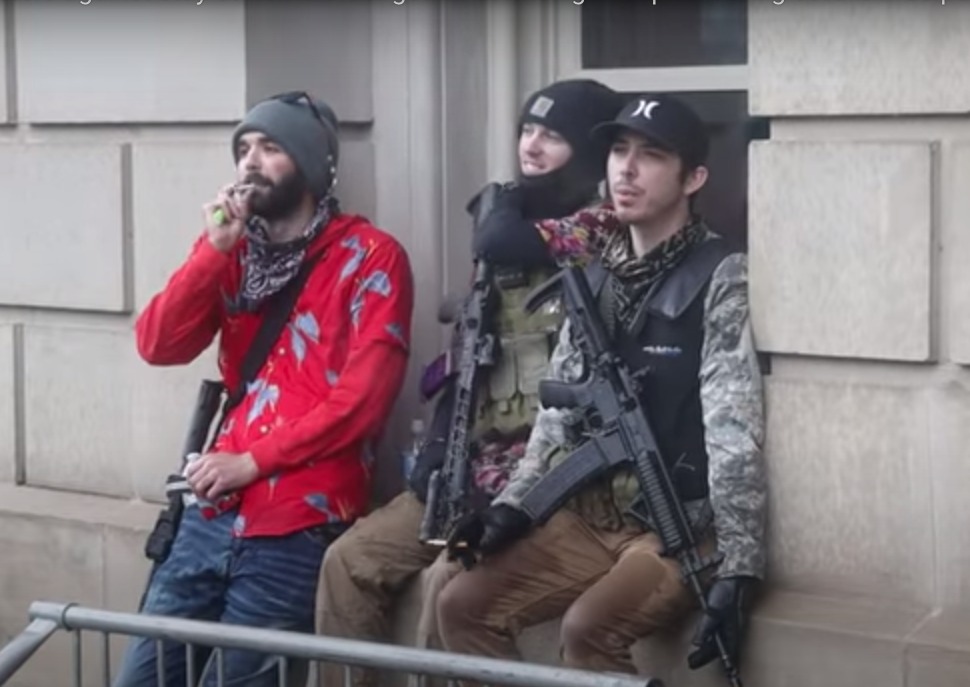 Gov. Gretchen Whitmer's stay-home may have saved tens of thousands of lives in the state, according to a study conducted by researchers at Imperial College London and Oxford University.

The study tracked the effectiveness of non-pharmaceutical interventions against the coronavirus, such as stay-at-home orders, by tracking how mobility decreased after governors declared states of emergency in each state, writes Karen Bouffard of The Detroit News.

The study found mobility decreased more in Michigan under Gov. Gretchen Whitmer's  stay-home orders than in any other Great Lakes states — or most states in the United States.

Seth Flaxman, one of the study's investigators and a senior lecturer in mathematics at Imperial College London, estimates that without the order 70-80 percent of of the state population might have been infected.

"We assume around a 1% infection mortality rate — that's over all the infections in the population, some are very mild. So if you multiple 7.4 million by 1%, you get 74,000 deaths," he tells the News.