Gallery: See who's behind these Metro Detroit face coverings

Another week, another peek at masked faces symbolizing an unforgettable year. 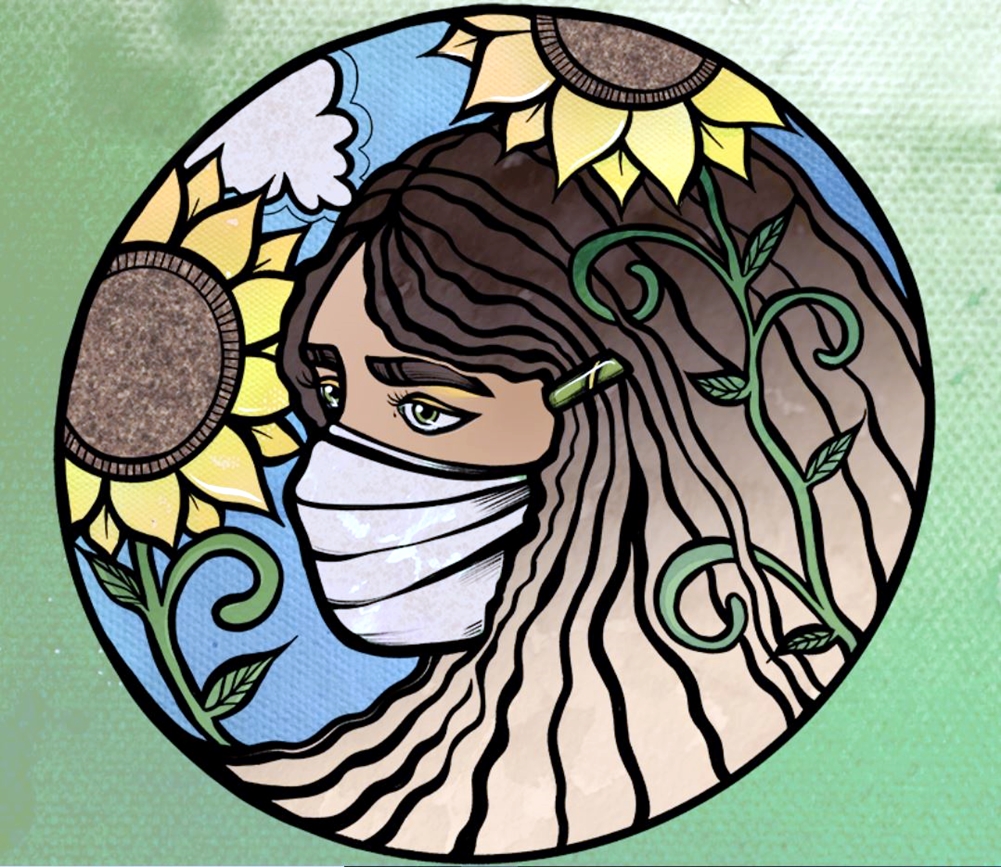 Our fourth set of covered chins and noses is presented as another bit of ‘Rona rubbernecking, a chance to see flair on faces around us – just as we snoop at bookshelves, wall décor and other furnishings during Zoom calls or newscasts.

So take a look at social media shots showing what Detroit’s school superintendent, two veteran Freep reporters, the governor and downtown workers strap over their mouths and noses: 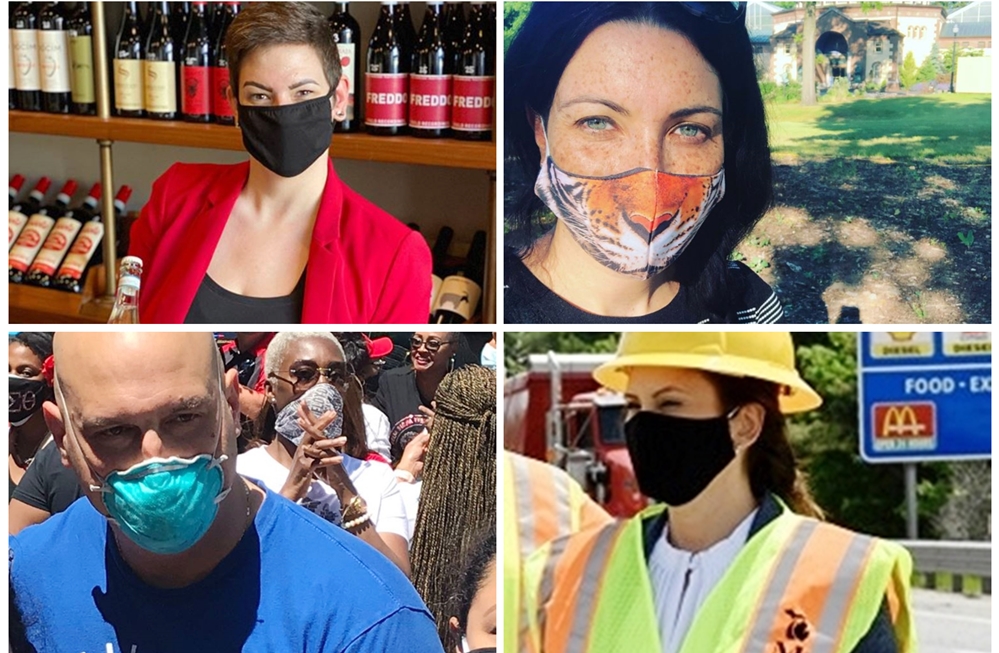 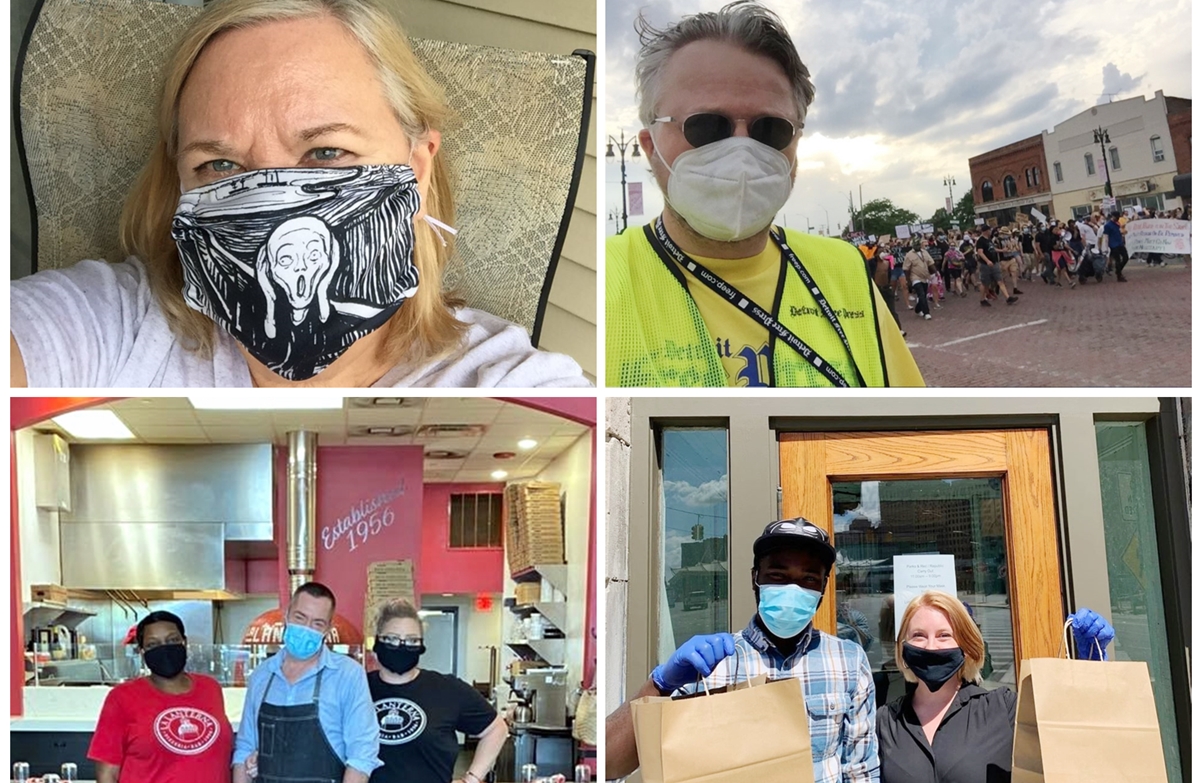