Saturday afternoon numbers are the latest signs of curve-flattening after a scary spring. The state reports 180 new coronavirus cases and 22 deaths. 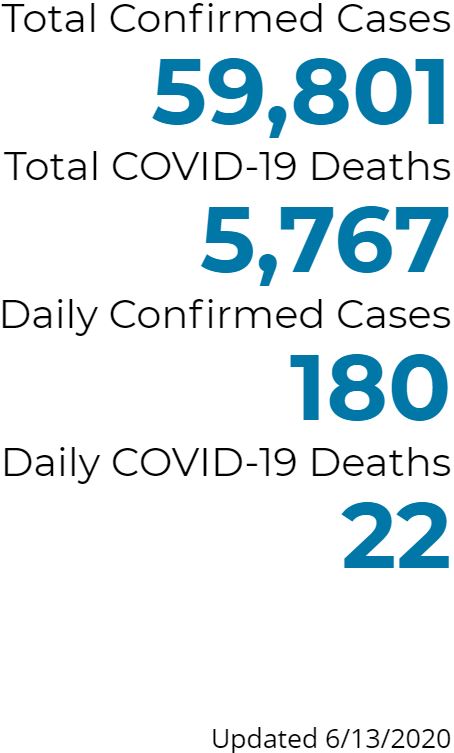 New diagnoses have been below 190 each day this month, including three days this week when they were between 58 and 73. This month daily average of fatalities is 14. (A chart below shows deaths since March.)

Another relative bright spot comes from a weekly tally of "recovered" patients, now at 44,964 -- 75% of confirmed Covid-19 cases statewide. Health officials apply that classification to those who're alive at least 30 days after testing positive, though some still get care or have problems from the lung infection.

Official numbers show 636 Covid patients in Michigan hospitals as of Friday, including 253 in intensive care and 139 on ventilators to support breathing.

Cumulative state numbers since early March are 59,801 confirmed cases and 5,767 deaths from the pandemic.

Michigan's growth rate has been slower than any other Great Lakes state since the Friday of the Memorial Day weekend. Over the past three weeks, total number of new confirmed cases of COVID-19 in Michigan has increased by less than 11 percent. ...

Surrounding states that largely reopened various sectors of their economies before Michigan have seen higher percentages of growth in new cases of COVID-19 in recent weeks.

Over the past three weeks, Minnesota and Wisconsin's confirmed cases of the virus have increased by 58 percent and 55 percent, respectively, a Crain's analysis of publicly reported data shows.

Illinois has seen a 27-percent increase in coronavirus cases, while Indiana's confirmed cases have grown by 21.7 percent and Ohio has 19 percent more cases since May 22. 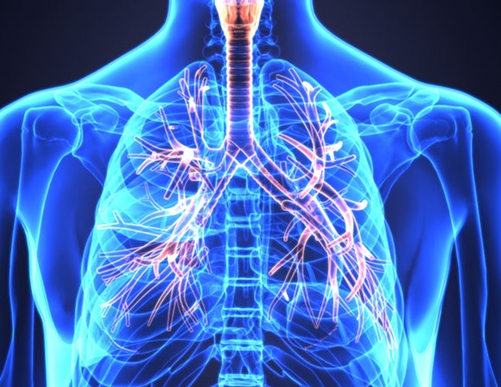 Nationally, cases are rising in nearly half the states, an Associated Press analysis says.

In Arizona, hospitals have been told to prepare for the worst. Texas has more hospitalized COVID-19 patients than at any time before. And the governor of North Carolina said recent jumps caused him to rethink plans to reopen schools or businesses.

The analysis found that in 21 states as of Monday, the rolling seven-day average of new cases per capita was higher than the average seven days earlier.

Some worry the situation may get worse as social distancing restrictions lift and more people gather. One concern is that large recent racial justice protests across the country might spark at least some spread of the virus.