Quicken Adds Paid Holiday on Juneteenth, a step to 'do better as an organization'

Quicken Loans seizes a moment to do the right thing at what feels like a month of national growth.

Starting next Friday, the Detroit mortgage lender's 30,000 employees can take a paid day off to commemorate the day U.S. slavery ended, its CEO says:

#JuneteenthDay will be a paid holiday for team members who choose to commemorate this day. We are encouraging those team members to use it to have a voice, to contribute to the community, to celebrate their identity, or use it to learn more about addressing racial inequity. 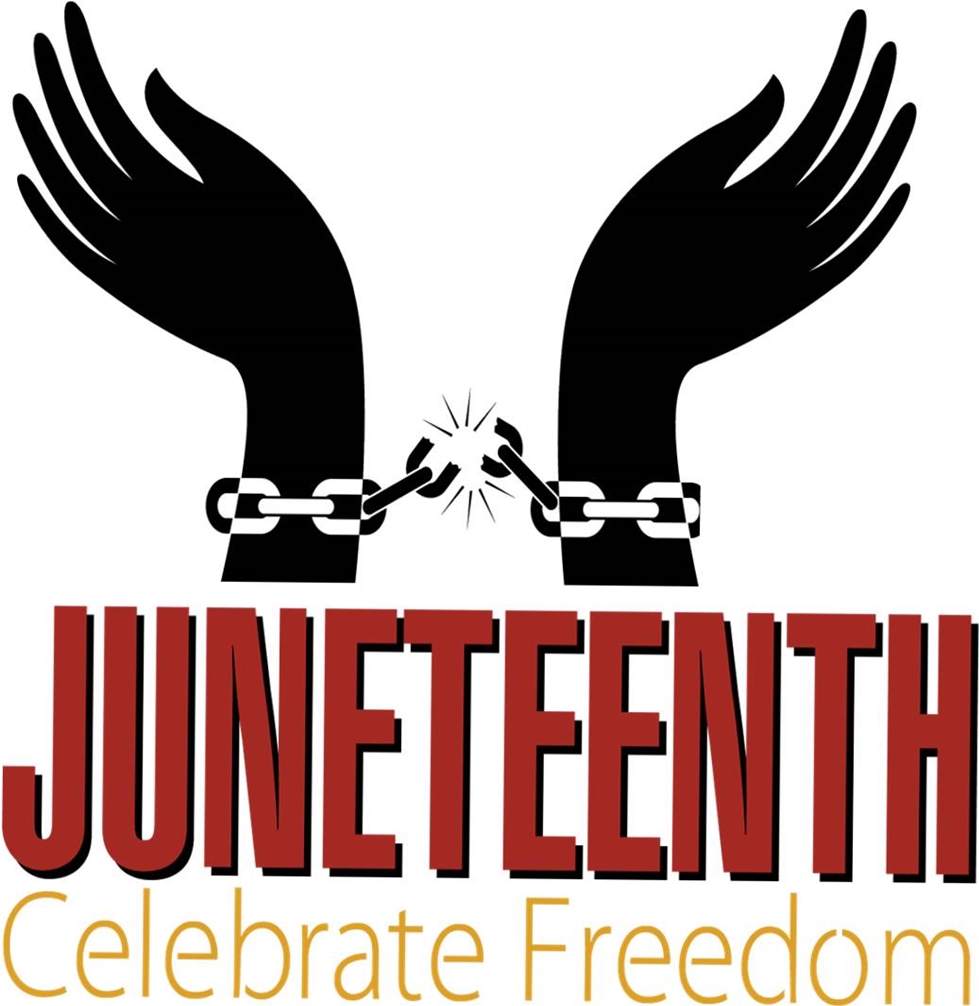 The Free Press fills in current and historic context:

Quicken Loans is headquartered in Detroit, where protests against police brutality are stretching into week three following the death of George Floyd, a Minneapolis man who died last month after a police officer pushed his knee into the man's neck for more than eight minutes.

Floyd's death, which was declared a homicide, occurred almost exactly one month before June 19, 1865 — the day union soldiers rode into Galveston, announcing the end of the Civil War.  This was two years after the Emancipation Proclamation.

The City of Detroit hosts a "Freedom Rally" in Spirit Plaza (Woodward and Jefferson) at 10 a.m. Friday. "This year’s Juneteenth celebration comes at the right time for all of us to reflect and be reminded of the change that still needs to take place," Mayor Mike Duggan says in a statement.