Pavement painting with a political purpose comes to downtown Detroit this week, and it won't be guerilla graffiti.

Teens with city permission and paint will create "a message of resilience and power on Woodward Avenue" between Larned and Congress streets, says a Saturday announcement. The street art project, financed by the Knight Foundation and Bedrock, is part of Juneteenth events intended "to educate, empower and drive change on issues impacting the Black community," adds the city's posting.

It quotes mayoral aide Charity Dean, director of civil rights, inclusion and opportunity: “Detroit is a Black city, and we’re excited to see a message of Black people's strength and resilience, a message that is finally being heard around the world." 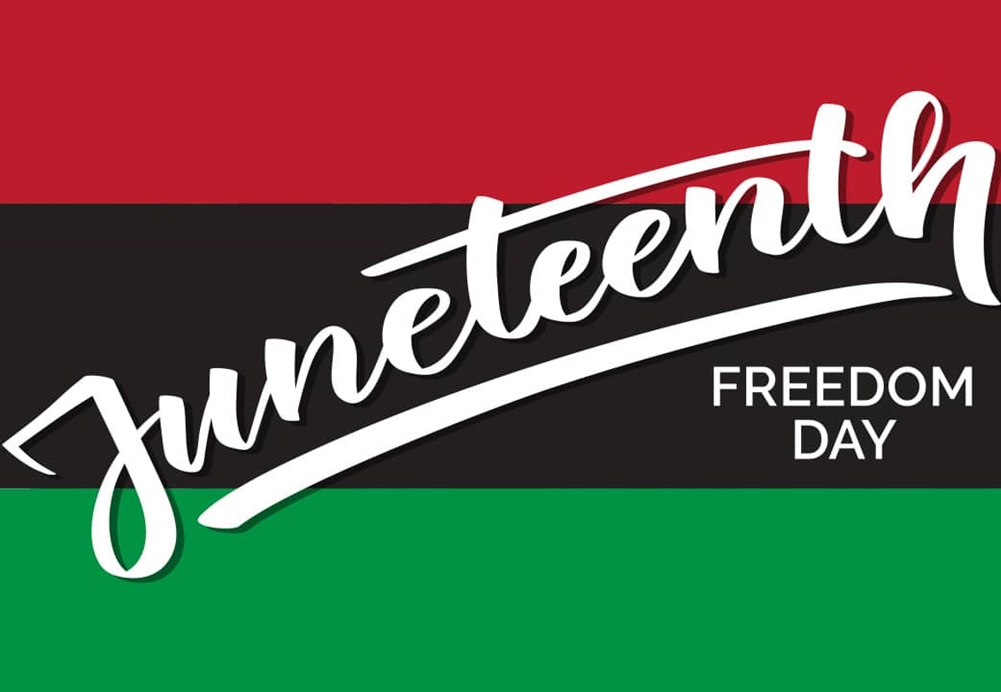 Juneteenth, an annual national observance next Friday, marks the official end of slavery on June 19, 1865. Detroit's government hosts a series of Facebook Live discussions leading up to a "Freedom Rally" in Spirit Plaza at 10 a.m. Friday, which will include "the unveiling of an uplifting message painted along a block-long span of Woodward Avenue leading to Spirit Plaza."

The asphalt mural, likely saying Black Lives Matter, will be designed with a local artist to be chosen Monday. (Yes, this zooms from idea to action in a rush.)

More than a dozen U.S. cities now display that phrase, usually in bright yellow traffic-marking paint, on main thoroughfares. The vivid reinforcement of racial justice protests began June 5 in Washington, D.C., when its mayor designated an intersection near the White House as Black Lives Matter Plaza and had the words painted on 16th Street.

For Detroit's version, lanes on Woodward's west side will be closed from 6 p.m. Tuesday until Saturday morning. Young painters will work Tuesday evening and Wednesday. Participants will be from the Detroit Public Schools Community District and Detroit Heals Detroit, a social justice organization for Detroit young trauma survivors.

“It’s important to have the youth voice on this project, especially when we're fighting for black lives,” said Sirrita Darby, a teacher at Detroit Collegiate High School who works with Detroit Heals Detroit. "We're fighting for the next generation. Our ancestors died for us to live." (Darby is interviewed in a Fox 2 video below.) 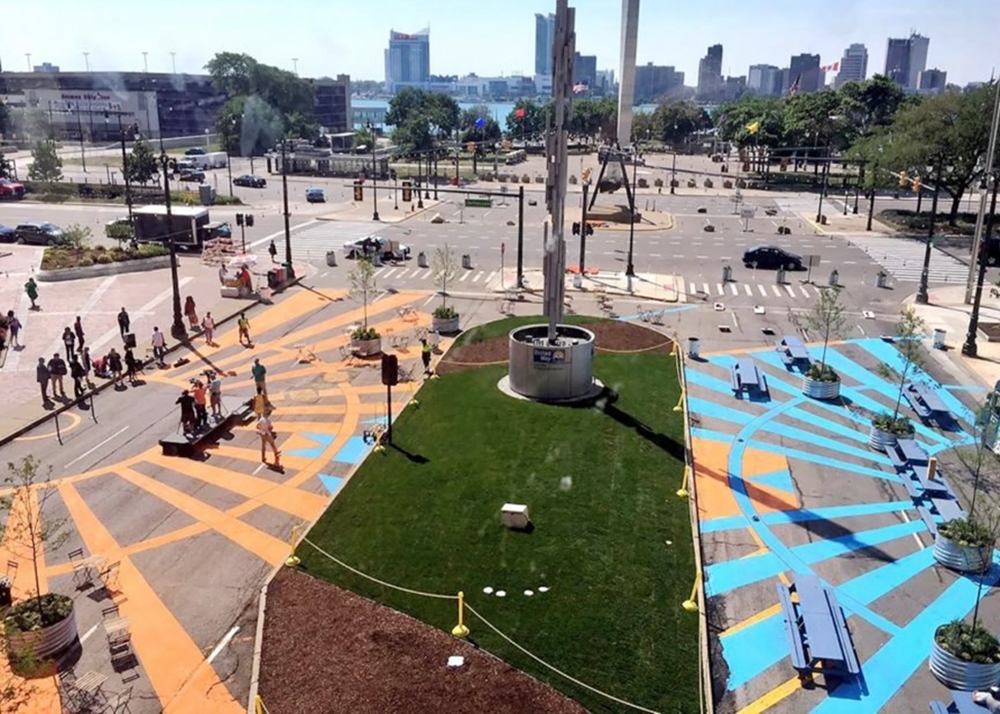 "In June 1963, Rev. Dr. Martin Luther King, Jr., led the 'Walk to Freedom' march down Woodward Avenue. Fifty-seven years later, that history will merge on Woodward Avenue with the message of power, resilience and hope painted by the young people as they demonstrate that Black Lives Matter and Black Voices Matter."

Other cities with new blacktop messages in oversize block letters include San Francisco, Denver, Dallas, Seattle, Pittsburgh, Oakland, Calif., Charlotte, N.C. and Albany, N.Y. Work on a mural in front of Syracuse's city hall began this weekend and New York City soon will have Black Lives Matter on a street in each of its five boroughs.