By now, you'd think public officials would be more careful with their social media posts.

A township trustee in northern Oakland County is the latest who should have been.

"The falsehood that Blacks are, in overwhelming numbers, disproportionately killed by white police officers is demonstrably false," Bob Marshall of Brandon Township says this weekend on his Facebook page. He's one of four elected trustees leading the 16,000-resident community about 30 miles from Detroit. 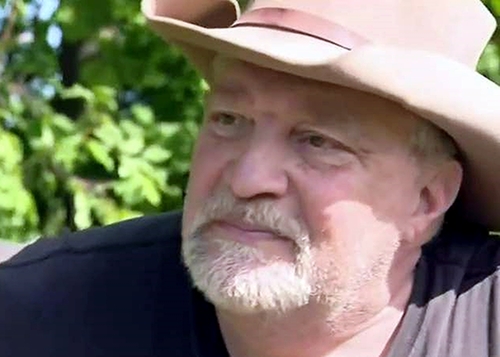 In nearly 700 words Saturday, Marshall reacts to a Black Lives Matter protest this month at Brandon High School and describes the movement as "a hate group."

"I was disappointed in those demonstrators," he posts. "ALL LIVES MATTER. To select one group for preferential treatment or consideration over another, based upon the color of their skin, is inherently racist. ... 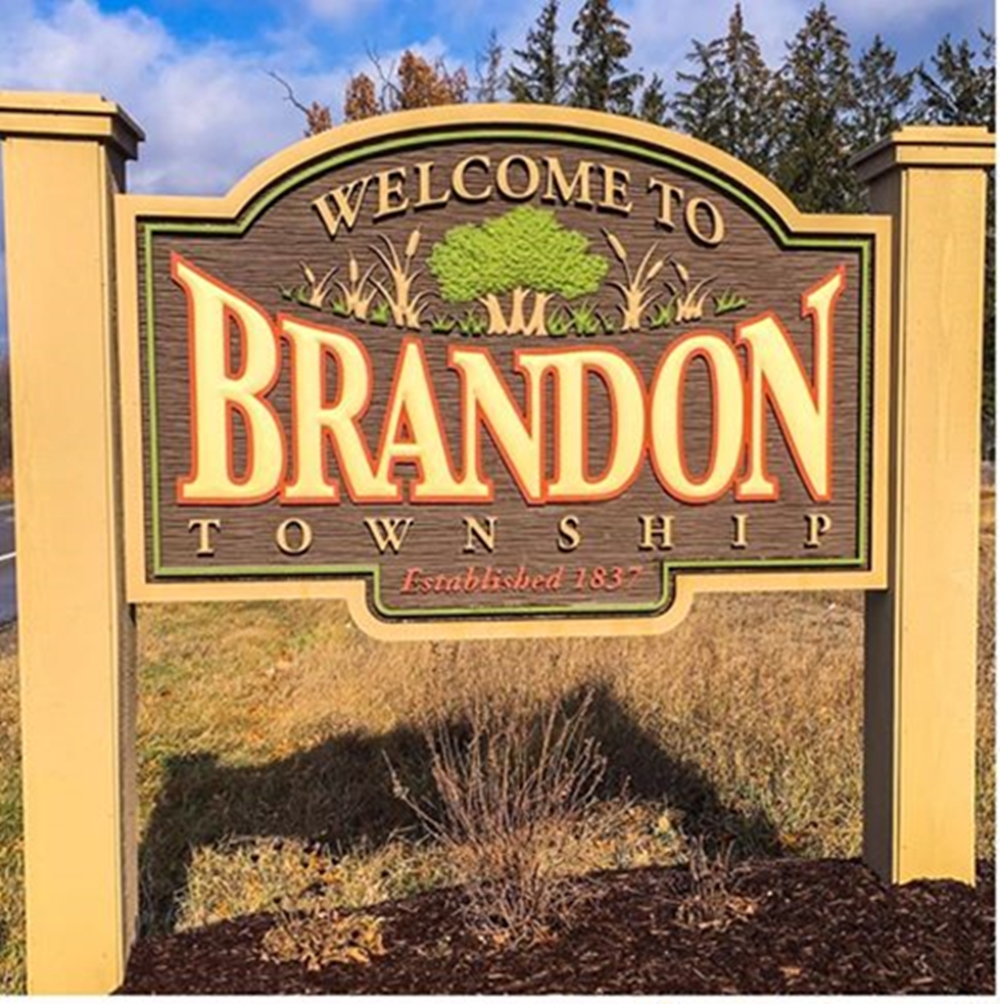 The 10-paragraph statement ends with "all lives matter" in all caps.

Reactions include threats of harm, he tells Fox 2: "You would not believe the hate I’ve gotten from this post. ... I have received death threats now. When does it become OK to threaten people with harm and violence because their opinion is different?" (Video below.)

The social media post has 800 comments, including this one from Mickey McDonald of Waterford: "Nowhere have I ever seen that Black people are saying they want to shoot cops. They just don’t want to be shot by cops."

A follow-up Sunday morning by the candidate for re-election in November has a condescending tone: