Below are portions of remarks by Asha Elise Criner to fellow Berkley High graduates, parents and teachers at a June 4 commecement parade in the Oakland County school's parking lot. 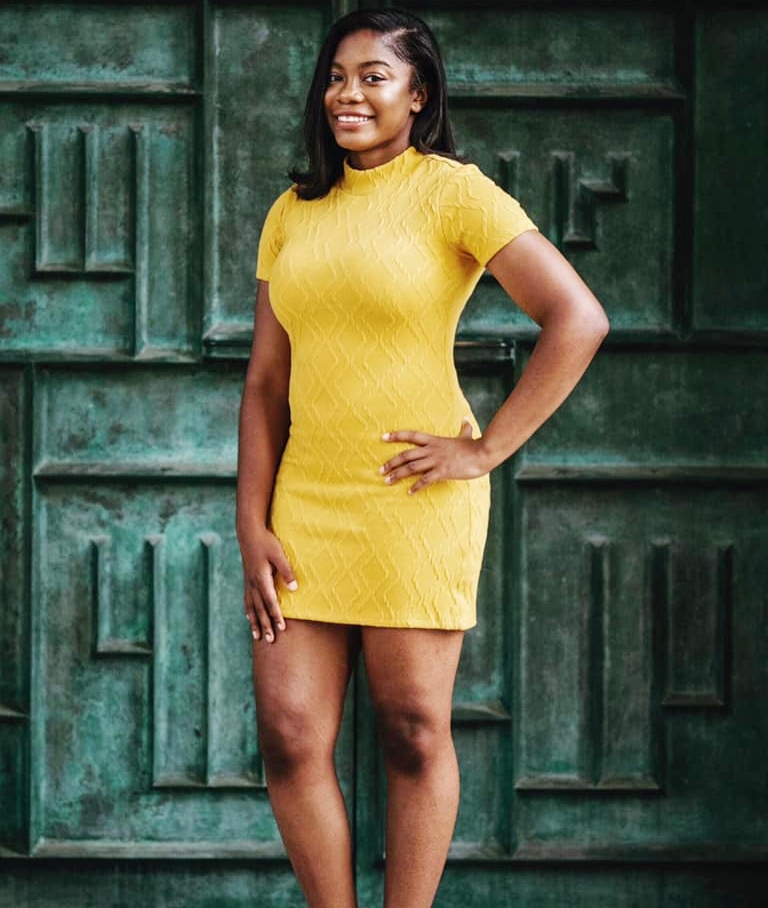 Our education has given us a very one-sided view of how the world works.

During one month of every year, we spend our time acknowledging the names of black people who have done monumental things, but you should ask yourselves how knowing these names affects how you see the world right now. Black history is not just a list of names that did significant things; it is the content of unheard stories that define everything American today.

And it requires the humility to say that America is very flawed.

Our history as Americans has been saturated with racism from every dimension, and yet we only learn black names.

In school, we never normalize asking why an estimated one in every three black men has a felony conviction; why America — the land of the free — has the highest rate of incarceration in the world; why the whitest states in America have the most powerful vote; why black people are more likely to die in hospitals than white people with the same diagnosis, and why the highest cause of death for black boys and men between the ages of 1 to 44 is homicide. 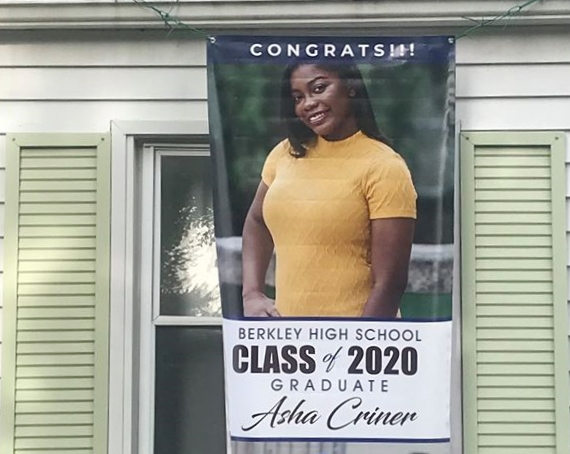 We don’t think of the actions and words of James Baldwin, Malcolm X, or Angela Davis, before those of Martin Luther King Jr., because they want us to claim fabricated peace rather than pushing radical change.

Racism and slavery have not evaporated; they have evolved to be silently tolerable. ...

Make up for the system no one wants to change and do the very thing that is supposed to be impossible — change it.