Paul Whelan of Novi, detained in Russia since 2018, gets 16 years for spying

Paul Whelan, the Novi man who has been held in a Russian prison since his arrest on spying charges in 2018, has finally been tried in a court of law in that country. The verdict: Guilty. The sentence: 16 years. 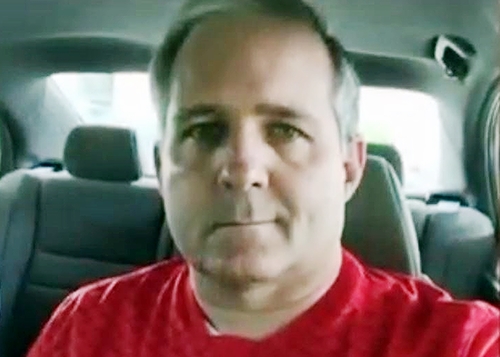 Whelan has maintained his innocence from the beginning, claiming he was set up by the government, after he was given a flash drive said to contain "state secrets." He said he believed the drive contained only holiday photographs. The intervention of American diplomats, as well as pressure from his family and employer, had no apparent effect. Whelan's brother, David, said in a statement that Russian judges are "political, not legal, entities" and the verdict was a foregone conclusion.

After the sentencing, U.S. Ambassador to Russia John Sullivan tweeted: “This secret trial in which no evidence was produced is an egregious violation of human rights and international legal norms."

His family said they believe that now that Whelan has been sentenced, Russia will try to use him as a bargaining chip to gain U.S. concessions. Secretary of State Mike Pompeo called for his release last week.