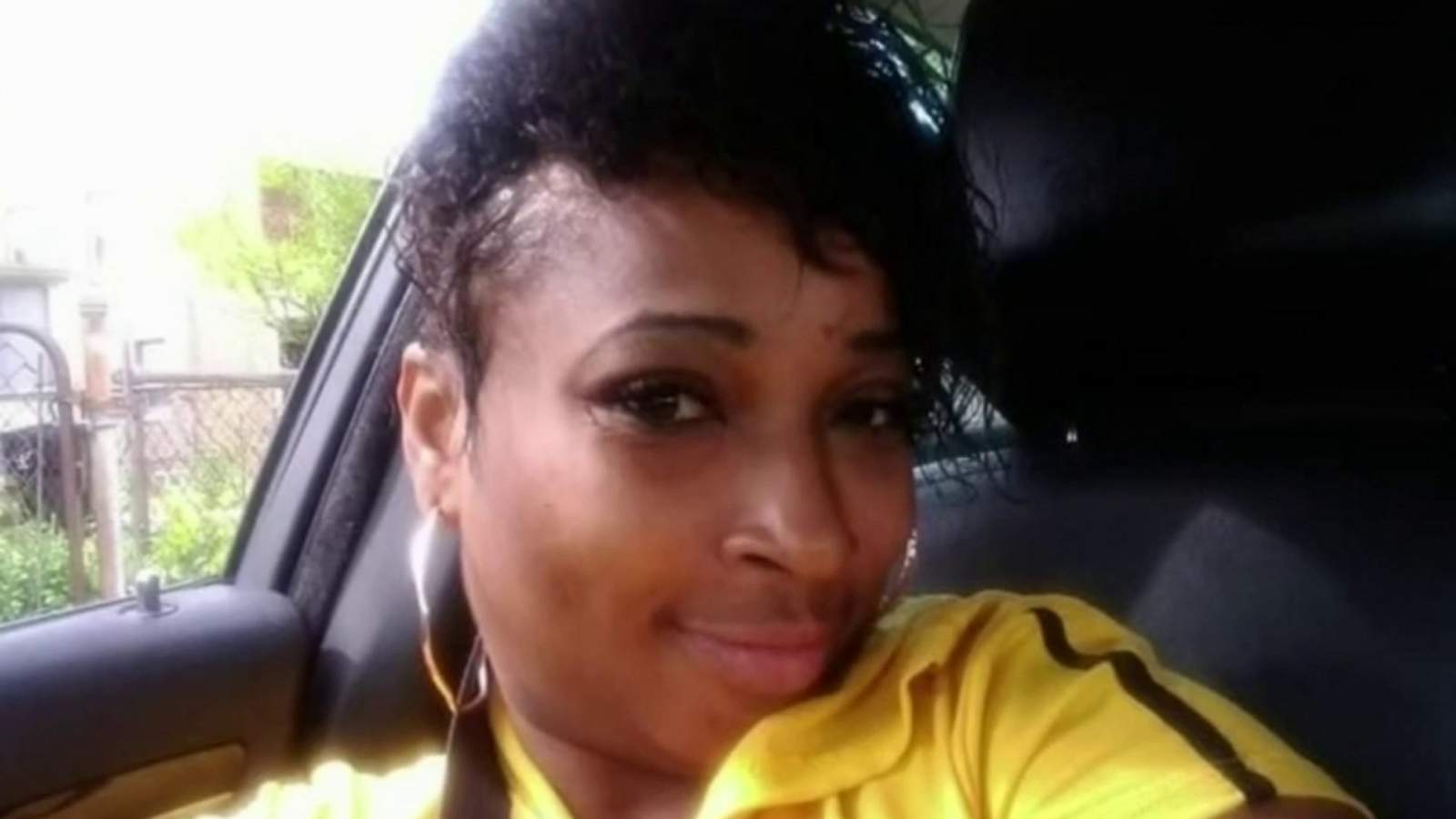 Priscilla Slater was arrested in connection with a shooting on Tuesday.

Medics tried unsuccessfully to revive her. Officials await autopsy and toxicology reports from the Wayne County Medical Examiner, which will determine the cause of death, WDIV reports.

Investigators are trying to determine what role the four civilian aides and two supervisors may have played in the fatality.