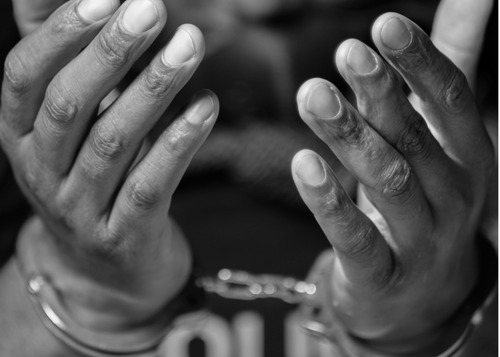 Self portrait of Khary Mason

The writer is a veteran Detroit Police detective, poet and photographer.

I am often asked my opinion regarding the actions of some of my fellow members of law enforcement who get it wrong ending in the unnecessary deaths of others. So when I was asked to comment on the death of Rayshard Brooks in Atlanta I paused for a while before responding.

Today I will not speak as an officer, but as a black man in America who happens to be a member of law enforcement.

I, like the majority of the cell phone-possessing public, forced myself to watch the execution of George Floyd.

I watched as he acknowledged the authority of the officers and surrendered his ability to defend his person physically allowing himself to be placed in chains, believing that it would all work out in the end. The world watched George as the belief that he would be ok abandoned him before turning to panic knowing that he was going to die and that no one was coming to save him. 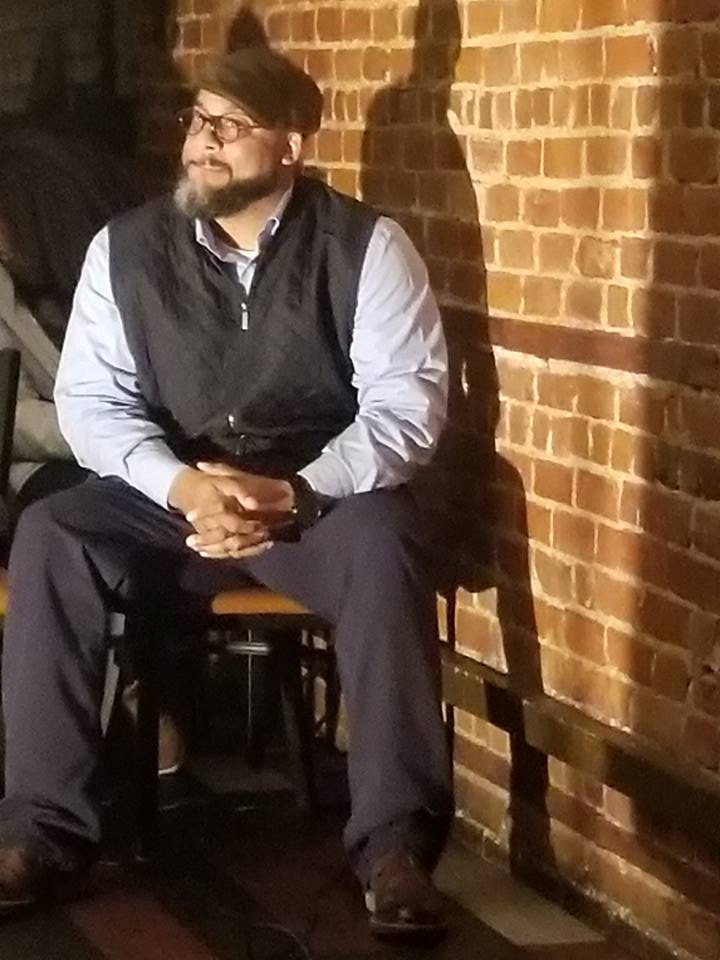 Khary Mason: "I have feared the police ever since I was a child." (Photo: Facebook)

I have feared the police ever since I was a child. Becoming the police did nothing to quell the feeling of fear I felt when being pulled over wondering whether I would meet the good officer or the devil we see in videos of state-sponsored executions of people of color.

I recently wrote a curriculum that would be used to teach teenage children how to survive police encounters. It’s crazy because white folks have the privilege of not having to teach their children these things. That realization alone should tell you that there is something wrong in this place, and in the end I posit that nothing can stop a police officer who exists simply to harm and hold power over others but your best chance of survival is to comply.

A friend of mine, Dr. Waverly Duck, coined the term “submissive civility” meaning that if you are civil in the face of tyranny and oppression that you will survive the encounter.

Submissive civility did not work for George Floyd, in fact his decision to surrender became a part of the chain of events that eventually got him killed.

Because of Officer Chauvin and his accomplices, in the aftermath of George’s death I am now left with a choice of what to do to save myself when encountering the police. Do I comply? Do I fight? Or do I flee and take my chances?

How far would you go not to become a hashtag?

And so I am asking, if you saw someone give themselves up to law enforcement and they were still killed by the police, what would you do the next time the police stopped you?

Serving Society with every Breath,
A Black Cop (KM)