The latest Training Academy class, which graduated Tuesday in Lansing, has only four black members among 65 troopers joining the force, the Free Press reports. Two others are Native American. 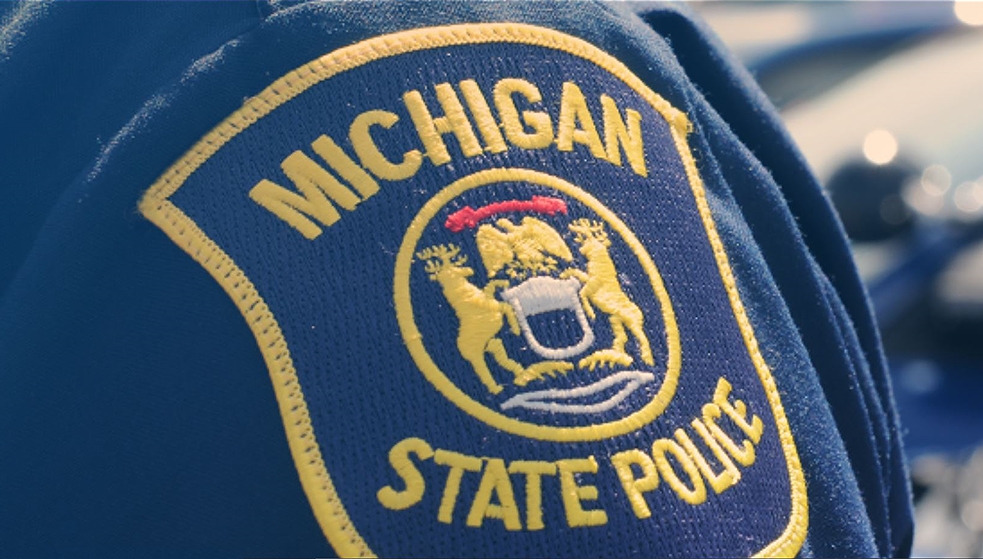 That 6% black representation is similar to the department's overall makeup -- "far short of the proportion of black residents in Michigan's population, which is 14%," Paul Egan writes.

Under a strategic plan that took effect in January, MSP set a goal of increasing its minority trooper applicant pool to 25%. That goal, announced by Col. Joseph Gasper, who directs the department, followed years of measures to improve racial diversity by his predecessor, Col. Kriste Kibbey Etue, that did not move the needle.

The lack of diversity of many police agencies has come into sharp focus recently. ...

"It will likely be several years beyond this strategic plan before we fully see the fruits of our labor," MSP spokeswoman Shanon Banner said.

Two weeks ago, nine days after George Floyd was suffocated while being arrested in Minneapolios, Michigan Lt. Gov. Garlin Gilchrist said in a statement: "We recognize the shortcomings of the systems in place today—systems that have left black, Latino, and other communities of color feeling underserved, even threatened by law enforcement."