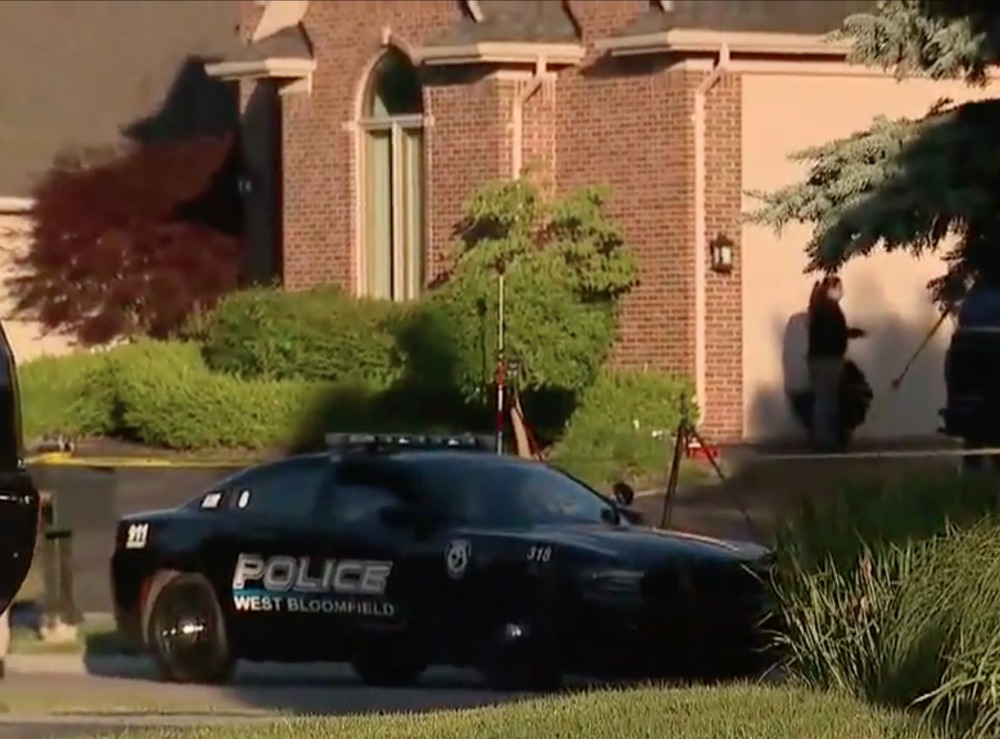 The incident in the upscale suburb happened around 1:15 a.m. outside a home in the 6000 block of Chase Court, near 14 Mile and Halsted roads.

Police said they got a 911 call from the homeowner, 30, saying he'd been shot and then shot someone, who died in the driveway. The homeowner was taken to a hospital.

Then around 1:30 a.m., police stopped a Dodge Charger that had left the scene. The driver, with a bulet wound in the stomach, was taken into custody. A gun was found in the car, Robin Murdoch of Fox 2 reports.