Garlin Gilchrist remembers feeling singled out by law enforcement for driving too slowly in 1999 as he headed toward Farmington High School for classes. 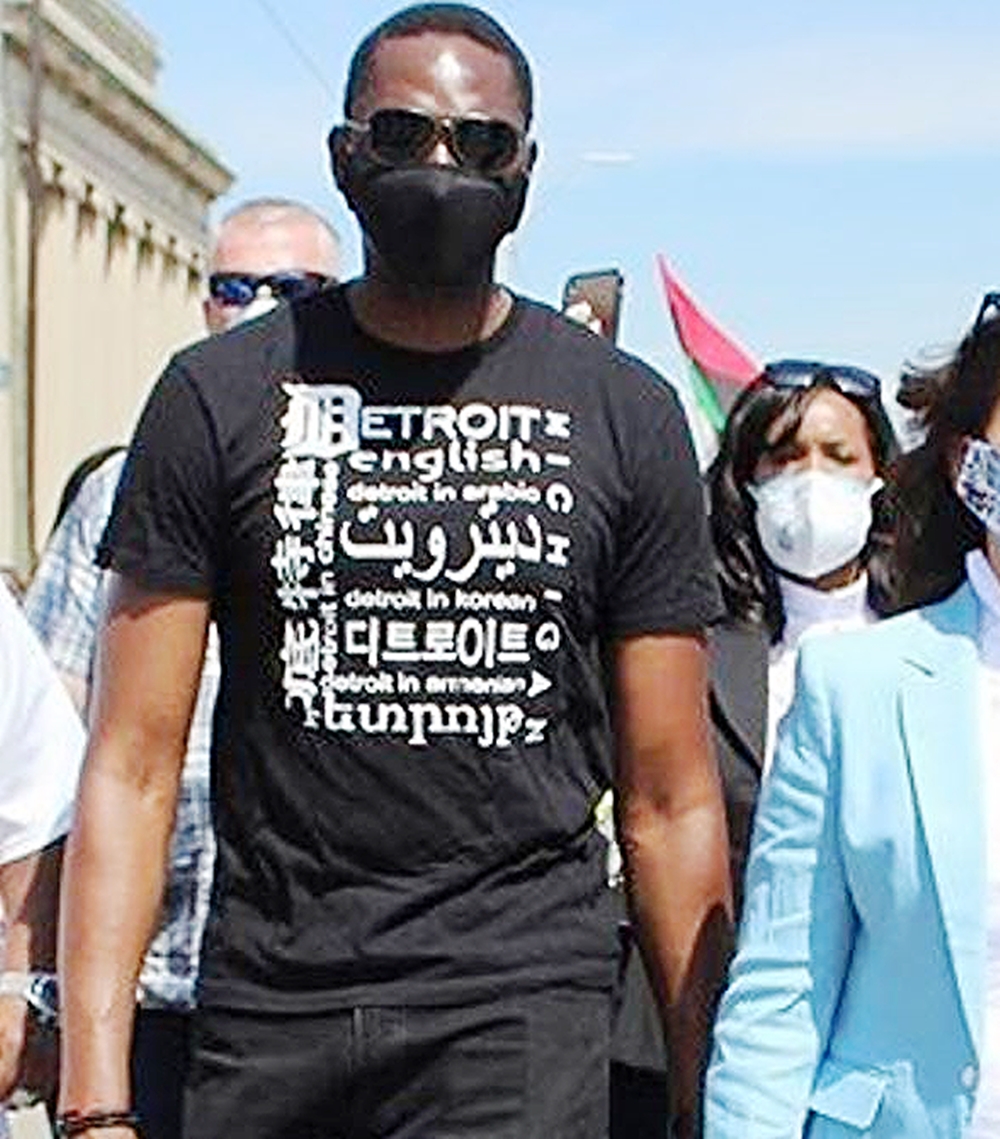 "I didn't think I deserved to be questioned" about what he was doing and where he was going, Michigan's lieutenant governor tells Lansing reporter Jonathan Oosting. "I wasn't breaking any laws."

Gilchrist, now 37, said his parents moved from Detroit to Farmington in 1989 to give him access to better schools. ...

The [police] encounter and others like it explain some of the anxiety that many people of color carry from a lifetime of interactions with police, Gilchrist told Bridge Magazine. ... "The black community in particular, has not felt an experience of public safety," Gilchrist said. "They have not necessarily felt like law enforcement was always on their side." ...

Amid a nationwide reckoning over institutional racism and a global pandemic that has exposed systemic inequities leading African Americans to die at greater rates, Gilchrist has stepped into the spotlight as a prominent voice for criminal justice reform and racial equity, issues he discussed Sunday night in a nationally televised appearance on MSNBC. ...

Gilchrist, who marched with Whitmer at a recent protest through Highland Park and Detroit, is playing a prominent role in the administration’s response to the national push for police reforms. ... Experts say it's a public role he is uniquely qualified for as the first African American elected to Michigan’s executive office.

Oosting's interview and wide-ranging profile of nearly 2,000 words appears at Bridge Detroit, a new foundation-supported spinoff, and at the main news site published by the nonpartisan Center for Michigan. 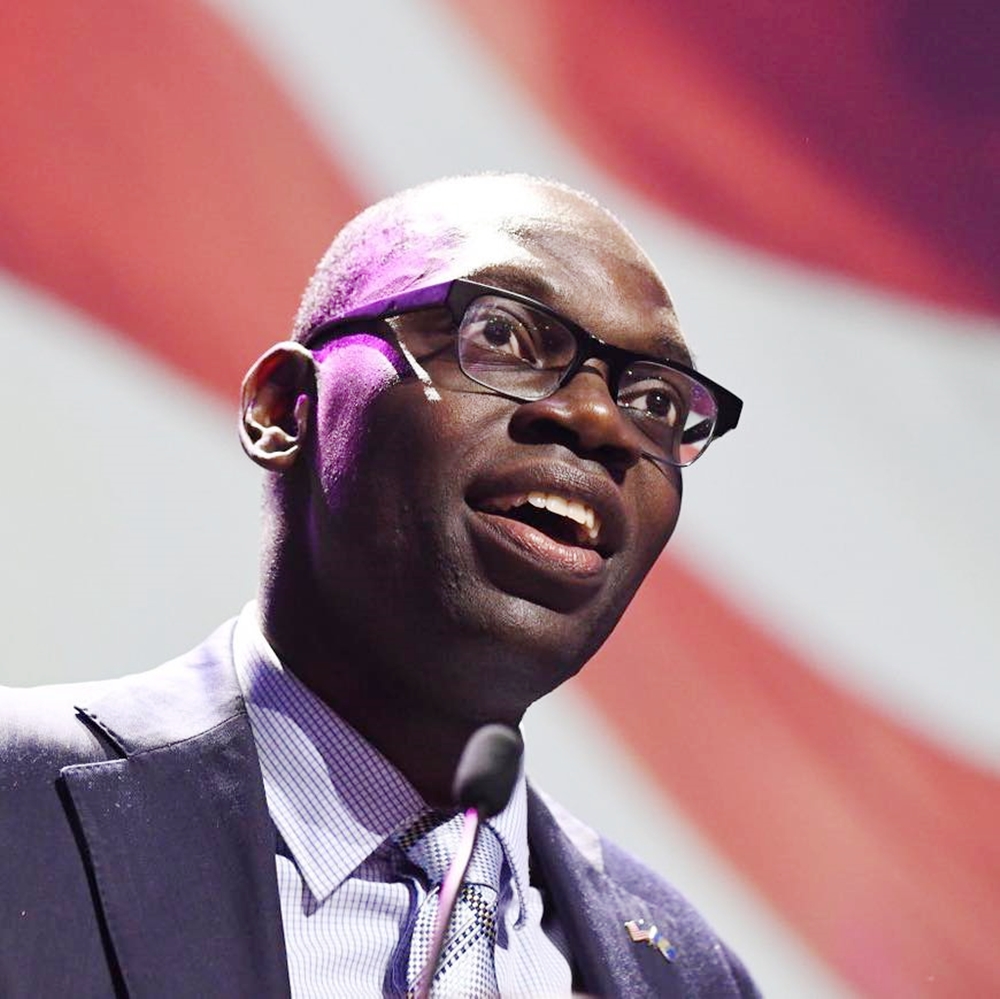 Gilchrist as a 2018 candidate.

A day after the article was posted, Gilchrist tweeted a link and said: "I shared my story in hopes that we are the last generation to have these stories."

The 6-foot-8 Detroiter talks about varied topics, including work to help shape public policies that reflect his peronal experiences. By electing him two years ago, Gilchrist says, Michiganians showed a desire for "representative leadership."

"We get disconnected policy when you get people who are governing over experiences they’ve never had. And unfortunately I, as both a black teenager [and] a black man, have had these kinds of interactions with law enforcement."