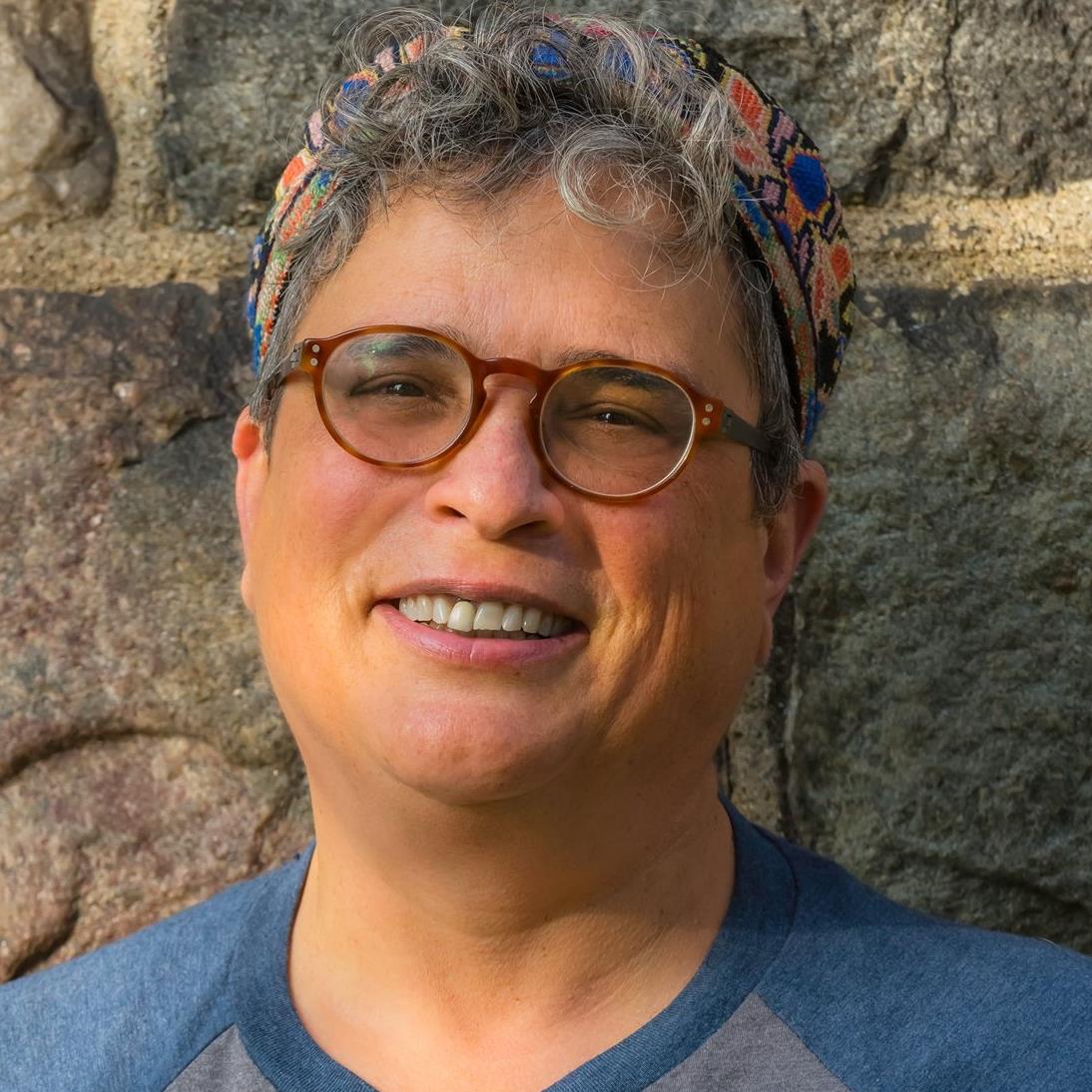 Mayor Beth Bashert: "I will be crucified if I vote against any black person." (Photo: Facebook)

Ypsilanti's mayor is in hot water after saying she voted to reappoint a black commissioner because he is black.

"Since I will be crucified if I vote against any black person on any commission, I'm going to vote 'yes,'" Mayor Beth Bashert, who is white, said during a publicly streamed session of the city's council this week.

She was the only council member to vote in favor of the reappointment.

Bashert has since apologized, saying the remark was "racist."

Protesters plan to gather this weekend to push for her resignation. A Facebook event listing says:

During this time, we cannot afford a mayor who won't represent all the citizens. Her words are reckless and often spoken with no remorse. Must hold her ACCOUNTABLE, by asking for her resignation. If she doesn't resign, we will move forward with the next steps actual recall.

Bashert's statement and her colleagues' reactions can be seen below.