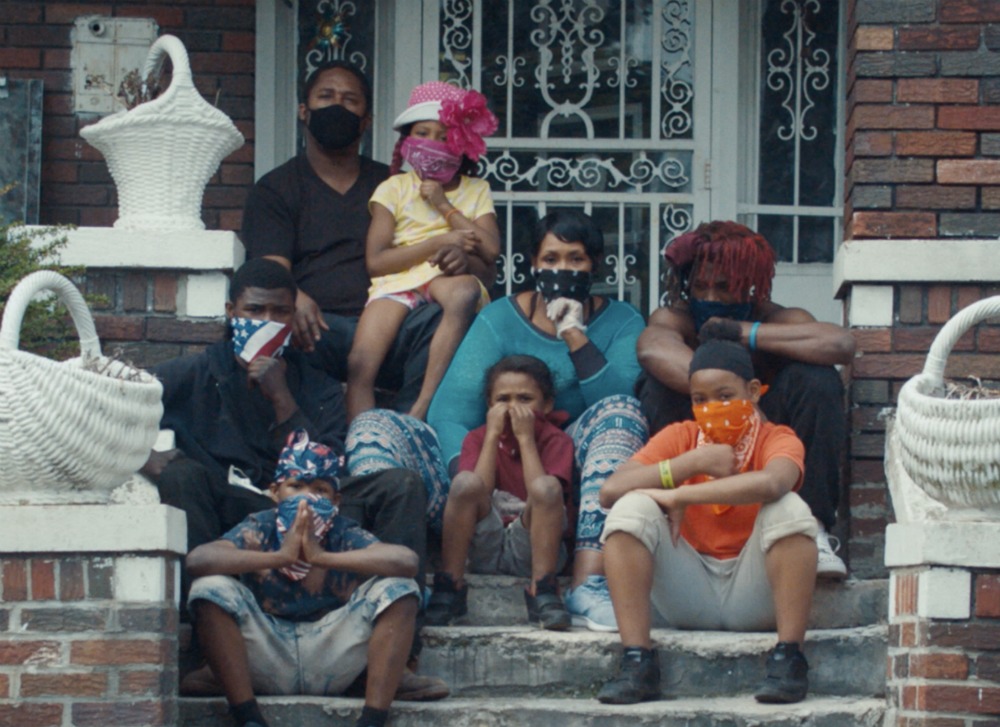 From the "Til We See the Sky"

Eightfold Collective production and film studio in Detroit has produced a 2-minute, 45-second film on the challenges African Americans have faced in the city over the decades -- including Covid and police brutality.

"As storytellers we decided to pivot our film and broaden the message beyond the pandemic and speak to all the injustices African Americans face as a whole, and how the city of Detroit embraced the movement and demanded change and justice," says Eightfold founder Nick Stachurski.

"We wanted this film to create positive and productive conversations around the protests that are happening across the world."

The short, "Til We See the Sky," echoes the tone of a 2011 Superbowl commercial for Chrysler starring Eminem.