Shawntay Dalon, a daughter of Detroit's east side who moved to Los Angeles in 2018, prods her entertainment union to revise wording in a document she called out as offensive.

"Our voice has been heard. The president of SAG/AFTRA, Gabrielle Carteris is working right now to change the language in the (Covid safety) guidelines," she posts Monday evening, following up on a complaint reported over the weekend by Deadline Detroit (below). 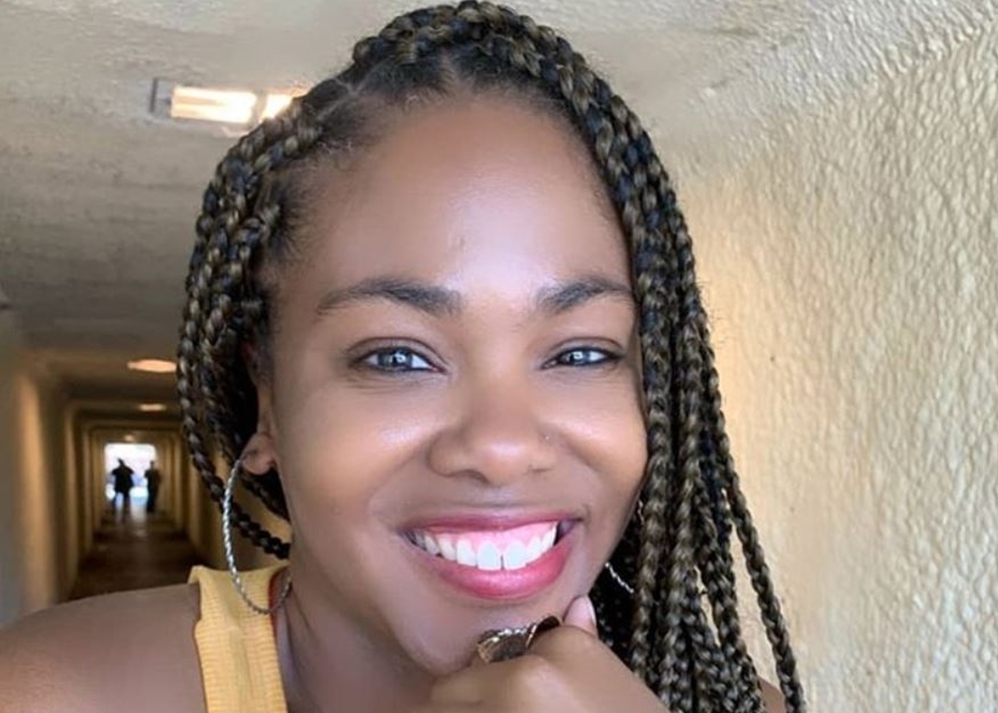 Dalon spoke out pointedly on social media about a recommendation that crew members and actors traveling to TV or film productions "be discouraged from taking public transportation if in an urban area."

Those last three words left her "offended and infuriated," she posted. In an initially unanswered email to the union, she said: "Let's be honest, we all know what 'urban' means."

Fellow performer Yvette Nicole Brown, a union board member, "called me personally to let me know that this issue is being handled immediately," the 34-year-old actor says in Monday's update.

She thanks Brown, actor Nia Miranda and director-producer Tracy Byrd "for using your platforms to take action for our Black community. Again, I am a proud member of SAG [Screen Actors Guild]. But I will always be a proud Black woman first."

Fans of "Detroiters," a 2017-18 series on Comedy Central, know Shawntay Dalon as Chrissy. Her Los Angeles entertainment union now knows her as an offended member.

Dalon, a 34-year-old east-side Detroit native and Wayne State alumna, posted social media threads Friday about language in new health safety guidelines for restarting film and TV production. She objects to a recommendation that crew members and "day players" (small-role actors) "be discouraged from taking public transportation if in an urban area." (Part of that page is at the end of this post.) 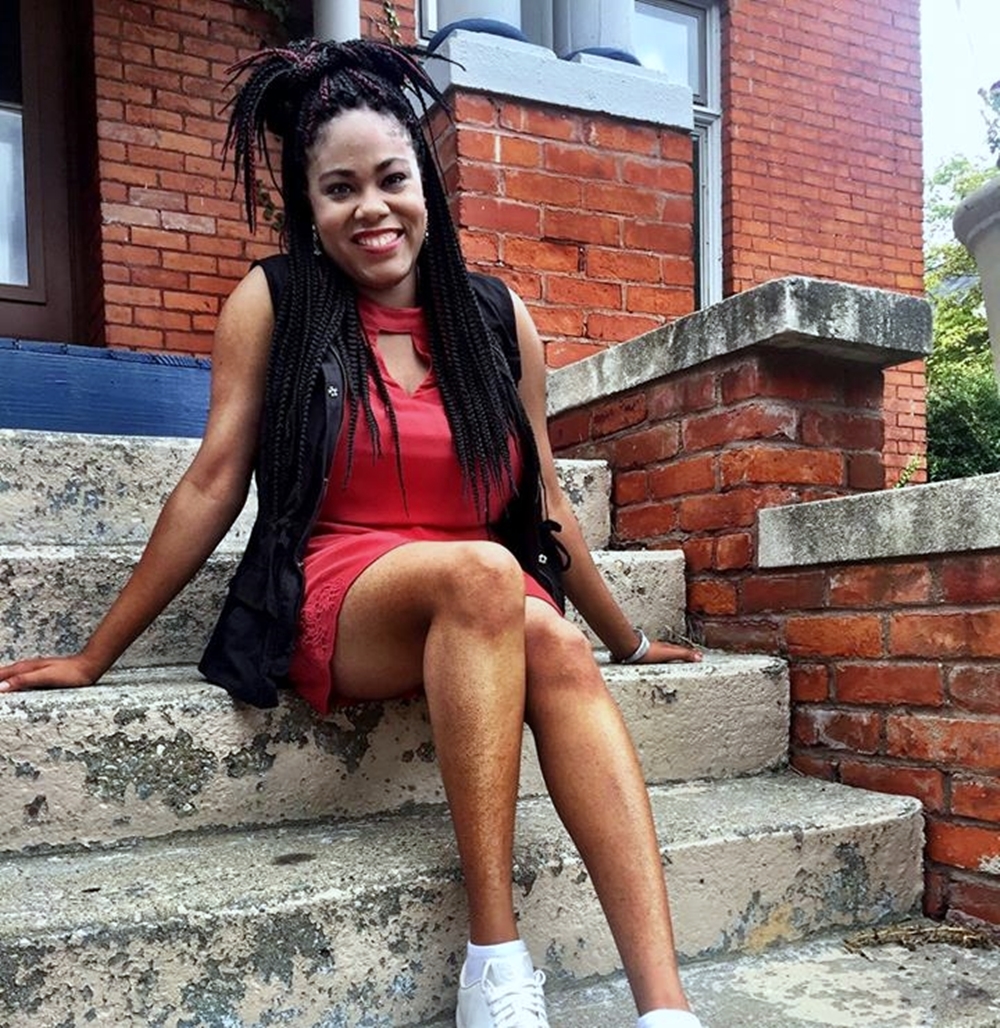 Shawntay Dalon on location in her hometown for "Detroiters." (Photo: Comedy Central/2018)

It's one phrase in a 36-page document from four unions, but Dalon sees red-flag wording at a sensitive time. "As a Black woman, I am offended and I am infuriated she posts Friday on Instagram and Twitter.

If in an urban area? ... Does Covid-19 end at Beverly Hills? This is what was approved by many unions, including SAG/AFTRA?

What your guideline says to me is that as long as you catch a train in Calabasas you're clean, but stay away from Inglewood, that's dirty.

The Detroiter, who moved to the L.A. area two years ago, is in the cast of "Good Trouble," a TV drama series renewed for a third season early this year. Production was sidelined by you-know-what.

Before speaking out online, Dalon tells her union Friday morning on Twitter: "I contacted four of your representatives. It's been three days. No response." 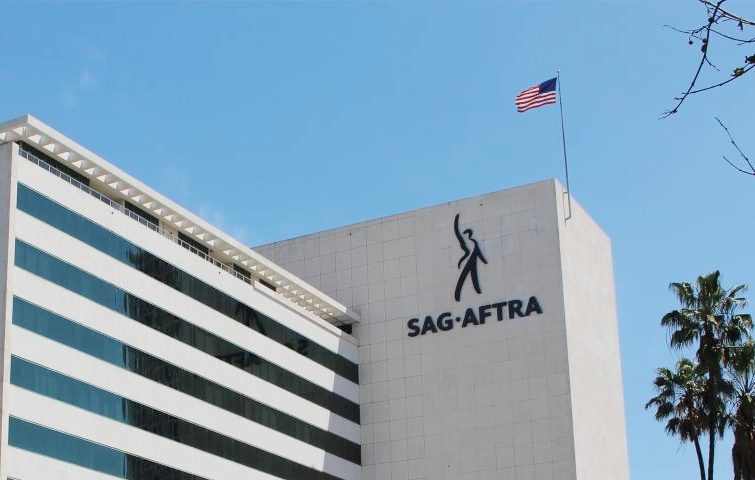 Though its Wilshire Boulevard offices were closed for Juneteenth, chief communications and marketing officer Pamela Greenwalt reponded in 18 minutes to a Deadline Detroit email Friday evening and provides this statement Saturday afternoon:

Our use of the term in the document was technical and without any other intention.

We do recognize the sensitivity and appreciate our member bringing it to our attention. We will recommend a change in language to our partners in the union coalition.

The organization for 160,000 performers and craft members is a combination of the legendary Screen Actors Guild and the American Federation of Television and Radio Artists, which merged in 2012.

Dalon's call-out begins with pride in her membership and praise for union support:

I honestly, realy did not want to do this. ... I love my career. All I ever wanted to be was an actress.

Up to this point, I have had no problems with my union, SAG/AFTRA. I always speak highly of them and I was even able to receive help from their Covid relief actors' fund and sign up for the Covid dues payment plan. I was and am thankful. 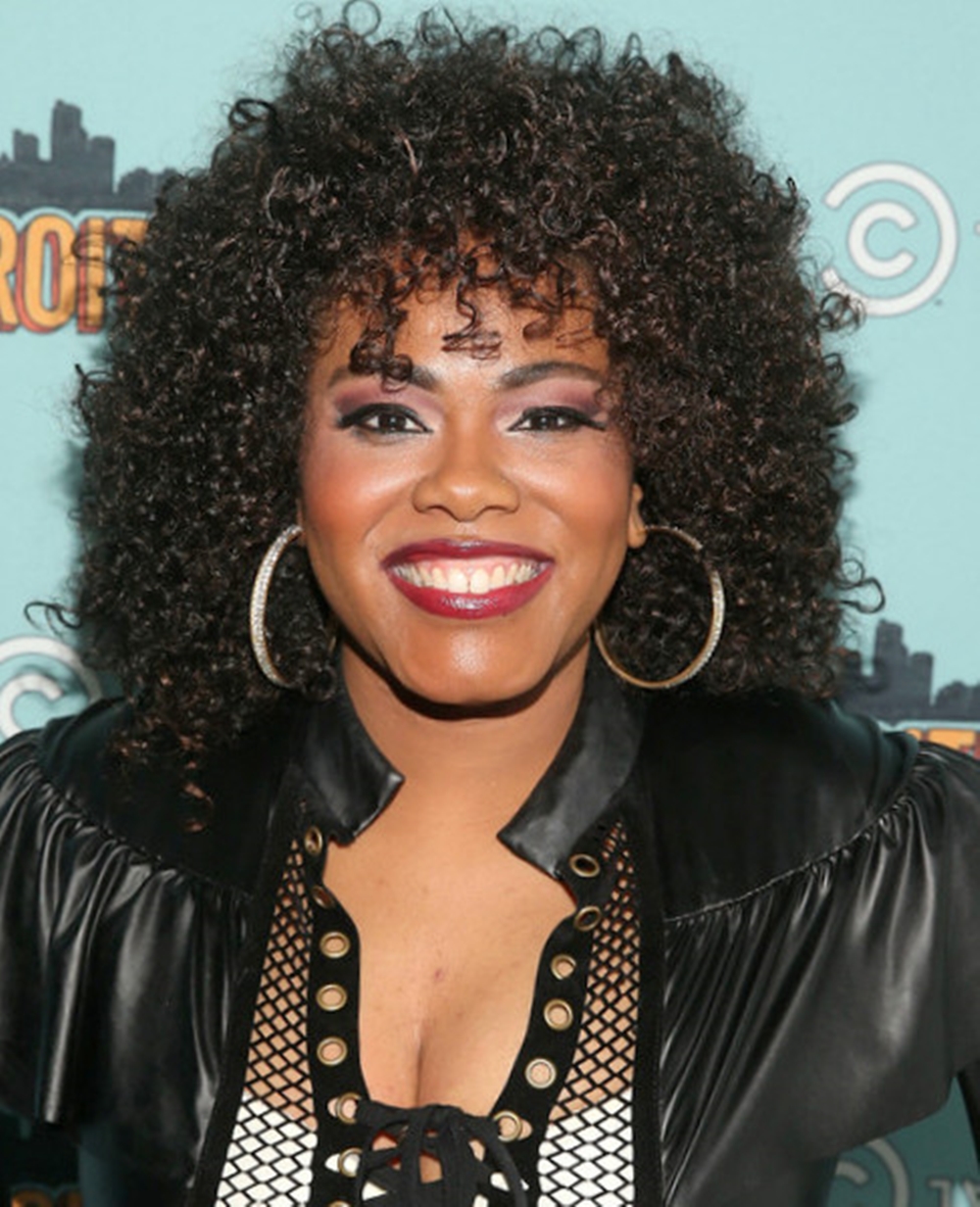 "As a proud Black woman, I will speak."
(Photo: Comedy Central)

Her close reading of "The Safe Way Forward," as the production safety guidelines are titled, pushed her to seek an internal dialogue and then to go public when no response came:

SAG/AFTRA, this language is dangerous. This language and way of thinking is why most Black and Brown people do not feel respected nor accepted in this industry.

Because let's be honest, we all know what "urban" means. And for this language to have passed through many hands and many unions, before being signed off on, frightens me.

SAG/AFTRA, I encourage you and the other unions who approved this language to not only cut this section from your new guidelines but to also have some racial sensitivity training, because it's needed.

The graduate of Detroit High School for the Fine and Performing Arts, who then earned a speech communications and theater degree at WSU, knows her outspokenness could backfire.

Some may ... think I'm crazy for speaking publicly about this or that I'll be ostracized, maybe even fired.

Well, if that happens due to me standing up for myself and others, due to me calling out wrong, so be it. ...

I am tired. I am tired of being quiet, and I'm done with accepting "business as usual."

I love my craft. But staying quiet is dishonoring myself, my parents, my ancestors and my God.

In a preamble on Twitter, she notes that her union posted on June 9: "We stand proudly in solidarity with all who seek racial equality and justice." Now, Dalon says, "my hope is that you honor your word by standing with me."