Shinola charges $395 for this artisanal, 'deluxe' Detroit edition of Monopoly 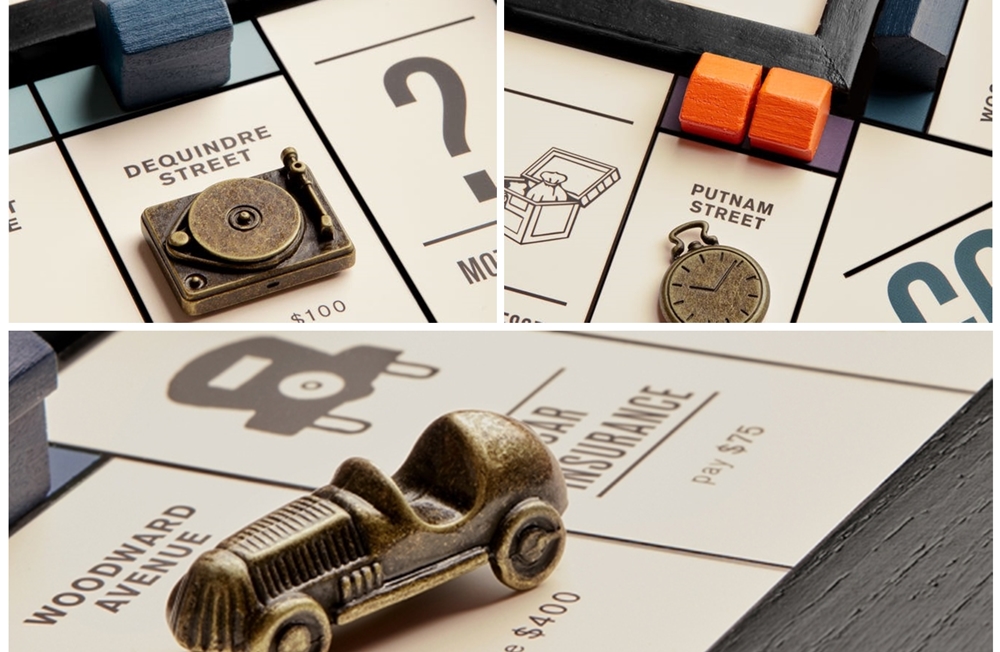 Shinola sells an artisanal Detroit edition of Monopoly for $395, which is $360 more than an ordinary version on Amazon. 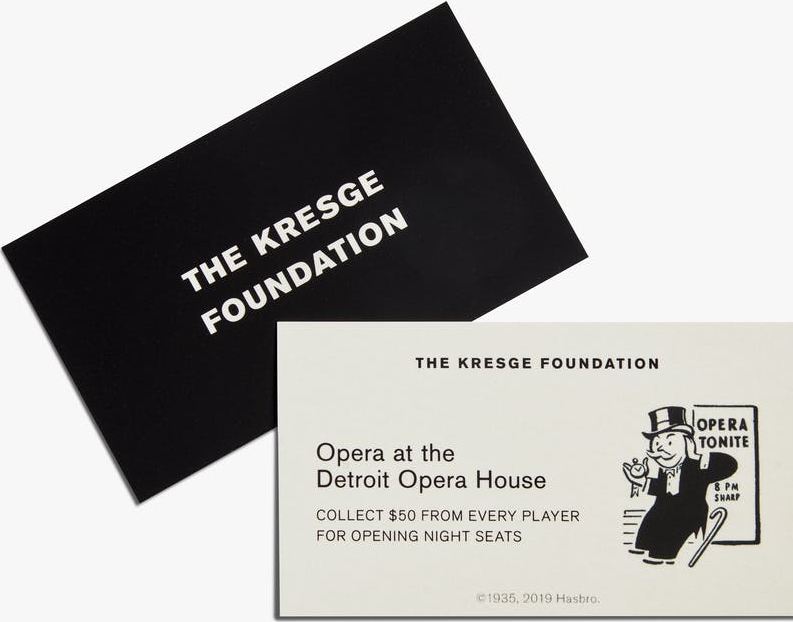 Big spenders get "an heirloom" adaptation of the classic board game that "pays homage to a city with a robust history and culture," the Midtown-based retailer says in its sales spiel. "The deluxe game board is crafted from black lacquered solid mahogany."

Among other distinctions are "antique finish" player tokens (below) that include one resembling a Shinola Runwell turntable and another styled after the company's sidewalk clocks. 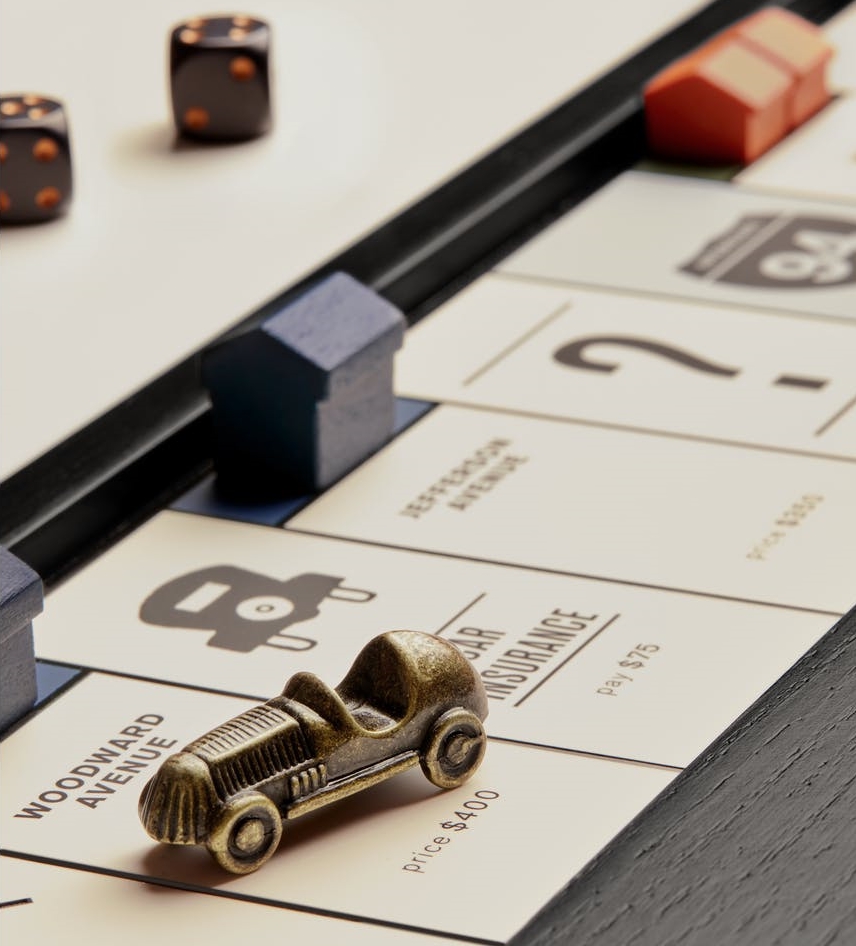 Homes and hotels are on Canfield, Bagley, Mack, Baltimore, Putnam, Dequindre, Trumbull, 7 Mile, Woodward, Jefferson and so on. The Kresge Foundation serves as the Community Chest, while MOCAD and Motorcity Casino also are stops. Instead of train stations, players can buy the Lodge, I-75, I-94 and Eight Mile Road. And landing on a penalty corner diverts players to a police car impound lot instead of jail.

Monopoly, a salute to capitalism, has trained future bankers, brokers, landlords and others since 1935. Shinola, a shrine for luxury goods, started in 2011.