Two Children Among the Wounded in Detroit's Violent Weekend 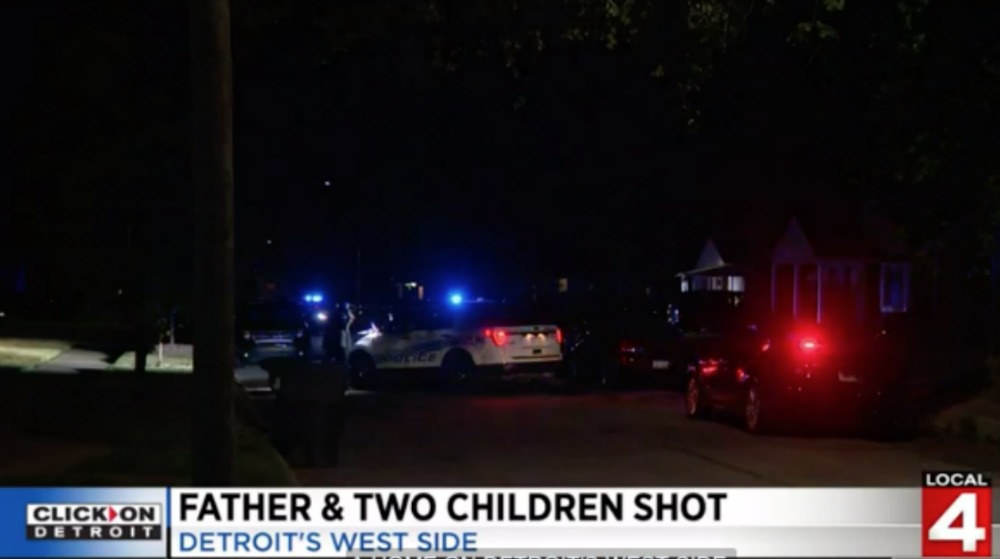 The weekend was bloody in Detroit.

A boy, 9, and a girl, 10, were wounded in a triple shooting Sunday night on Plainview Avenue near 7 Mile and Evergreen in northwest Detroit, WDIV reports. Their 37-year-old father was also wounded.

Police tell the station an unknown gunman approached the three outside a home and started shooting before running off. The father and the daughter are in critical condition while the son is in stable condition.

Earlier, from 10:30 p.m. Saturday to 6 a.m.Sunday, police reported 12 shootings across the city, WXYZ reports. One is classified as a homicide.

The fatal shooting happened Sunday around  6 a.m. in the 19300 block Cameron on Detroit's east side. A 35-year-old man who was found inside a home and was pronounced dead upon arrival to the hospital. Detroit police are looking for a suspect.