Workouts have resumed at some Powerhouse Gym sites in Michigan. Seven suburban Detroit locations of Life Time Fitness will follow on Friday while Gov. Gretchen Whitmer challenges a court order letting them return. 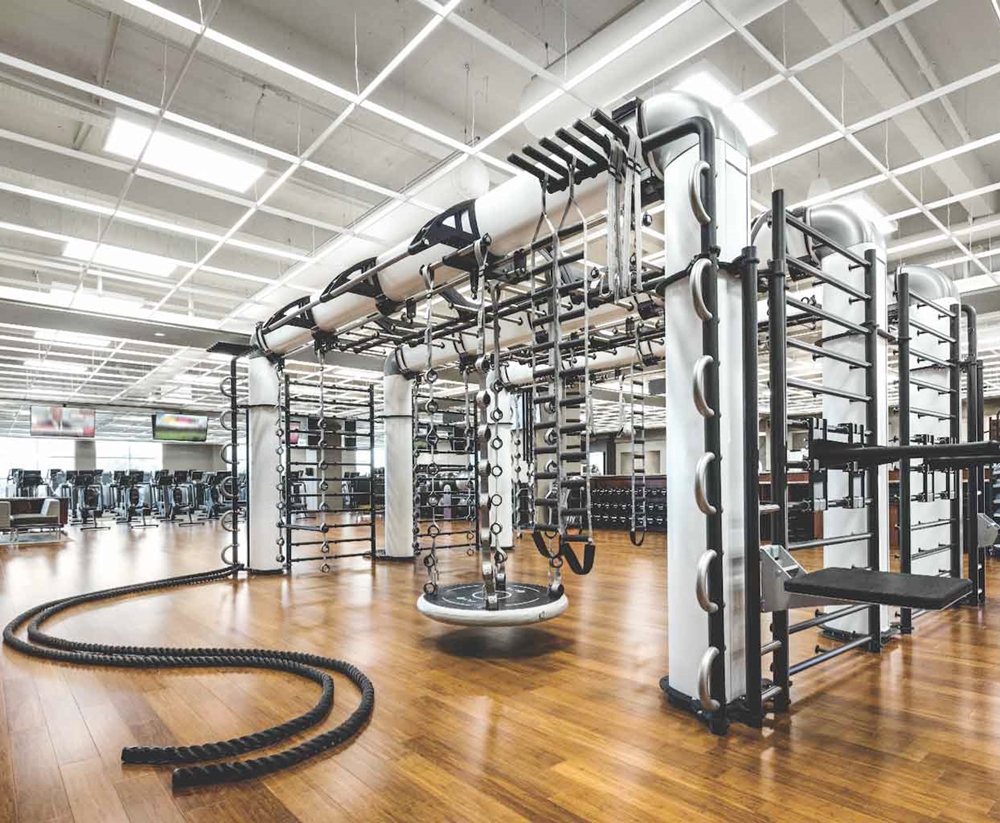 A federal judge in Grand Rapids declined Monday to halt his ruling to await a U.S. Circuit Court of Appeals decision, Bridge Magazine and others report.

Whitmer asked U.S. District Court Judge Paul Maloney to stay his Friday decision to allow fitness centers to reopen. He refused, writing that Whitmer failed to prove she has a substantial likelihood of prevailing on appeal or that the public would be irreparably harmed in the meantime.

The court "sought only some rational basis for the continued closure of indoor gyms while other similar businesses may open," but Whitmer couldn't provide that, Maloney wrote.

In Friday's decision to allow reopening, the judge said: "Defendants cannot rely on the categorization of gyms as 'dangerous' without a single supporting fact, to uphold their continued closure."

The case challenging Whitmer's emergency powers during the pendemic was filed in late May by a trade group for fitness center owners.

Whitmer's office accuses Maloney of "playing a dangerous role ... [by] second-guessing and upending the data-informed decisions that have saved thousands of lives in Michigan."

"The idea that gyms -- with their high levels of heavy respiratory activity, shared indoor spaces and shared surfaces -- might be one of the later businesses to come back online in the midst of this global pandemic is hardly surprising and highly sensible."

All seven Metro Detroit branches of Life Time (see below) reopen at 5 a.m. Friday, the chain says. It describes safety steps on a Commitment to Cleanliness page. Powerhouse locations also are back, as an executive of the Michigan-based network explains in a video that follows this list: