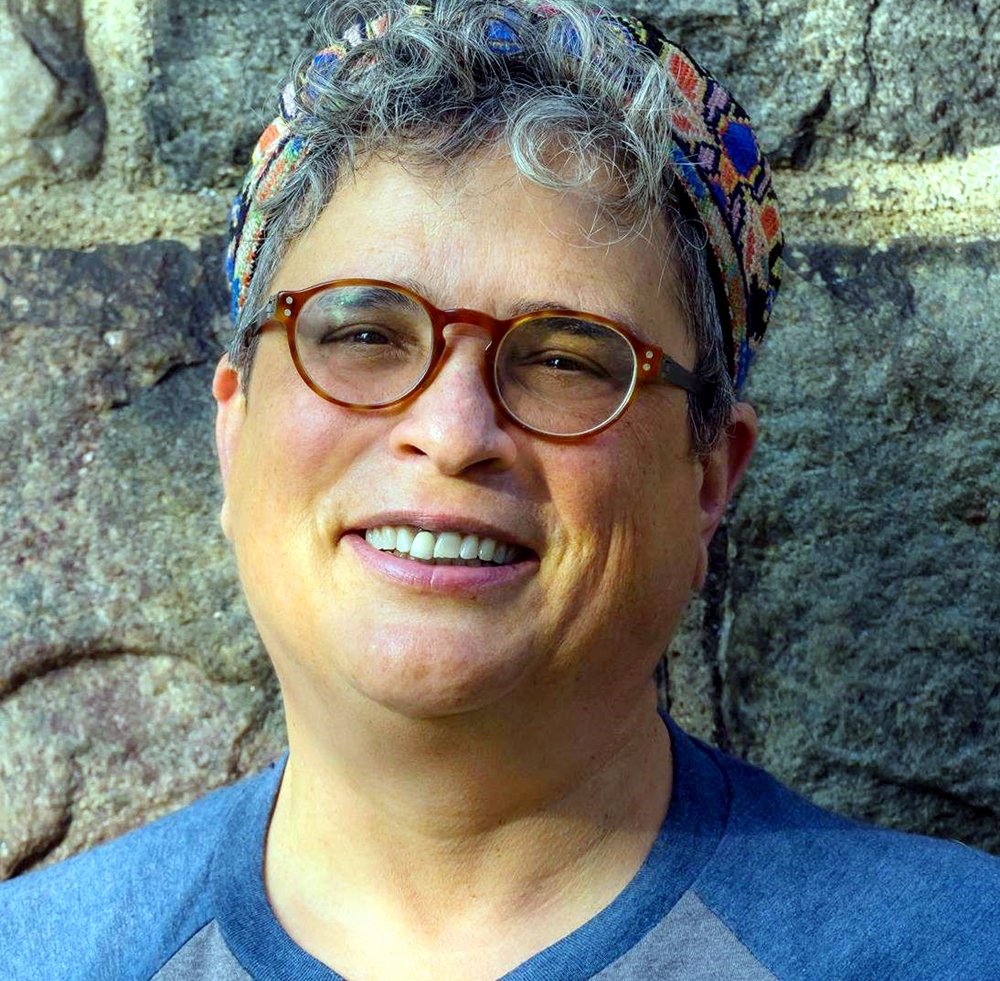 A cycle that starts with speaking unwisely and ends with leaving office has run its course in seven days for Beth Bashert, who resigns Tuesday as Ypsilanti's mayor.

The cycle's midpoint involved an outcry over her racist comment at a June 16 council meeting on Zoom. The blatant misstep came while members voted on reappointing Ka'Ron Gaines as human relations commissioner. "Since I will be crucified if I vote against any Black person on any commission, I'm going to vote 'yes,'" Bashert said.

This morning she posts a departure letter:

About 300 people protested Monday and called for the mayor's resignation, the Freep reports. She earlier apologized for "a biased statement," adding on Facebook:

Then I compounded the whole thing by digging in and getting defensive when questioned. All of those actions were racist.

I am deeply ashamed and saddened that I did this. I have spent the time since that meeting feeling remorse, shame, and anger at myself.