Macomb County Executive Mark Hackel, an ambitious Democrat widely assumed to be laying the groundwork for a gubernatorial run in 2022, says the Covid-19 emergency is over in Macomb and should be over statewide. 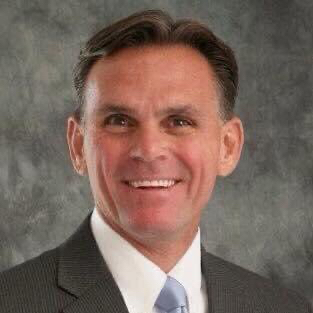 Framing it as an issue of balance of power, Hackel tells Nolan Finley it's time for him to turn this health crisis over to public-health officials, and for the executive branch to back away -- not just in Macomb County, but statewide as well. Hackel said that early on, drastic action, mainly in the form of shutdown orders, was justified. But no longer:

"But today, I can’t make the case that the situation is out of control. Cases have fallen from 200 a day to 10. Deaths dropped from a high of 30 a day to less than one. We have enough personal protection equipment, and hospitals say they can handle any increase in capacity.

"I’m not about to continue to use a state of emergency as a matter of convenience to bypass the county’s legislative branch."

Which is exactly what Whitmer is doing to the state Legislature.

The current state of emergency in Macomb expires Friday. Hackel's political ambitions -- he flirted with running for the state's top job most recently in 2017 -- are not mentioned in Finley's column.