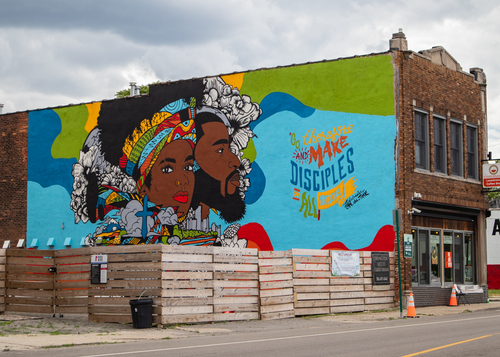 Mack Avenue doesn't have the cachet of Michigan, where the late, lamented Tiger Stadium once stood, or Livernois, with its Avenue of Fashion roots, but it has a big cow. It has abandoned stores and a Whole Foods. And once upon a time, it had an entrepreneurial Halloween attraction called the Haunted Scary Building.

Stretching from St. Clair Shores to Woodward Avenue, it slices through the east side, served by DDOT's No. 31 bus. Most of these scenes can be seen from that bus, depending on your seat.

The mural above, painted by Ndubisi Okoye on Mack Avenue Community Church at Harding Street, has a scripture reference from Matthew 28:19-20 that says "Go therefore and make disciples of all nations." 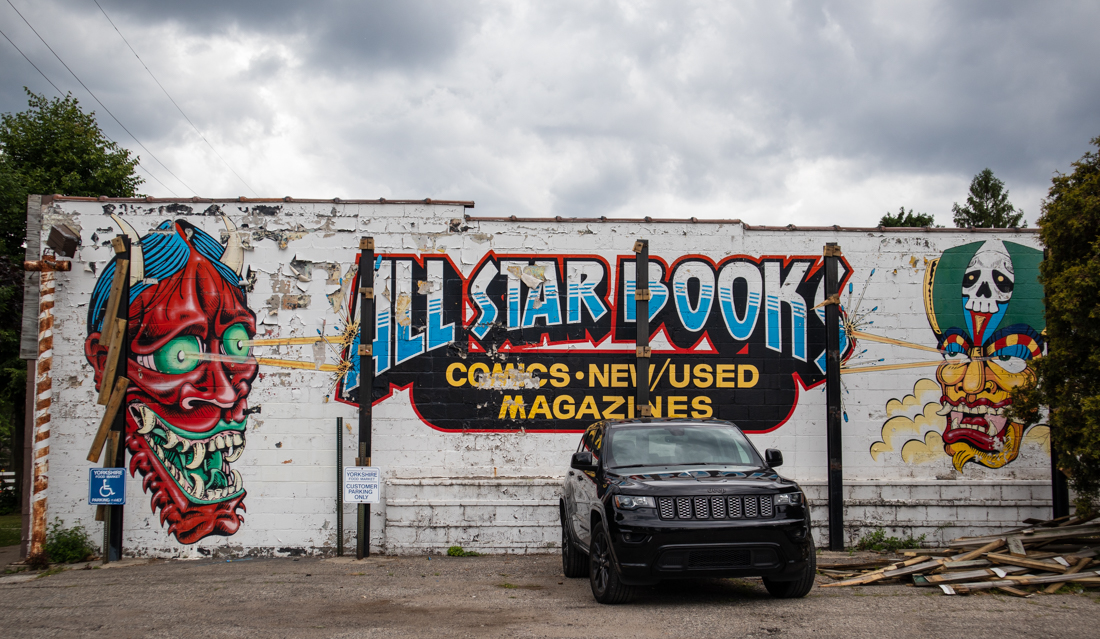 The mural survives the business it advertises.

Motor City Wings is on Grosse Pointe Park's side of the avenue. 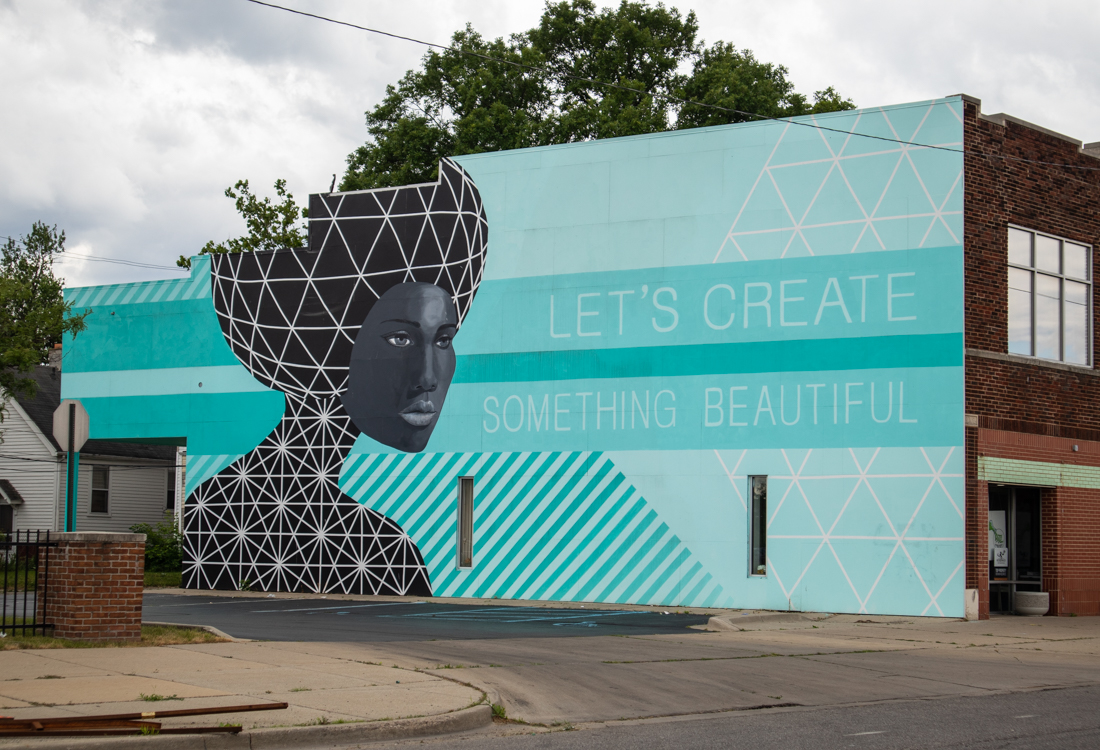 This 2017 piece by Michelle Tanguay adorns the side of the Detroit Artists' Test Lab. 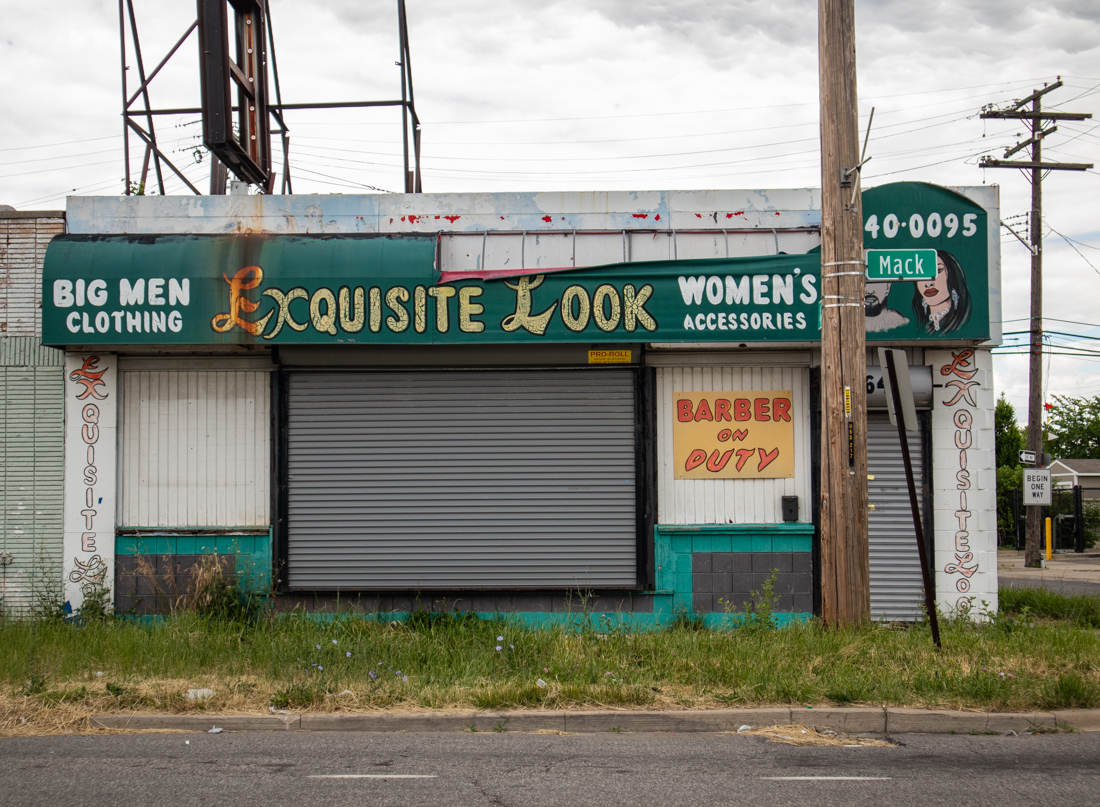 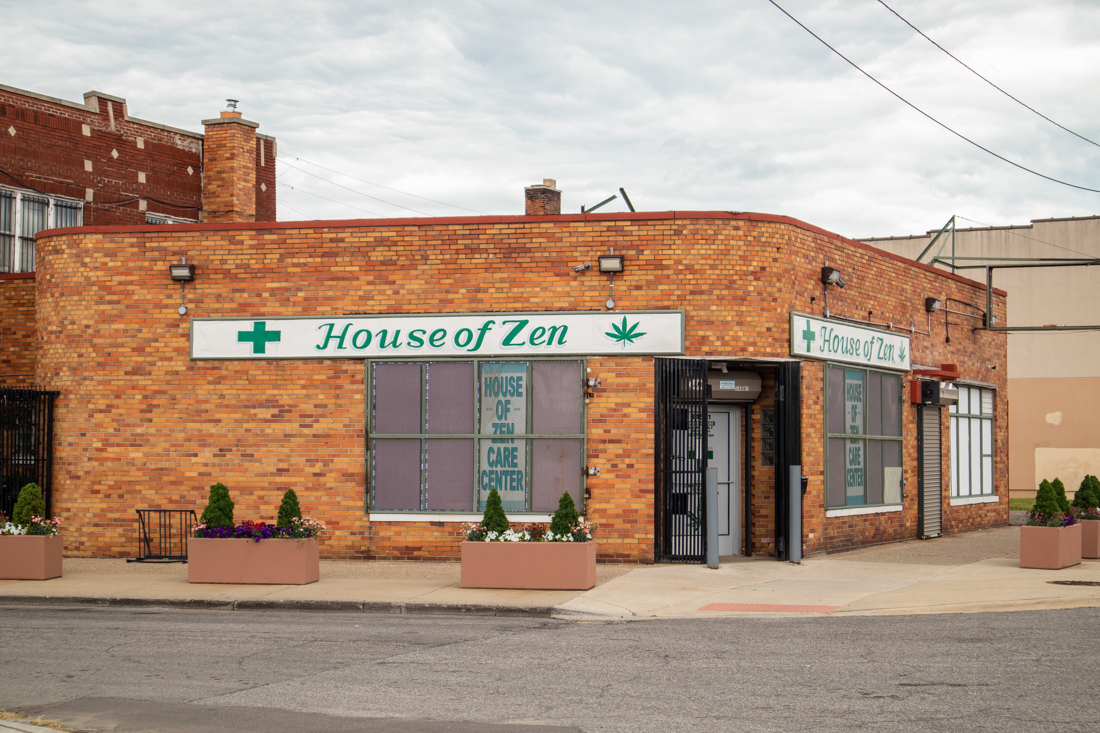 Marijuana dispensaries dot the Detroit side, especially near the Grosse Pointes. 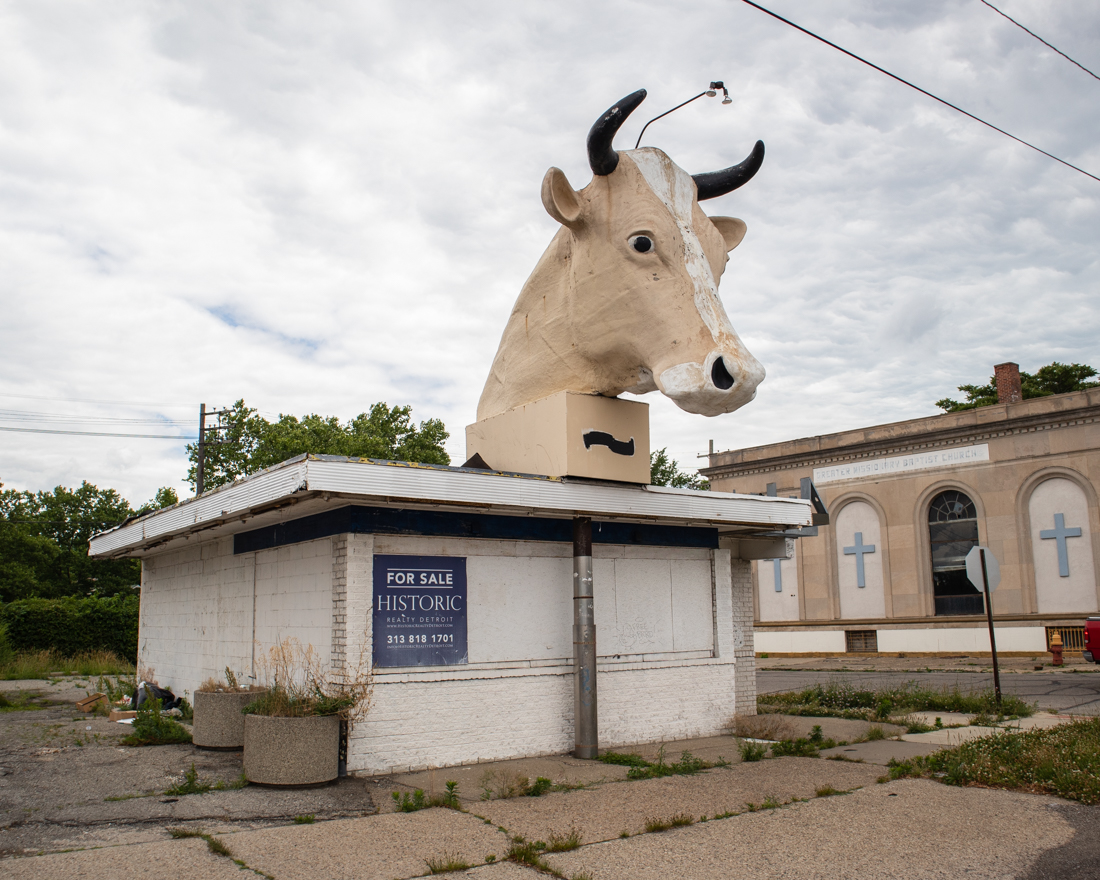 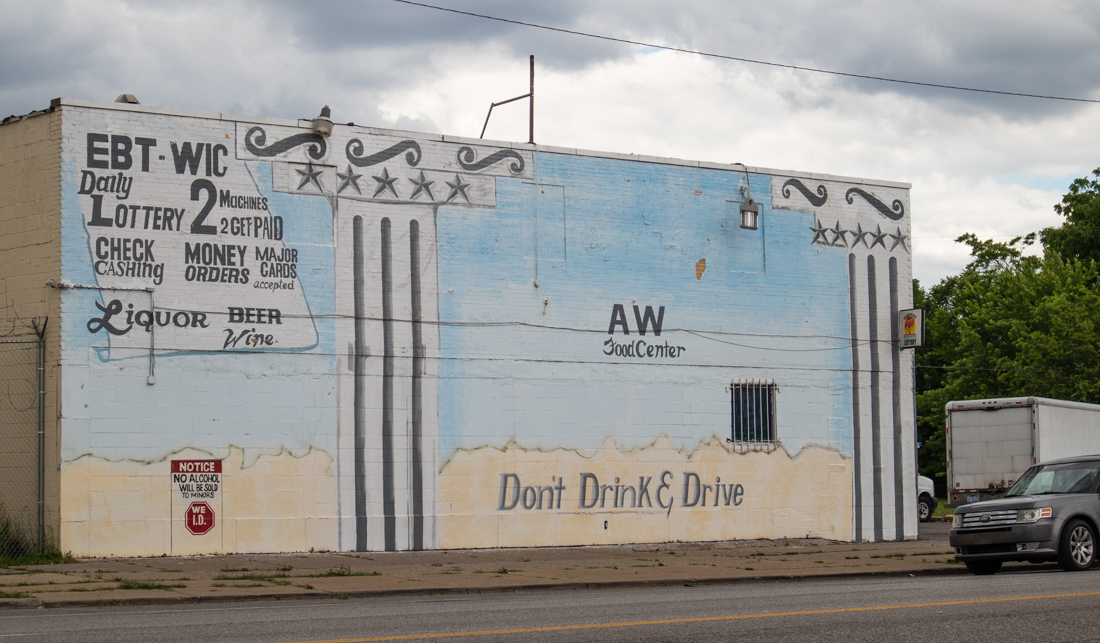 The thing that's great about painted signs is, if you forget to include something, it's easily added 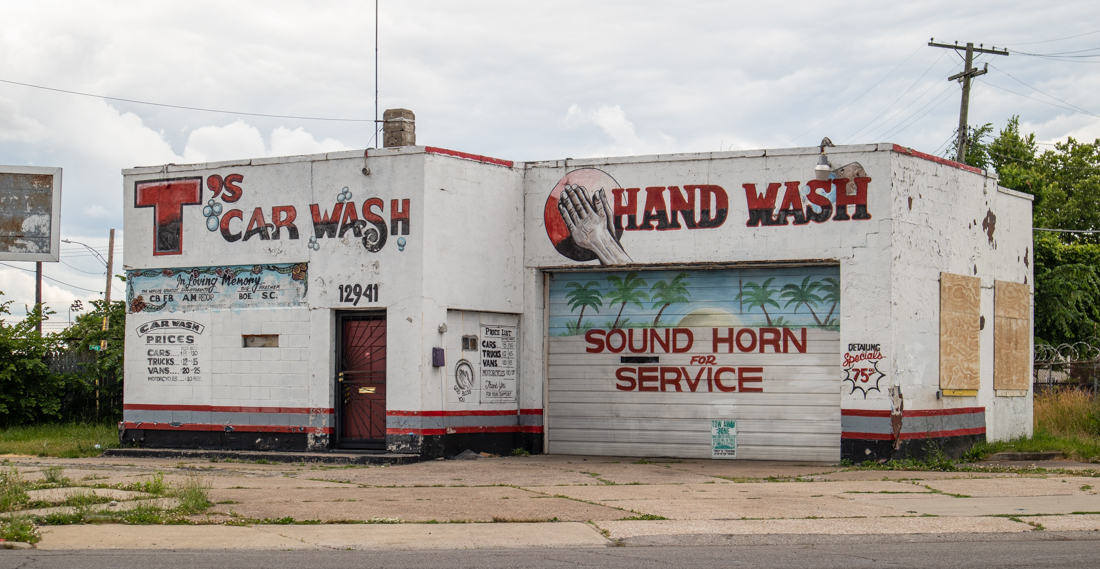 Another shuttered business whose signage lives on 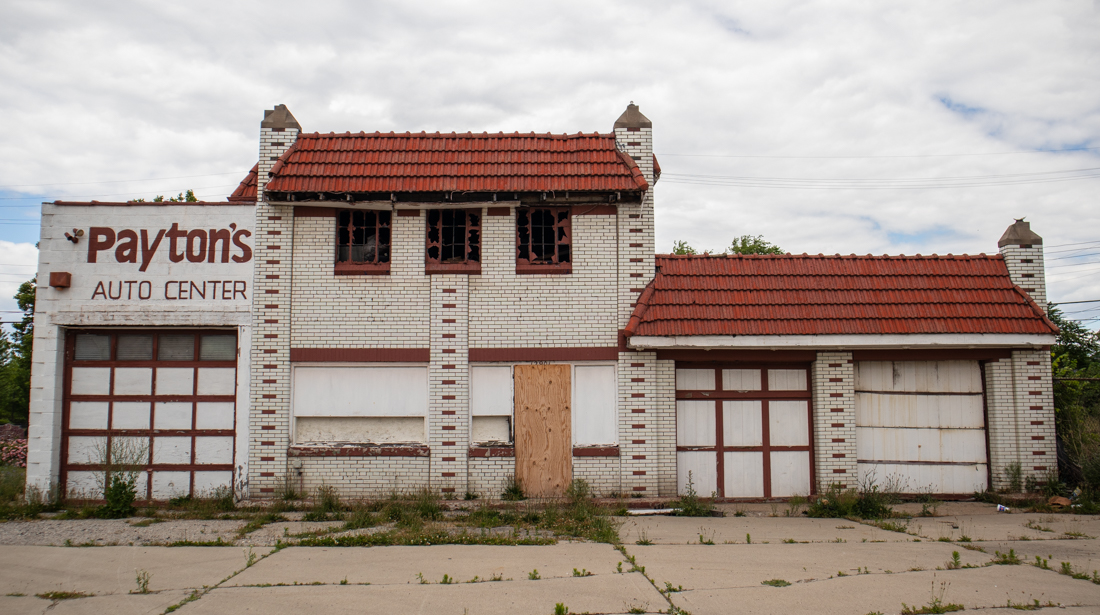 A reminder that once upon a time, even gas stations were deemed worthy of beautiful design 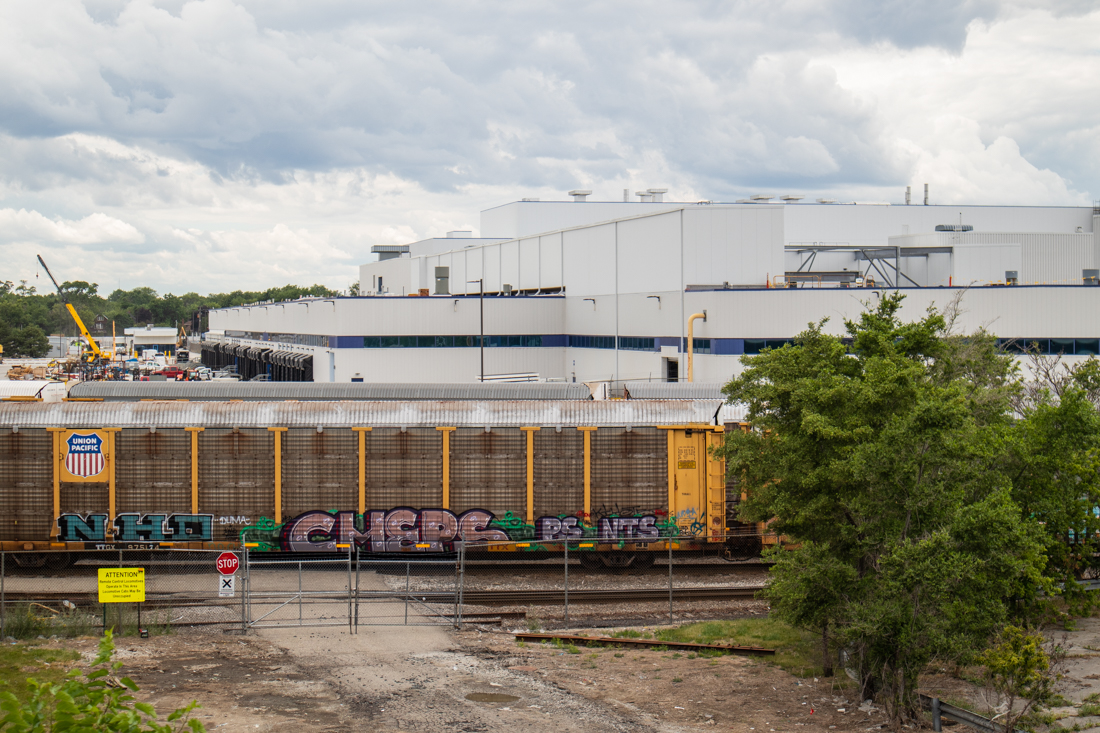 The FCA plant off is still under construction, but growing rapidly 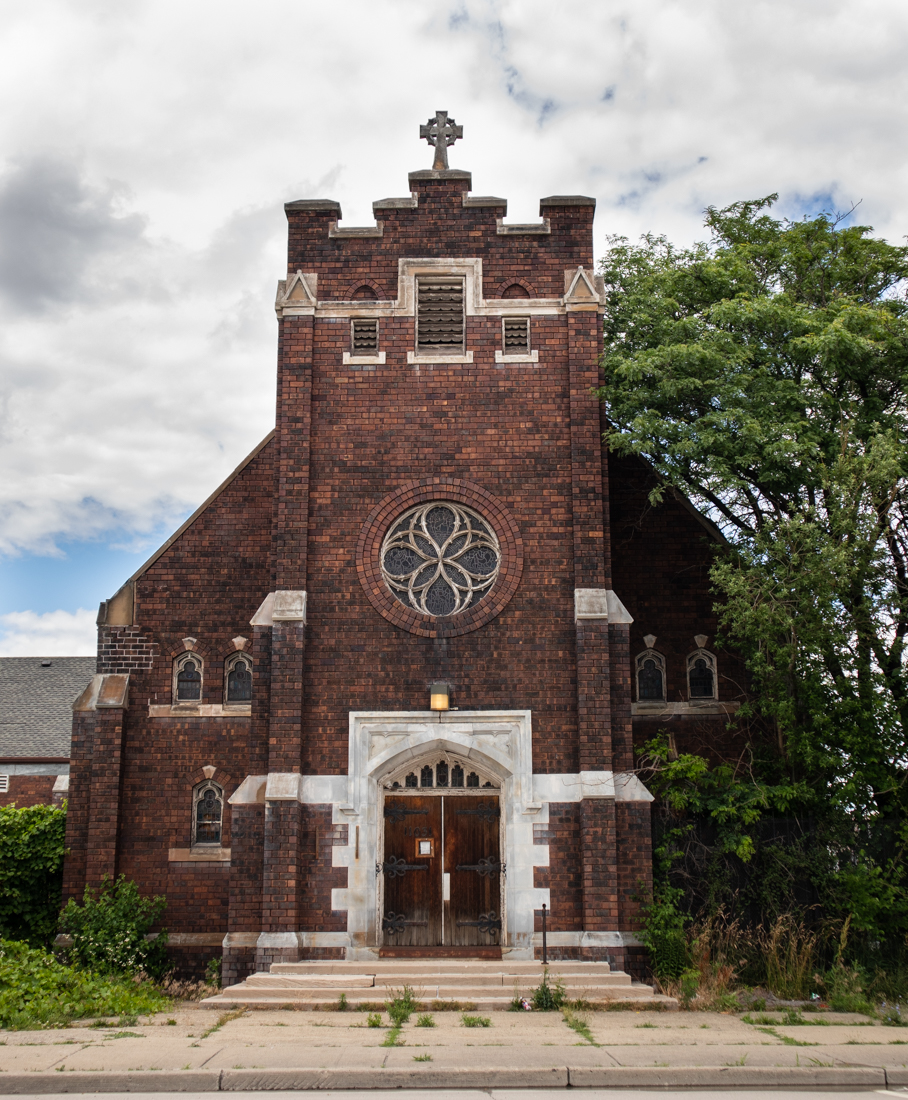 Churches often outlive the congregations and faiths that built them, and live to serve new ones 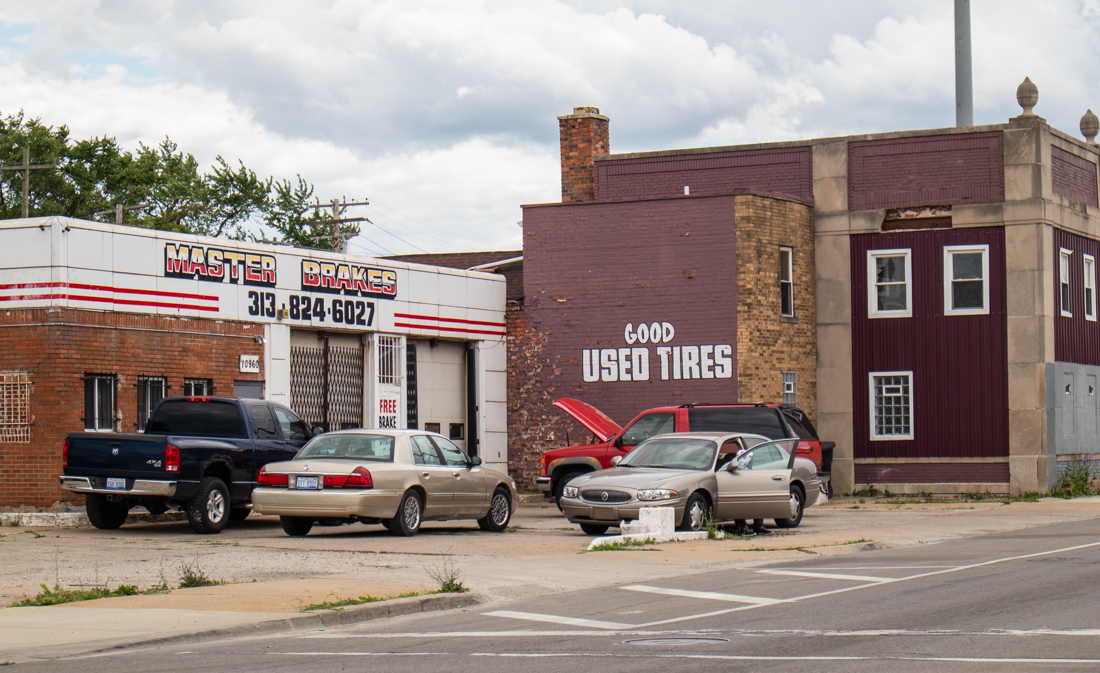 In poor neighborhoods, or on old cars, often used tires have to be good enough 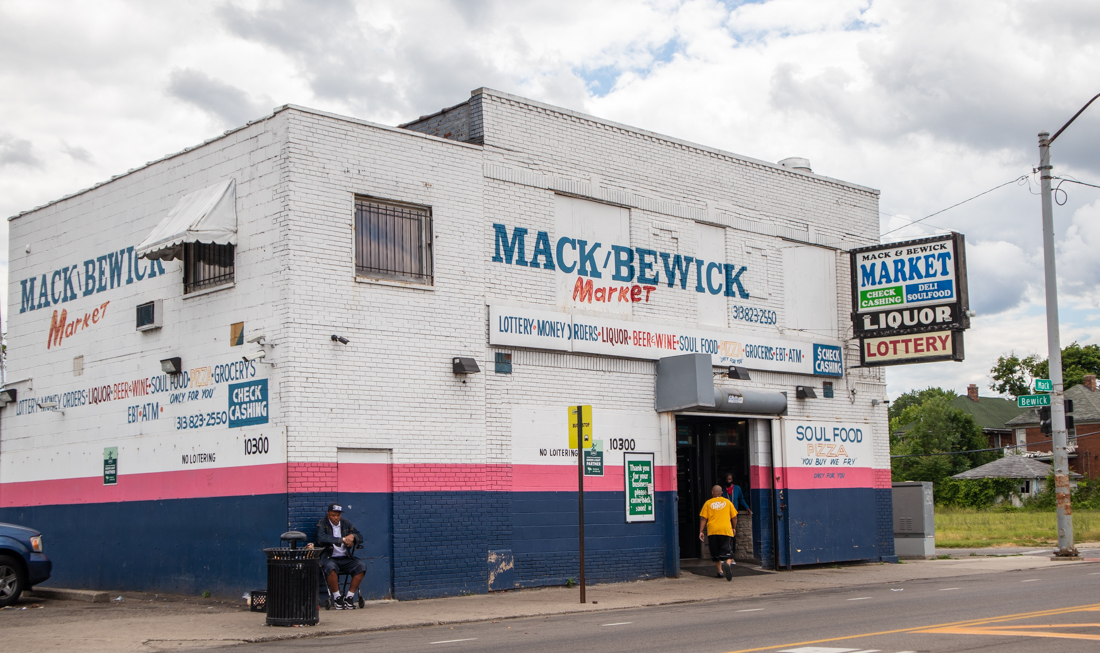 Mack & Bewick Market is the spot, the centerpiece of a thriving foot trade 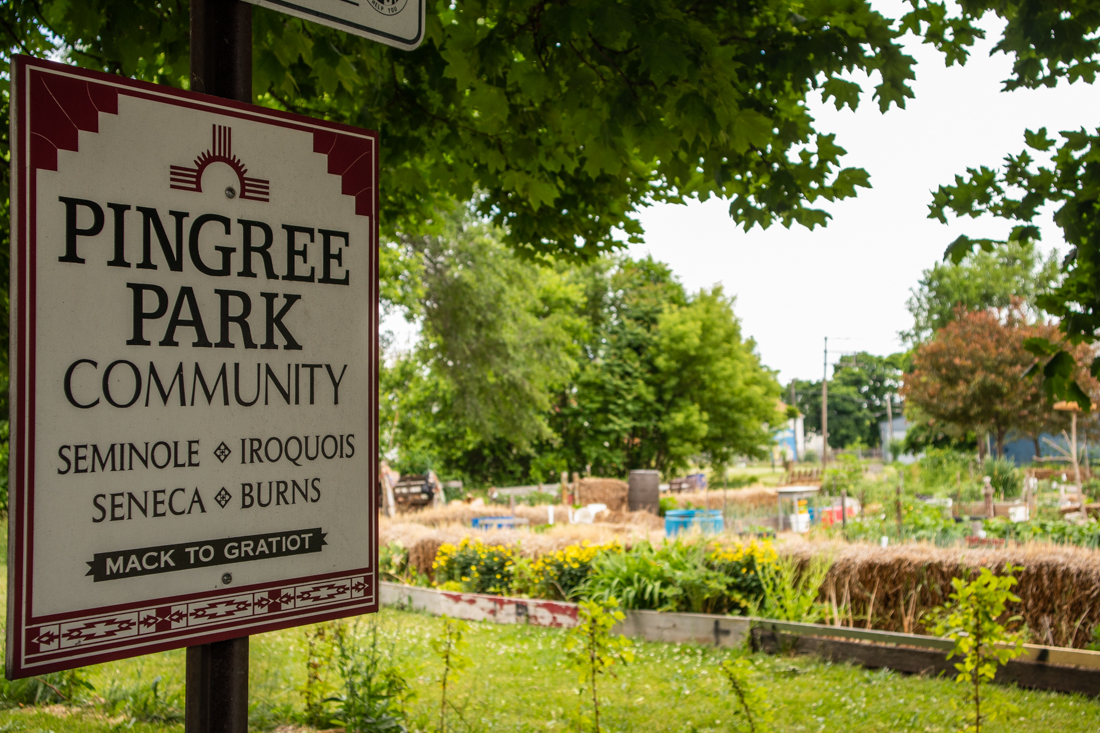 Pingree Park is a mixed-income neighborhood adjacent to the Villages 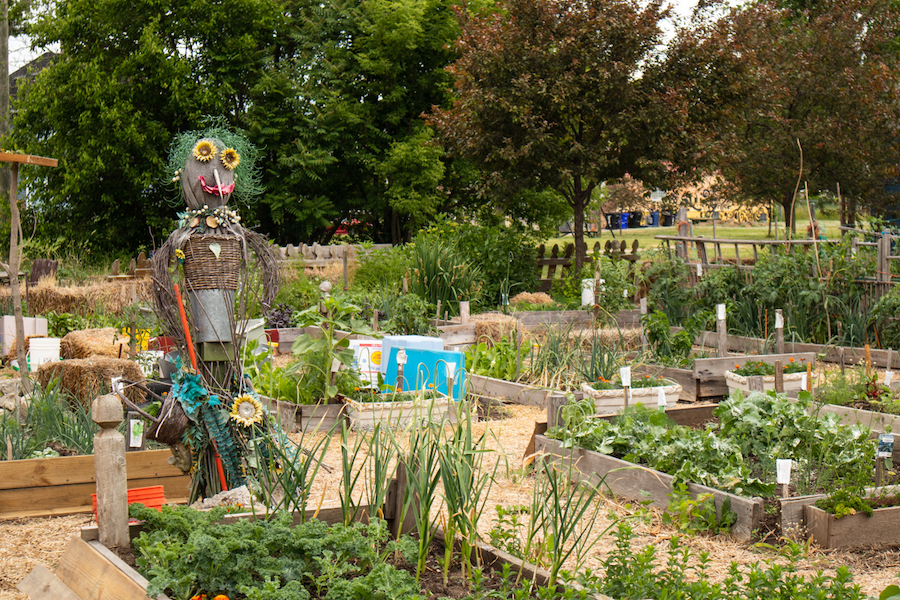 Pingree Park has a community garden 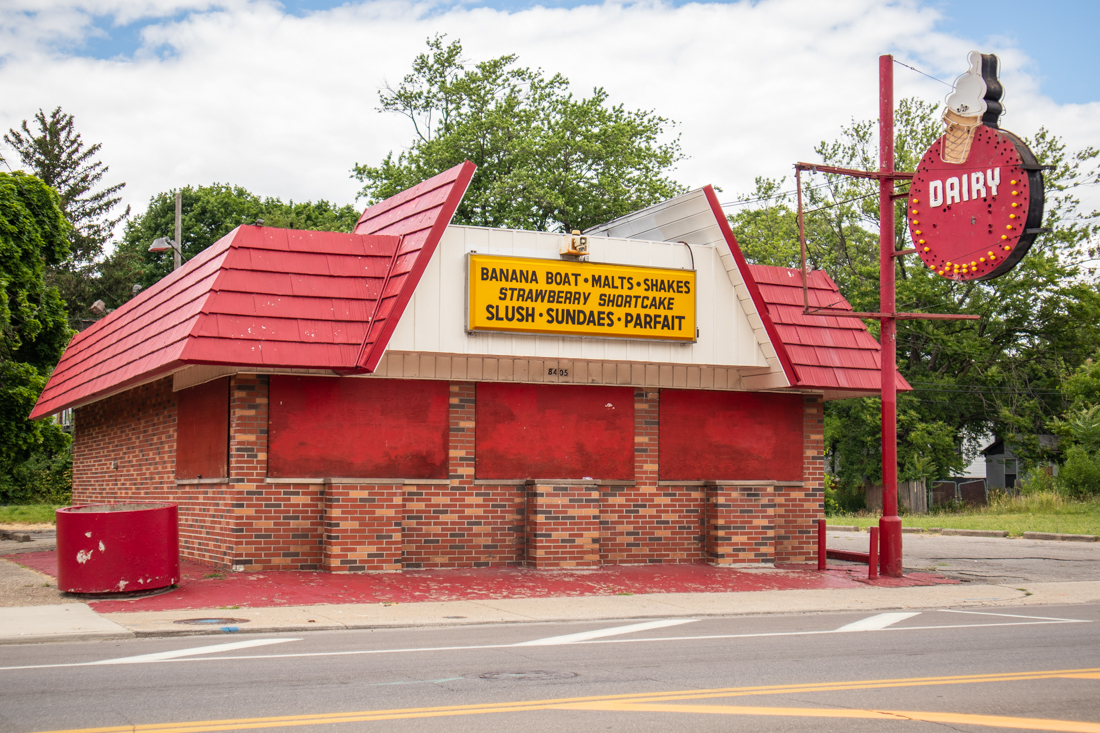 In recent years, this has been an operating, seasonal dairy bar. No sign of activity this year, though. 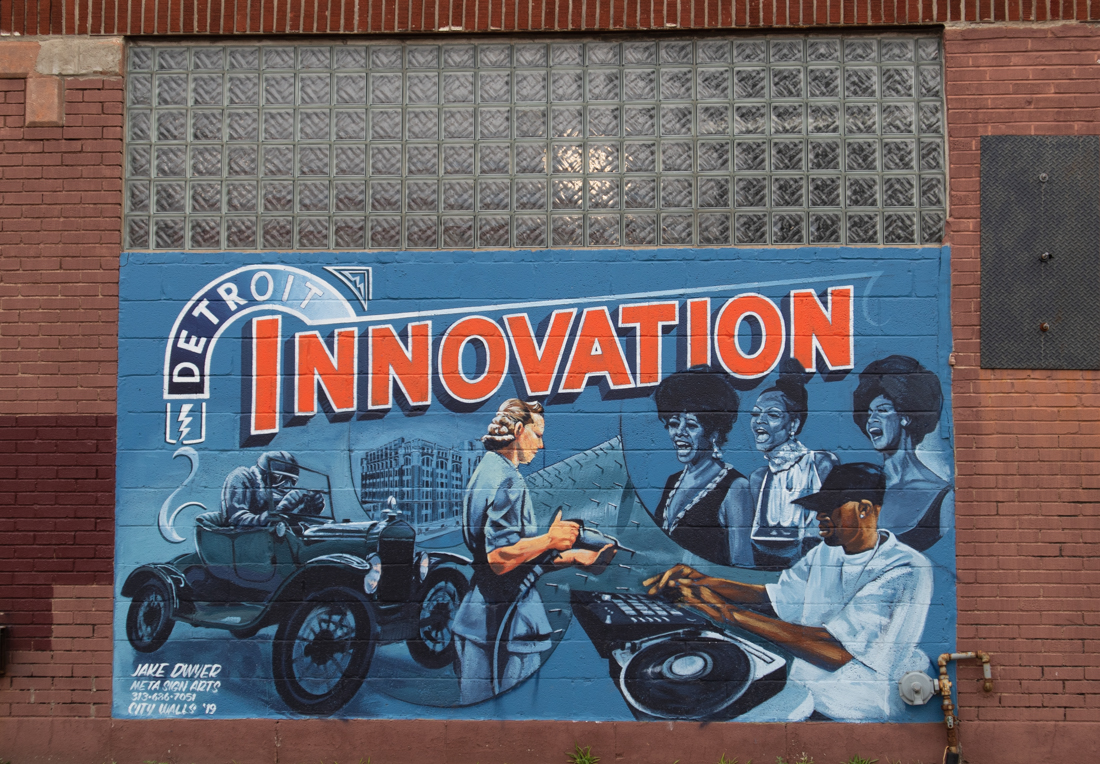 From the earliest autos, through the Supremes and beyond. Artist: Jake Dwyer, 2019 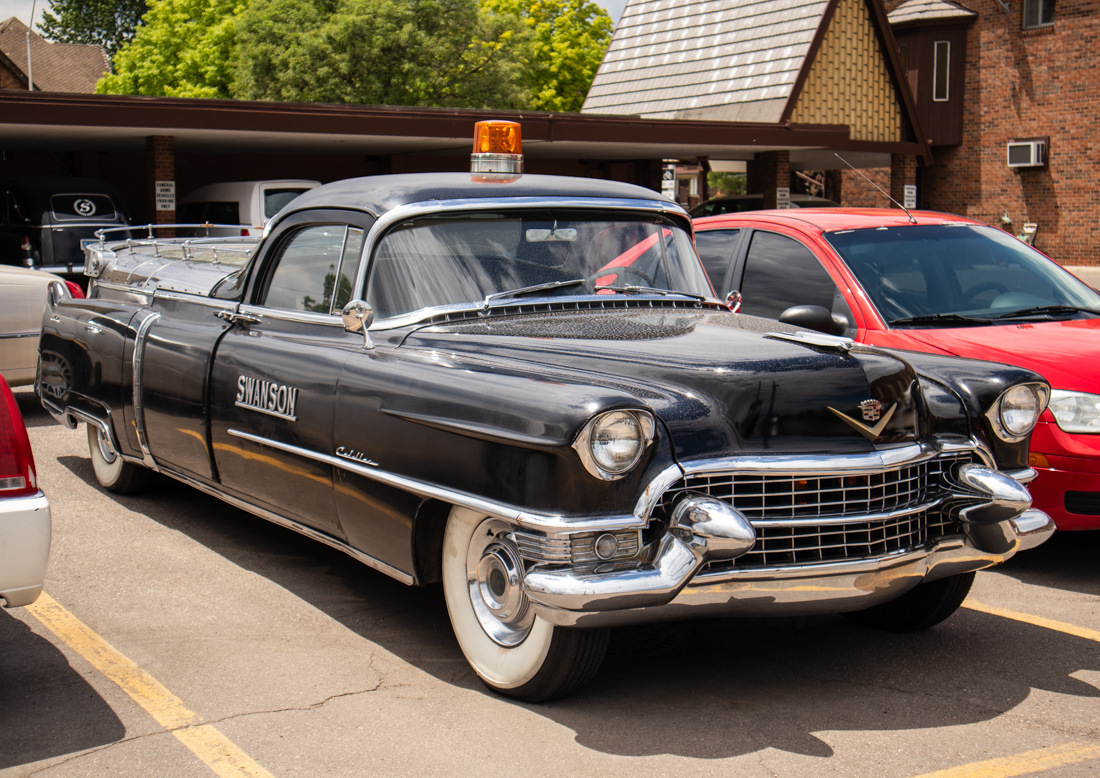 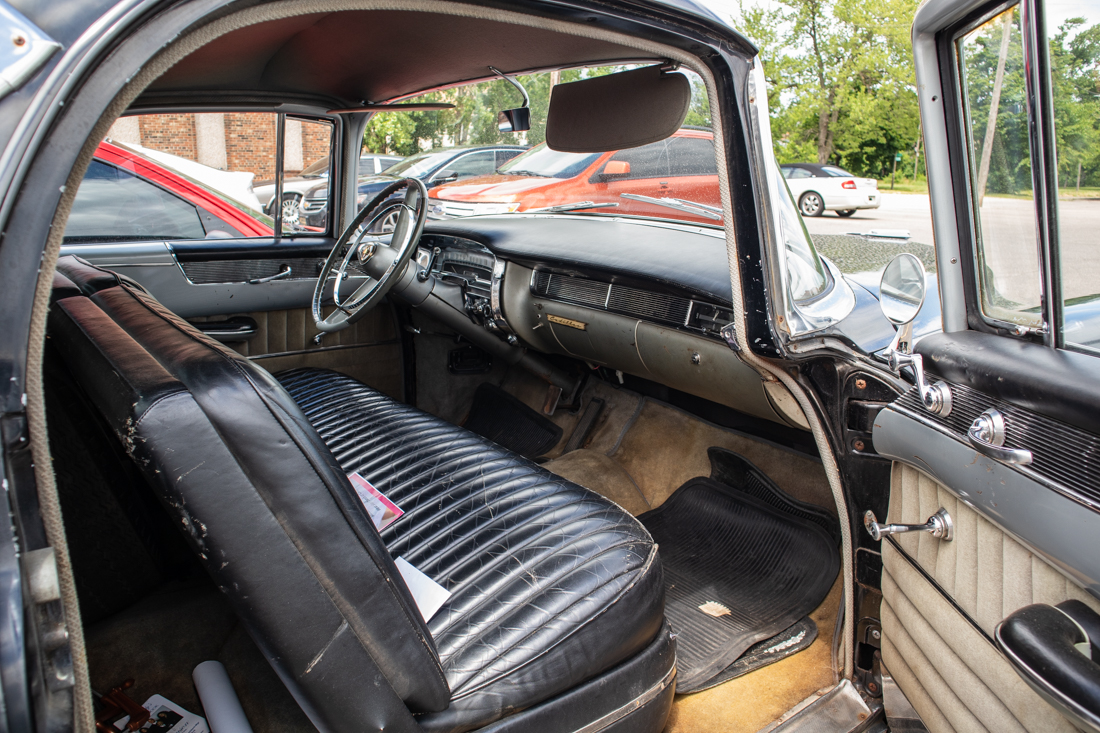 Soon it will be restored, the owner promises 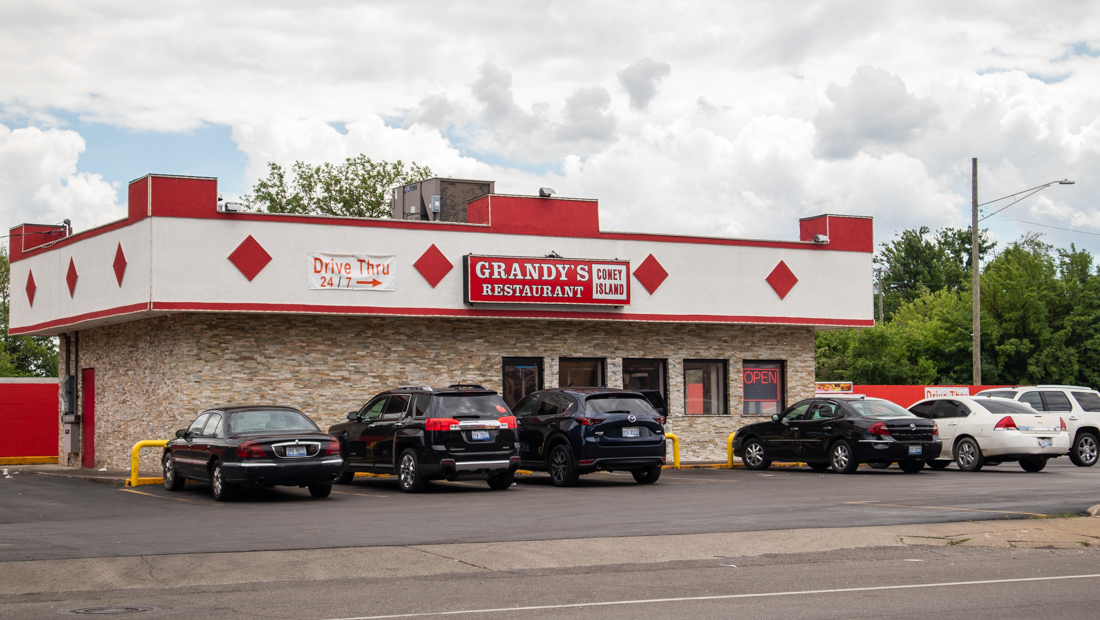 There aren't many restaurants in this part of Mack, but a coney island can always find customers 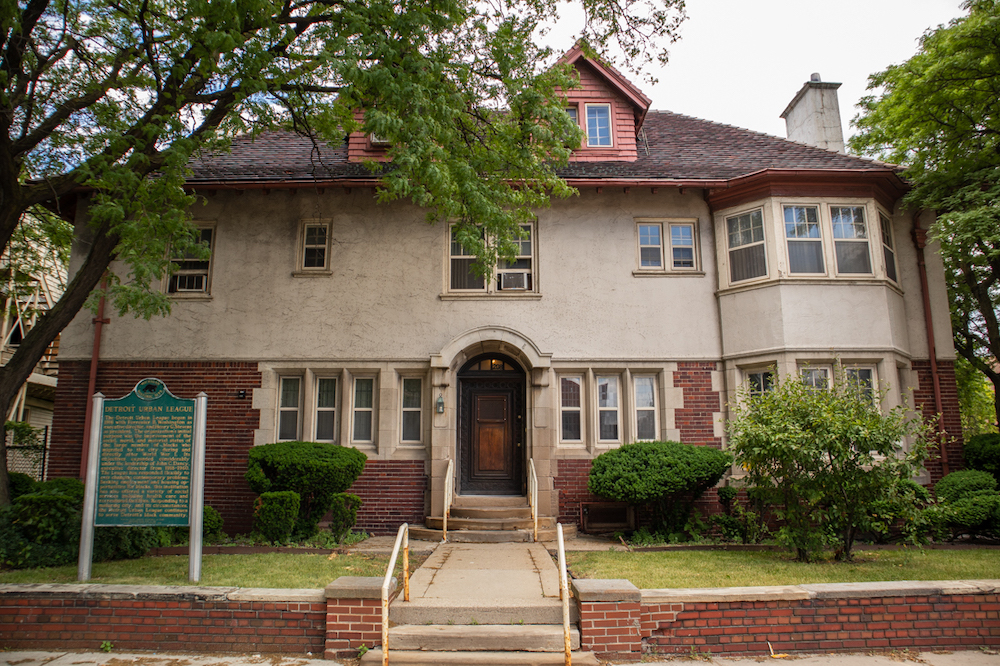 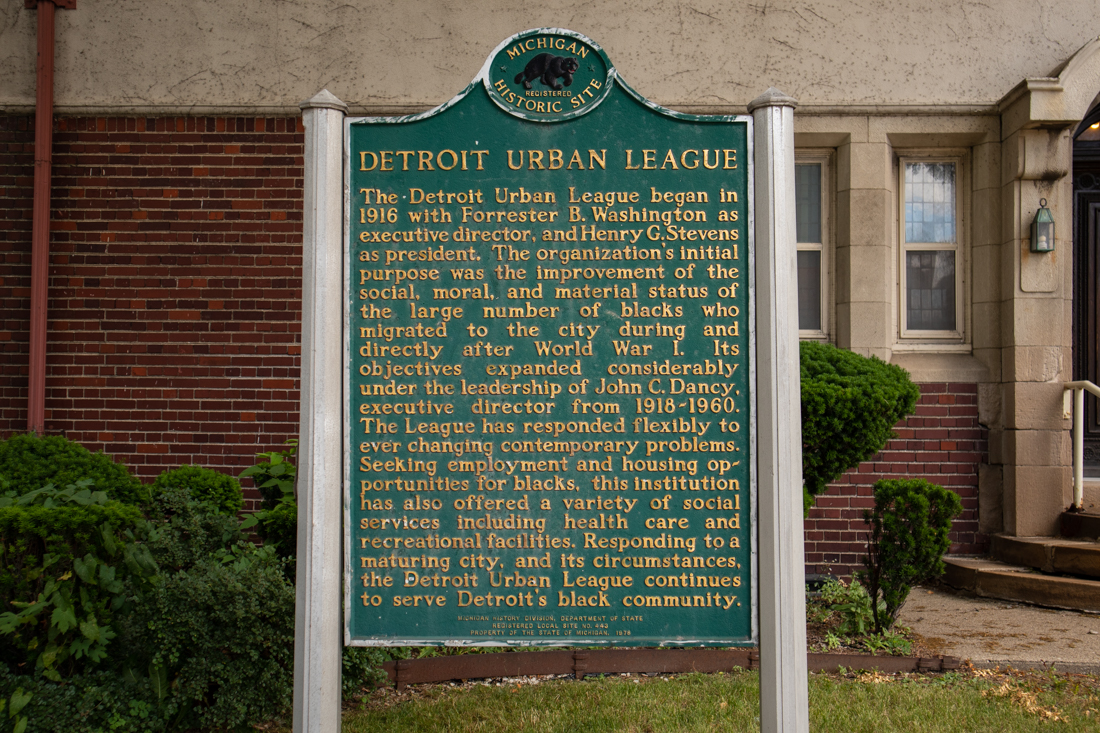 The Detroit Urban League has a long history in Detroit 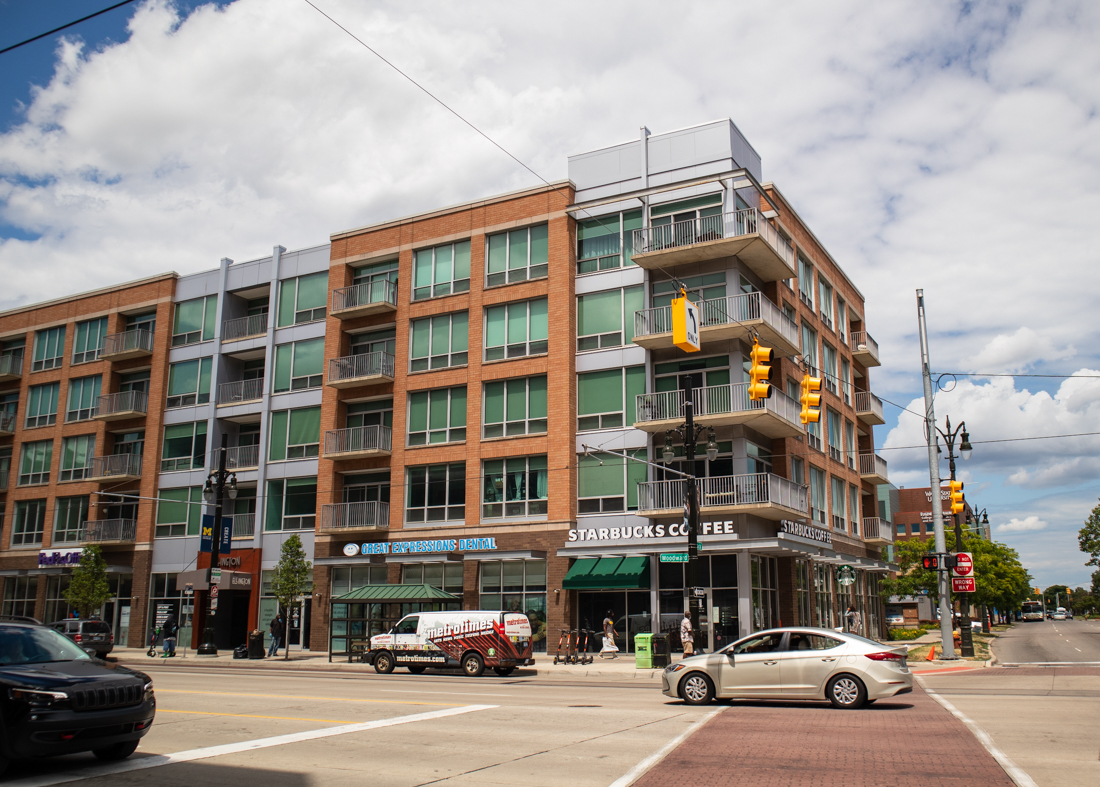 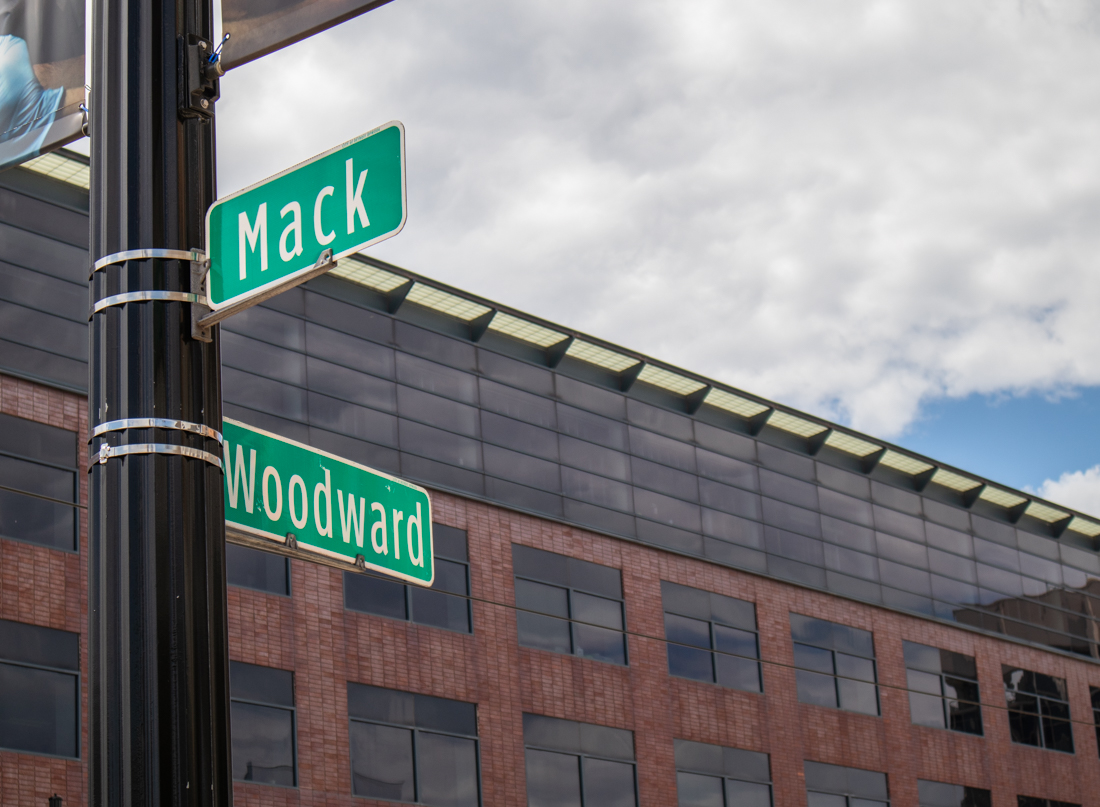