Around the world and here in Detroit, young, brave protesters make it clear that change is going to happen and systemic institutional racism is done. The police brutality we see on TV is unsustainable in any just democracy. The response of those in leadership roles should be a strong helping hand in transforming that activism into meaningful policy change at every level. 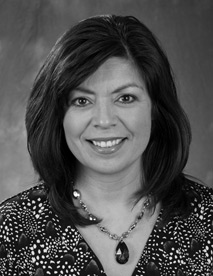 Sandy Hughes O’Brien: "I am my ancestors' wildest dreams."

Education, though, is the key. Whether a college education, a vocational education or learning a trade, an education is the surest way to lift someone out of poverty into the middle class and higher.

I’ve advocated the importance of higher education because I know first-hand how transformative it can be. A college education took my immigrant family from migrants in the cotton fields to a lawyer in the courthouse in three generations.

In 2012, I was elected to the Wayne State University Board of Governors to advocate for and create policies to assist more Black and Brown students with the opportunity to get into college. And it has been a fight.

As a Latina, my own access to a college education helped propel me, a first-generation college student, to become a lawyer. I am my ancestors’ wildest dreams, as the saying goes. Therefore, I feel obligated to help the next generation of students. 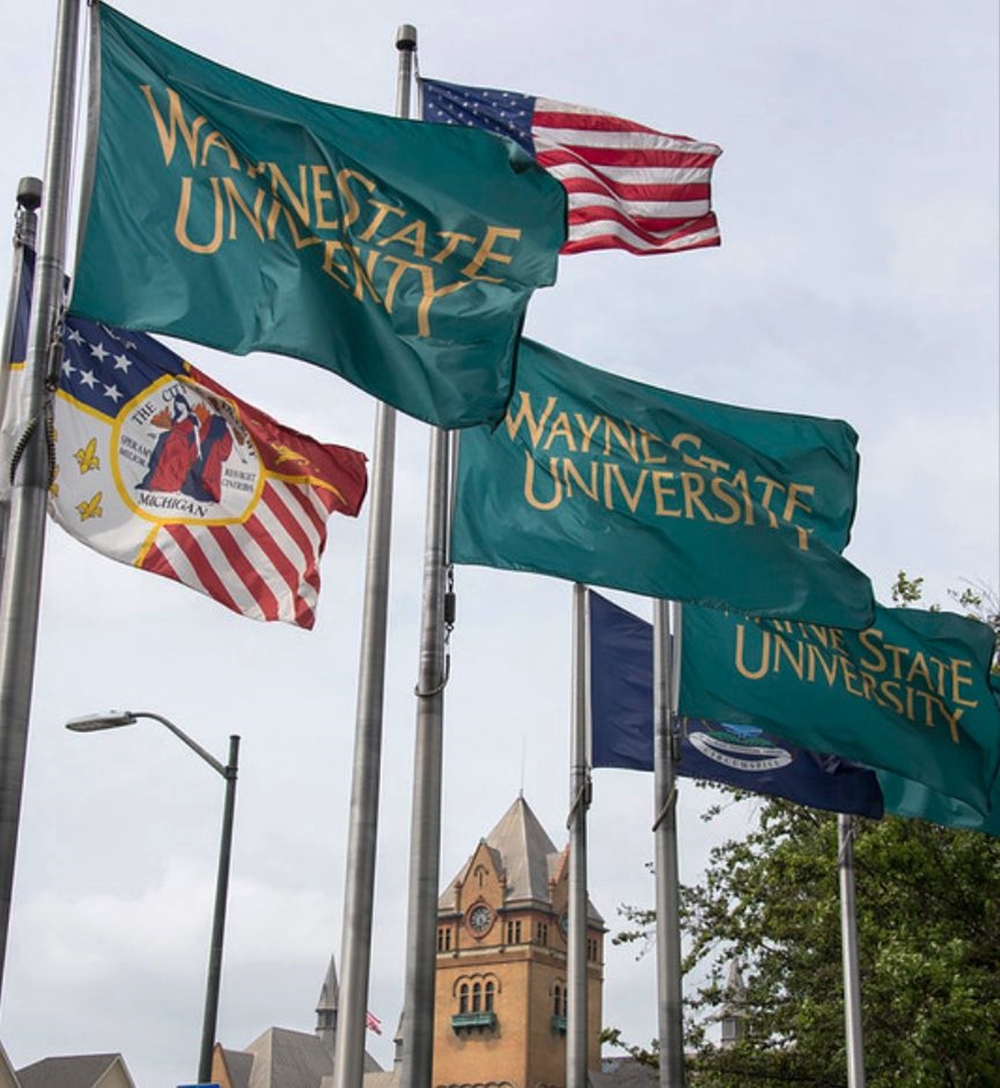 But what happens when black enrollment at Wayne State has declined in the last decade by almost 52%?  What is our response? Some say it is immoral to admit students who we know will not succeed or not be able to complete a degree. Well, a student will, of course, not succeed if you begin with the premise that they won’t succeed.

What about Wayne’s moral obligation to live its mission of “access and opportunity?"  What if we replicated learning communities from right here on campus, that are graduating disadvantaged students at almost 80% and expand them to aid all students? There are still other learning communities on campus that have great retention and graduation records, but this administration does not believe it’s possible to replicate them to help aid our black student population.

Respectfully, I disagree. Our job is investing in students and creating the best supportive educational environment and programming.

I was one of the board members who brought President M. Roy Wilson to Detroit. in 2013. I remember being so optimistic, with great expectations for his success. I thought he understood we needed a drastic reversal in our declining Black enrollment at Wayne; however, under his leadership, Black enrollment has worsened by an additional 23%.

This is not only unacceptable, it is immoral. I began to clash with President Wilson over this issue; and this clash was policy-based, not personal.

I believe in increasing the enrollment of Black and Brown students at Wayne and creating the support infrastructure for their success. With a 23% decline in Black enrollment under President Wilson’s tenure, he obviously has a different view.

What is clear is that the Wilson administration has not increased college opportunities for Black people. He’s actually decreasing opportunity. 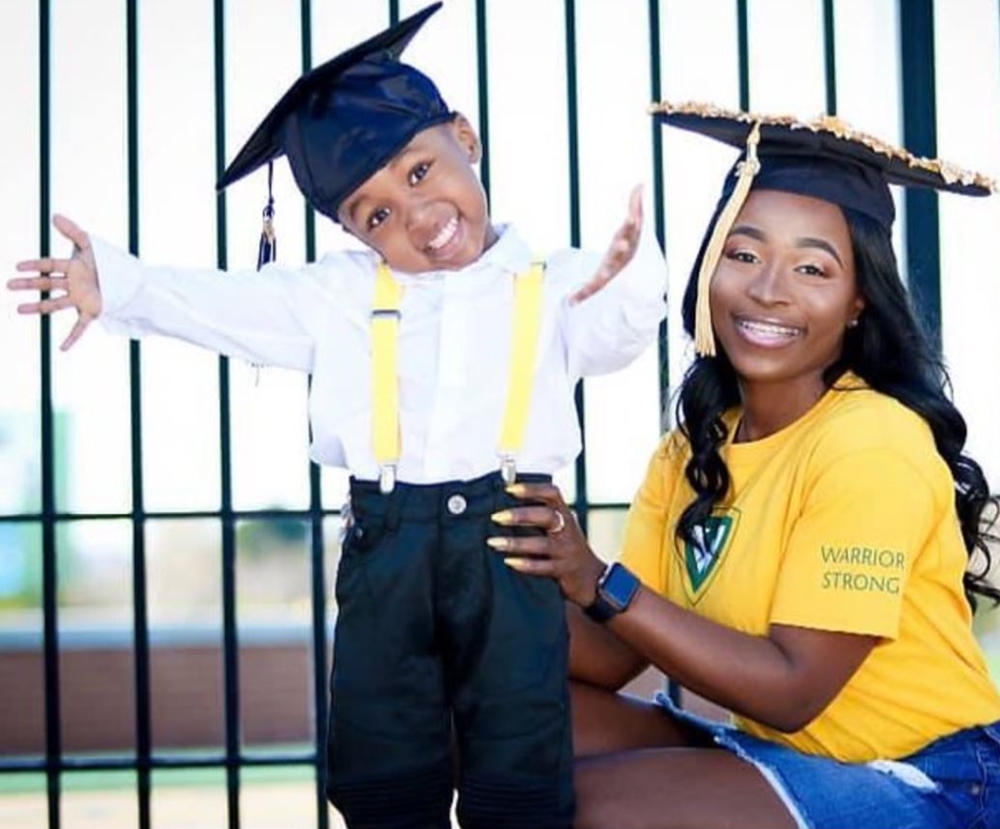 This is unfortunate and must change. These times demand that we do not return to the structural disparities of the pre-George Floyd murder days.

The question is, what does a post-George Floyd world look like and what is Wayne State’s role in helping that change be realized?  What it will look like for the City of Detroit is still undecided, but I know what it should look like at Wayne State University. We need a reversal of the historic decline in Black enrollment and board members with the intestinal fortitude to hold the administration to account and demand that “access and opportunity” mean more than a simple tagline.

We’re in Detroit, where race matters every day. Any and all policies should be developed with that thought in mind. Administrators are happy to accept their $200,000 - $800,000 paychecks from Detroit, but somehow, they aren’t able to develop programming to help support our Detroit children so they have equal access to a quality education.

That’s wrong, and as I was given great opportunity through a college education, I now fight for educational justice and equity for our next generation of students.