Michigan GOP Candidate's Daughter: 'For the Love of God Do Not Vote for My Dad'

Stephanie Regan gets plenty of attention by urging people to not vote for her father, Republican Robert Regan, who is running for a state House seat in the Grand Rapids area.

Since so many people are asking it is Robert Regan! Do a quick fb or google search to find info about his campaign. I don’t feel safe rn sharing further information regarding his beliefs, but please look him up and just read for yourself.

The daughter does not elaborate on why her dad is a bad pick. 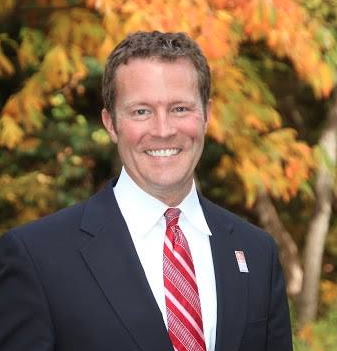 Regan responded to his daughter's tweets Thursday afternoon on Facebook, saying in part: "I am happy that she feels confident enough in our relationship to express her opposing thoughts so publicly."

He told The Hill, a Washington publication, he's not surprised by her tweets given their disagreements over systemic racism, white privilege and Black Lives Matter.