As a result of the pandemic, the U.S. District Court in Detroit lets journalists view hearings via Zoom video, with the caveat that they not publish photographs, video or audio of proceedings. 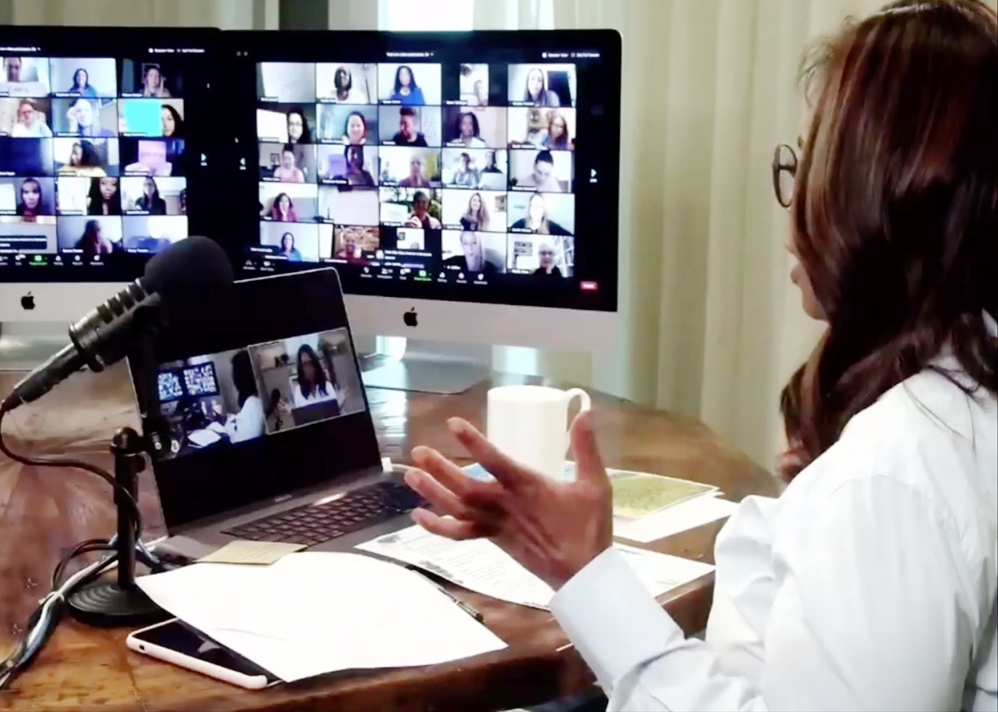 The court announced Friday it had suspended Zoom video access to court proceedings for 90 days for three New York Times staffers for publishing a screenshot of a June 3 court plea hearing for ex-UAW President Gary Jones.

“Any further violations of this nature will result in broader sanctions and/or monetary penalties against you or possibly other direct employees or freelance employees of The New York Times,” Court Administrator David Weaver said in a letter notifying the journalists of the suspensions.

The three staffer can appeal the 90-day suspensions to Chief U.S. District Judge Denise Page Hood, who would conduct a hearing.