Gallery: Masks are about sass as well as safety, these 8 Michigan smarties show 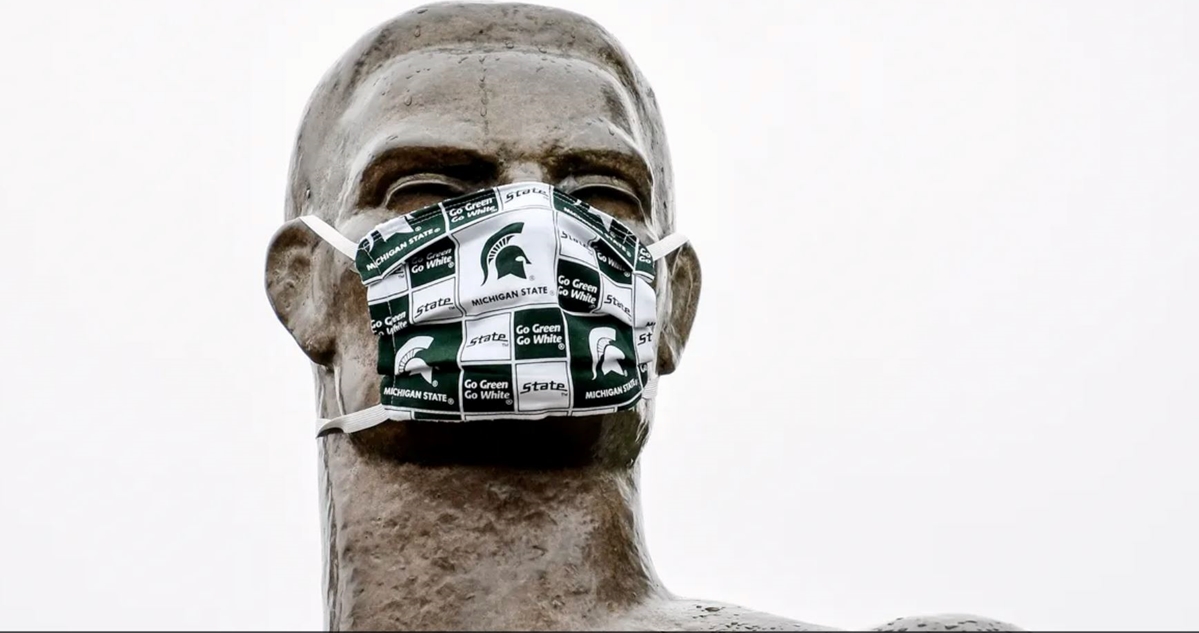 Some day, who knows when, we’ll look back at 2020 as a strange time when shoppers looked like surgeons and sunglasses fogged from exhaling into masks.

Until that distant day, we resemble medical workers on breaks -- except for health safety resisters.

As more people go with the flow, mask defiance stands out like a tank top at a wedding or texting during a funeral – cluelessness meets boorishness.

Combatting Covid "takes buy-in from everybody," MSU President Samuel Stanley Jr. said Friday as he made masking mandatory for students, faculty and staff everywhere public on his East Lansing campus – inside and out. "It takes people taking personal responsibility for not just your safety, but, of course, for other people's safety."

Stanley's career began as an infectious disease doctor and researcher. A Seattle physician still active in that field, Dr. Christopher Murray, director of a health institute at the University of Washington, says: "People need to know that wearing masks can reduce transmission of the virus by as much as 50 percent, and those who refuse are putting their lives, their families, their friends and their communities at risk."

Our governor reinforces the message this week with directness:

Wear a mask
That’s it, that’s the tweet. Pass it on.#MaskUpMichigan

Heck, even this notorious former vice president is sane enough to get it:

To show that masking up is about fashion flair too, here's a social media gallery of covered faces in Michgan -- our sixth since early May: 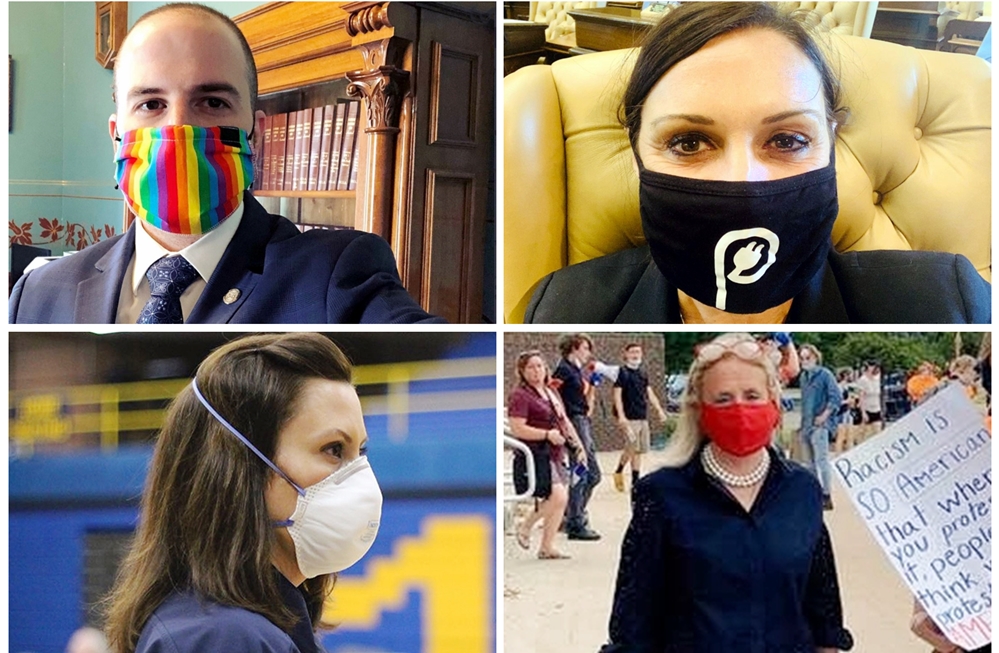 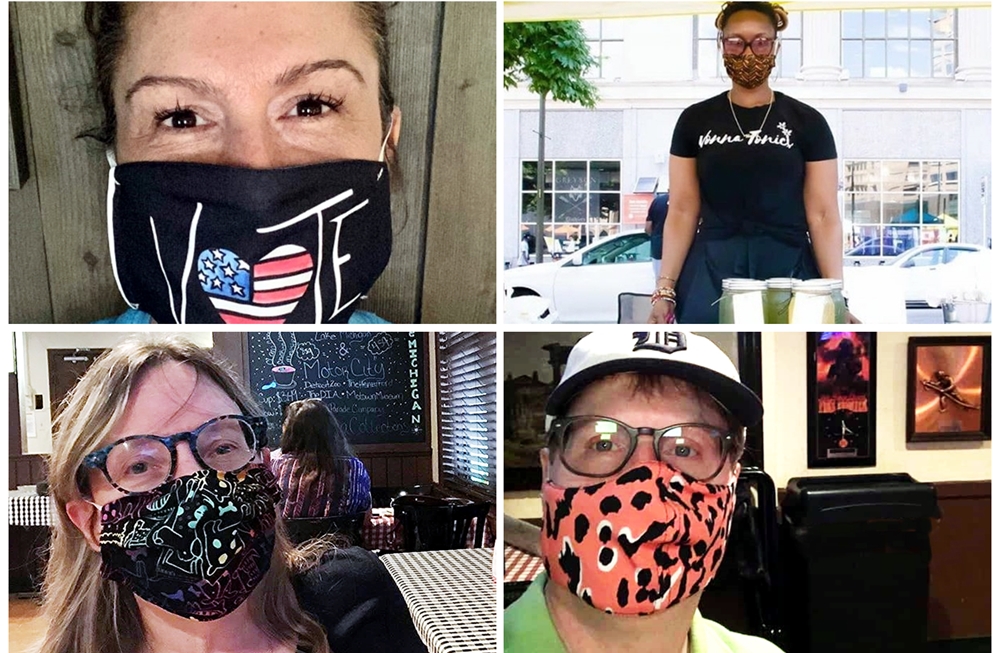