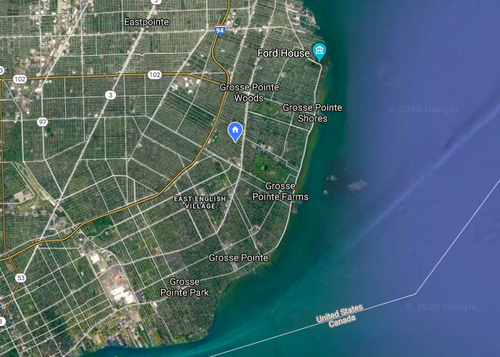 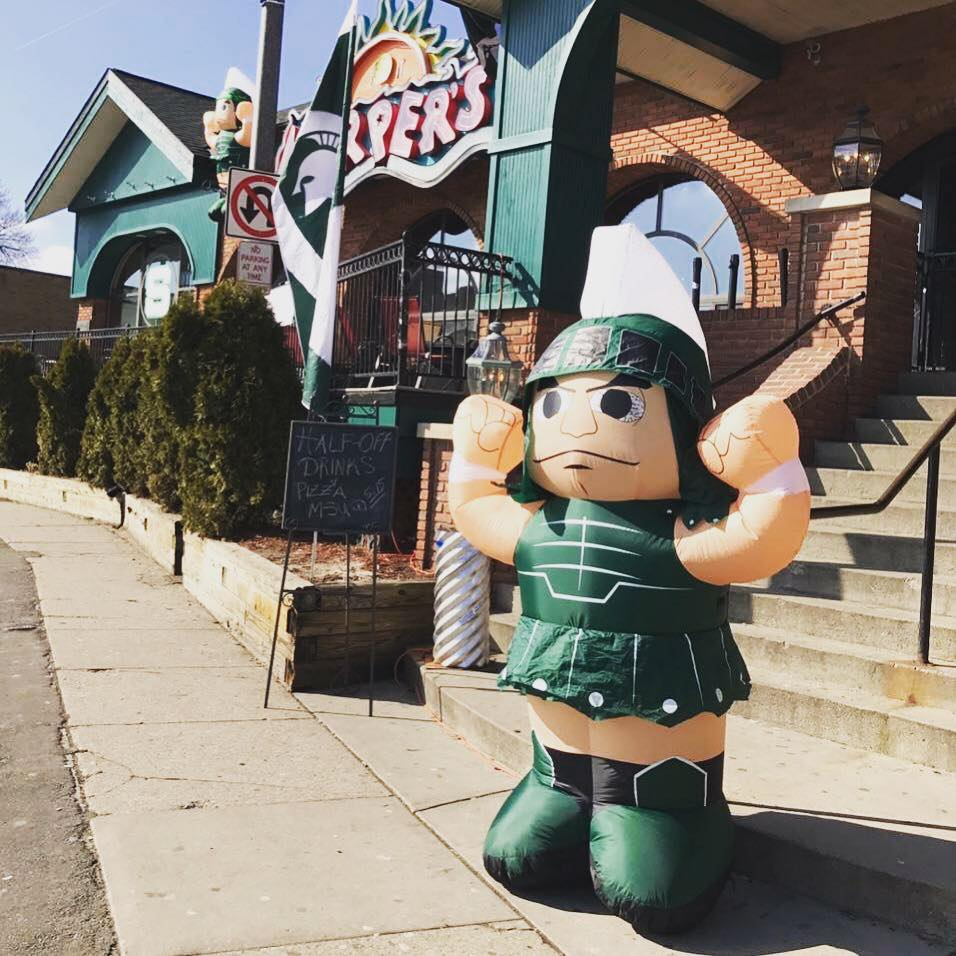 The Free Press contacted some of the parents involved, who trace the infection to the current ground zero of young-adult Covid in lower Michigan -- Harper's, an East Lansing bar popular with Michigan State students who brought the virus with them to the Pointes.

The Lansing State Journal reported Saturday that the Ingham County Health Department said it had traced 80 cases to people who had been to the East Lansing bar. Additionally, another five cases were linked to someone who had been exposed to a customer at the bar.

Tresa Baldas of the Freep reports:

..."I'm just so frustrated," said one mother, whose 19-year-old daughter has tested positive for COVID-19 after attending a bonfire with friends in Grosse Pointe. "I'm so sad. We stayed home as ordered and then let our guard down — and now this."

According to the mother, who requested anonymity to protect her family's privacy, her daughter did not go to Harper's or the party in Grosse Pointe Woods, but rather became infected after attending a bonfire with friends who had been exposed to the students who had gone to Harper's. Now her whole family is in quarantine, and she's worried, anxious and scared.

In this, the Pointes are following a national trend of a spike in new cases among young people. These individuals are not in the grave danger of dying their grandparents might be with a positive diagnosis, but with asymptomatic transmission might give it to older adults in their social networks, who are at higher risk of death.

The trend is believed to be driven by a general relaxation of caution about mask-wearing and social distancing, as weather warms. Harper's in East Lansing was closed after dozens of cases were traced to the popular student bar. Photos of young people standing in line, tightly spaced, and partying inside without masks or physical distance, were widespread in the days after Gov. Whitmer allowed bars in lower Michigan to reopen June 8.

City officials in Grosse Pointe Park sent emails and made social-media posts on the need to remain vigilant against Covid transmission and to practice the precautions.