Lengel: When it Comes to Masks, This Is Not the Greatest Generation

In 1998, veteran journalist Tom Brokaw wrote “The Greatest Generation.” His book was about the Americans who grew up during the Great Depression, then went off to fight in World War II, or stayed home to build bombers, munitions and other materials for the war effort. 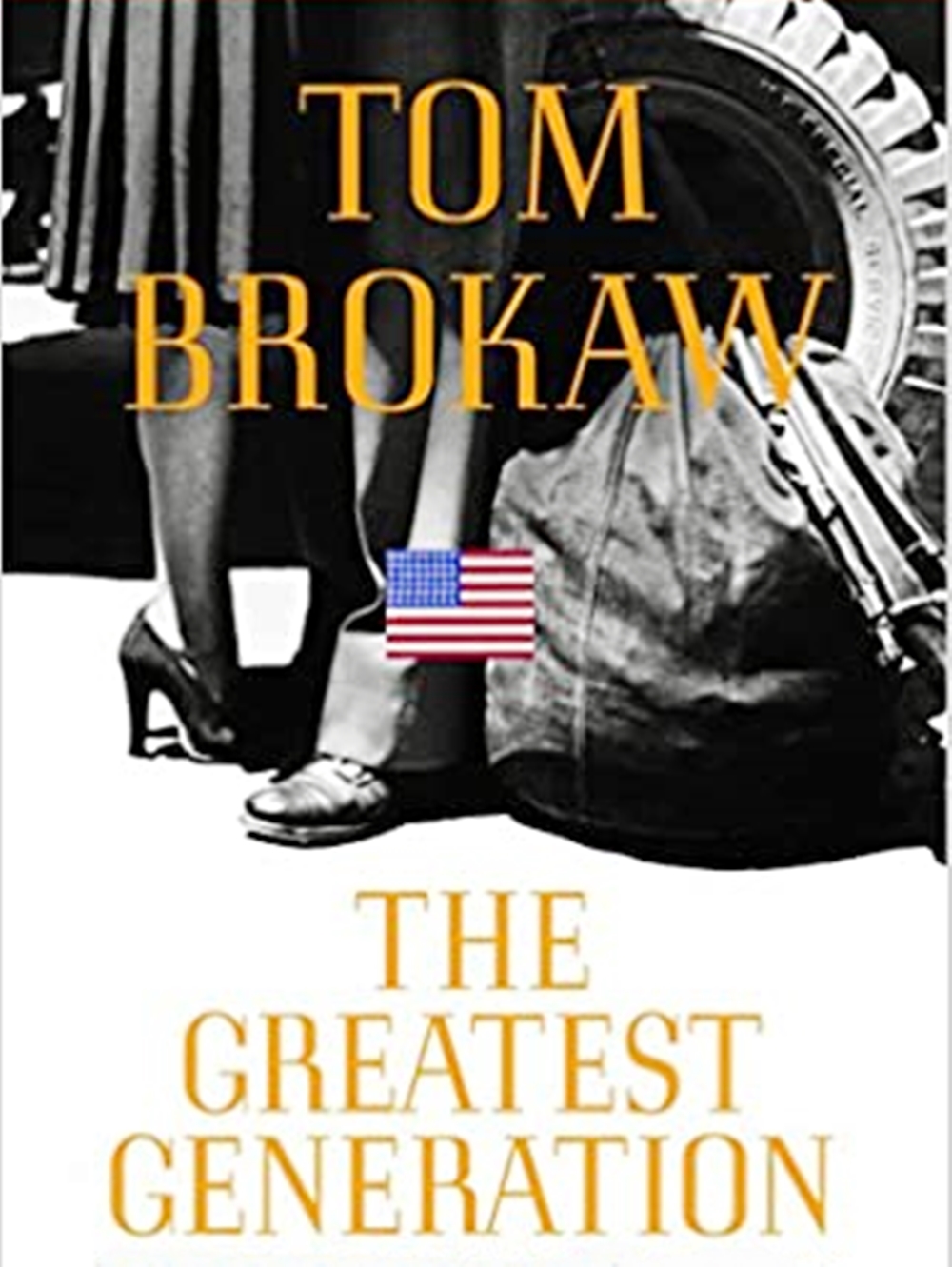 Soldiers fought Germany and Japan on foreign soil. They stormed the beaches of Normandy and Okinawa, knowing they might return home in body bags. They were patriots, asked to make profound sacrifices, and said yes without hesitation.

Today, the country is engaged in a global conflict of a different sort, being fought in nearly every country in the world. Nearly 126,000 have died in the U.S. alone.

In this war, people are asked to be patriots – to fight not with guns and tanks and bombs, but with the minor inconvenience of masks and social distancing – to save the country before the enemy kills tens of thousands more.

It’s clear this is not the Greatest Generation.

I speak broadly, more of this era than of one cohort, since people of all ages have refused to wear masks and social distance in public. Damn it, they say, this is America, I’m free to do as I please. They have grocery-flinging meltdowns. They get indignant and threaten lawsuits.

Some see it as a political statement, thanks to our commander-in-chief. But as Jon Stewart told Stephen Colbert on “The Late Show,” health-care workers wear masks during surgery, and it’s not because they listen to NPR. 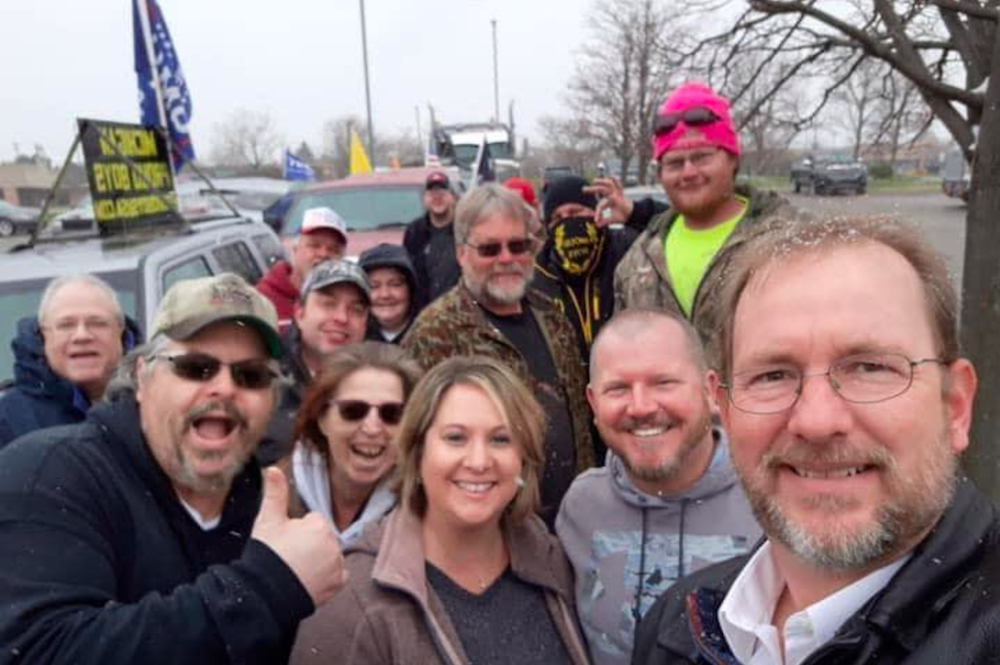 Study after study says masks save lives. In Michigan, face coverings are required in indoor public spaces under one of Gov. Gretchen Whitmer's executive orders. "We have to take the politics out of mask-wearing in this country and it starts right here in Michigan," she said Tuesday afternoon in a televised briefing.

Some people whine about not being able to get a cocktail in states that have had to reclose bars -- even as the ICU beds quickly fill. Such sacrifices. Such hardships. 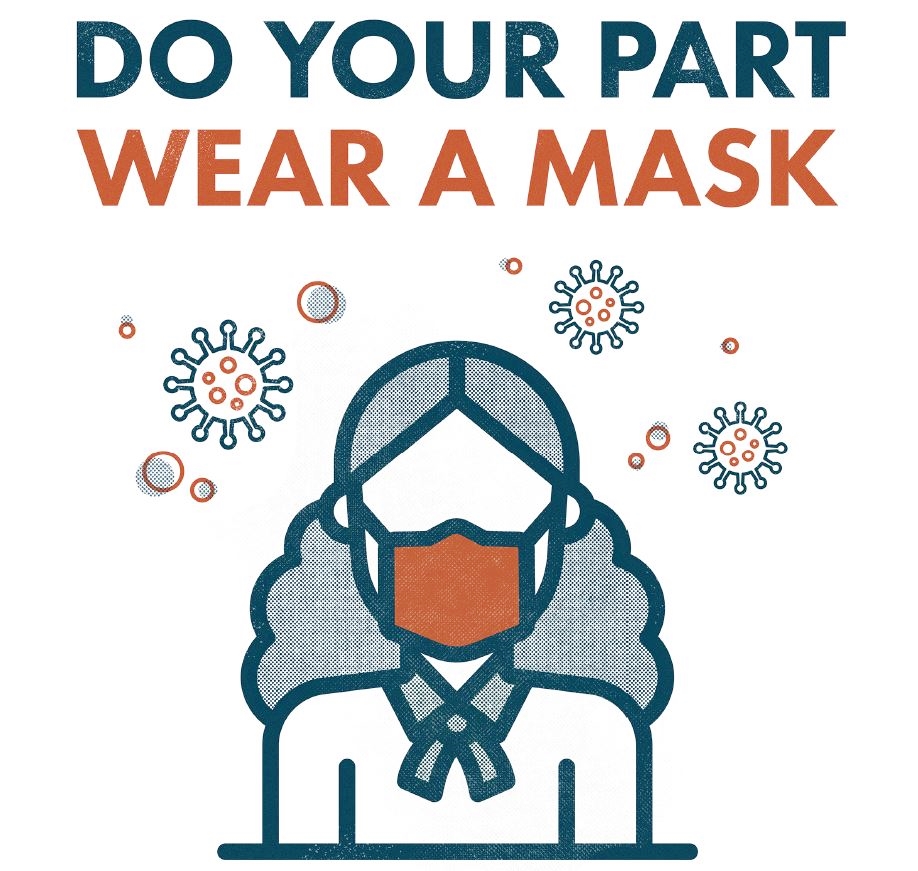 I said: “I’m not riding with someone who’s not wearing a mask. You can wait for the next elevator.” She didn’t say anything, but looked offended. She apparently felt it’s her right to not wear one. I felt it was my right not to ride with someone who isn’t wearing one.

I don’t like being confrontational, but I like it even less that people have no regard for others. Almost daily I ask someone in the building, as nicely as I can: “Hey, how are you? Where’s your mask?” Some give me looks of disgust. Some say they left it in their apartment.

Every day, the security guards ride the elevators or hand out scores of Amazon packages, some to people who aren’t wearing masks. And the maskless people just don’t care if they’re putting the guards’ lives in danger –  nearly all of whom are Black, and are in a high-risk category. 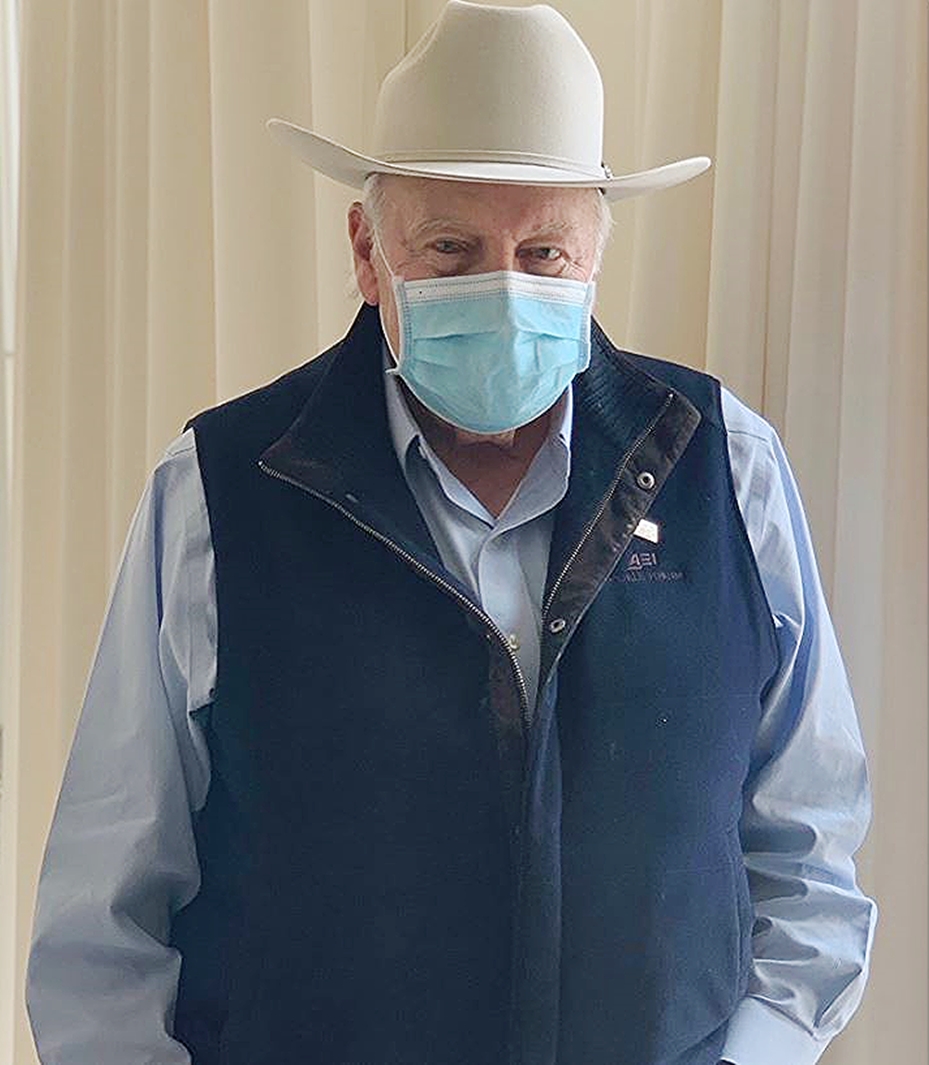 This pose by Dick Cheney, tweeted by his daughter Liz, is tagged #realmenwearmasks.

The U.S. is going backward while other countries show remarkable improvement in taming the virus and reopening businesses and schools. Masks and social distancing are taken seriously there.

It’s harder here, where President Trump has sent a message that masks are for Democrats and liberals, even though Rep. Liz Cheney, about as Republican as you can get, last Friday tweeted the photo (at left) of her masked father, Dick Cheney, who might actually be even more Republican than that. We also saw Sen. Mitt Romney mask up for a Black Lives Matter march in Washington.

Truth be told, the true patriots are the folks wearing masks, joining hands – figuratively, from six feet apart – to fight this together. Unfortunately, I fear those who can’t sacrifice a cocktail, who insist on the right to make others sick, may do us in.

If only we had the Greatest Generation to fight this instead of the Most Selfish one.