What some people see as edgy humor others view as over the edge. Jokers on stages and at social settings can trip into that trap, and now so does a Dearborn civic agency.

It yanked Covid safety signs with the message below that stirs offense. In online discussions, residents with a different perspective decry the removal. 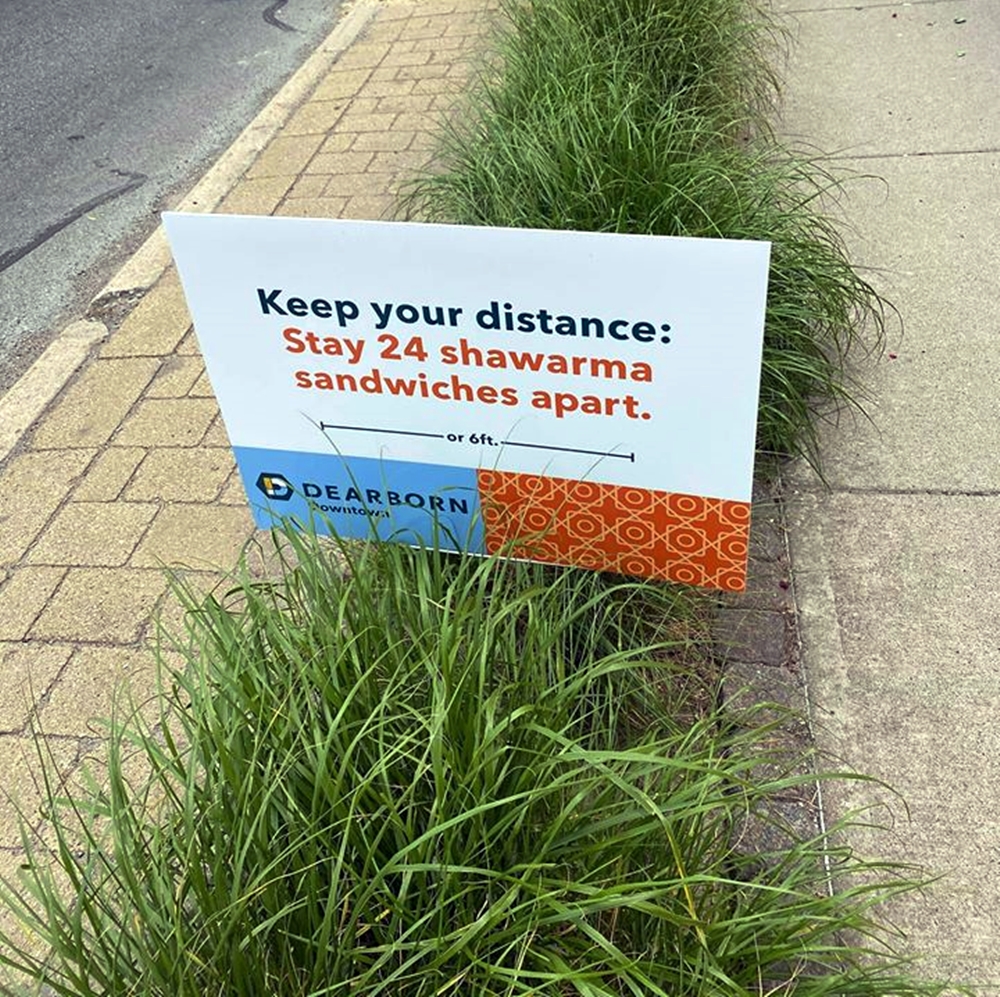 The reminders stood on Michigan Avenue and elsewhere in east and west Dearborn, the Freep reports.

But [the] attempt ... to use lighthearted humor to get people to stay at least 6 feet apart during the pandemic has backfired as tone-deaf and insensitive to the city’s large Arab American population. ...

The signs have since disappeared after officials at the Dearborn Downtown Development Authority realized they were offensive based on social media pushback.

"There was no intent to make people feel negative about this or offended," said Cristina Sheppard-Decius, the organization’s executive director. "This was really meant to celebrate food and culture in our community. ... Our intent was to really encourage people to come back out into our downtown and feel like they're safe to be able to do so." 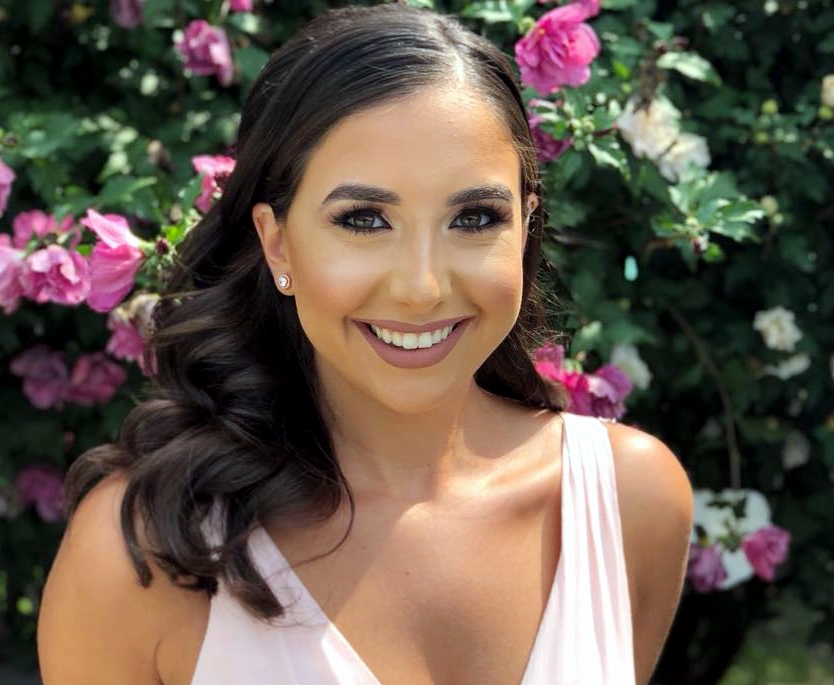 Yasmeen Kadouh: "Our identities are being made fun of." (Photo: Facebook)

In the eyes of Dearborn Girl podcaster Yasmeen Kadouh, however, "using shawarma paves the way for people to make insensitive comments to Dearborn," she tells the paper.

"Everything about the campaign was tone-deaf. ... We feel like our identities are being made fun of."

Others are amused and also fact-check the belief that shawarma roll-ups are only three inches long.

"I don't know what shawarmas they’re eating -- this should be more like 12. They have the math wrong," posts Fathi Abdelsalam, a 36-year-old adjunct business instructor at Wayne State University.

Sally Howell, director of the Center for Arab American Studies at the University of Michigan-Dearborn, agrees: "Crazy math, but a great metric. ... It is a celebration, acknowledgment, and bit of silliness. Not an insult!" 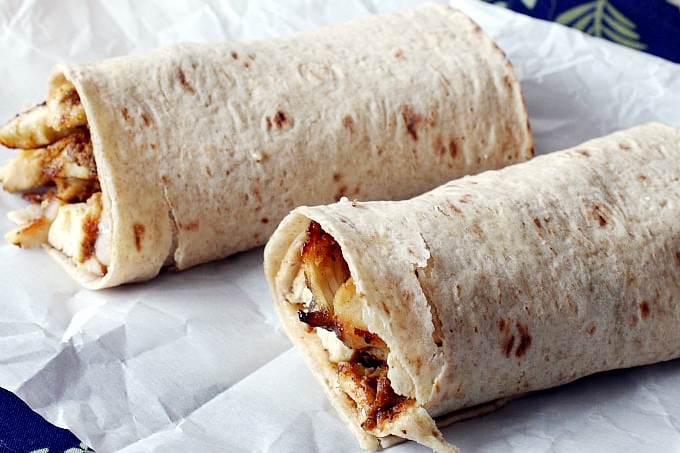 Hungry yet for chicken shawarma?