A case of road rage between a motorist and two cyclists Tuesday night ended with the motorist dead, shot by one of the cyclists after he confronted the pair. 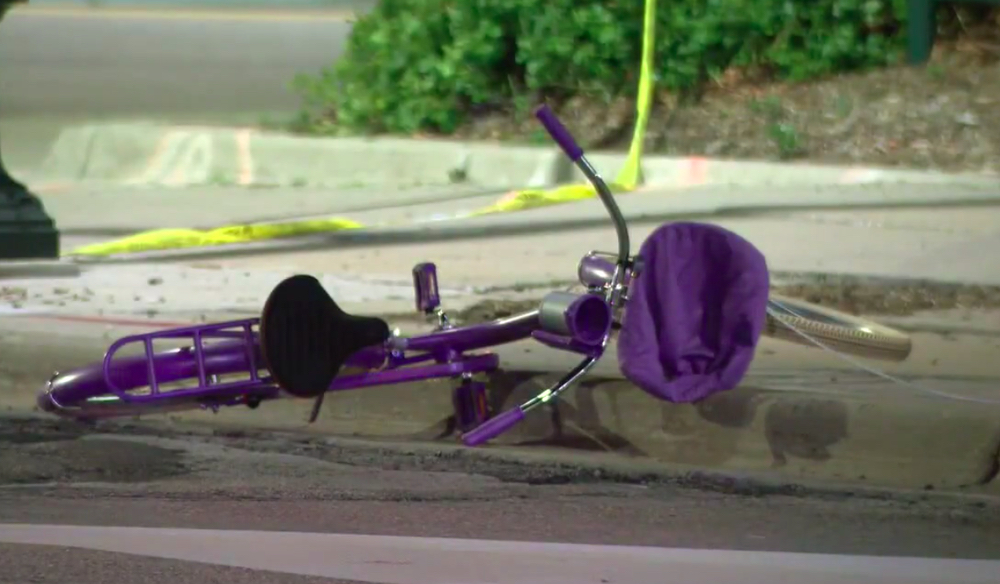 A bicycle lies in the street after the incident. (Fox 2 Detroit video)

The two were riding bikes on East Jefferson in front of the Renaissance Center around 11 p.m. when a motorist reportedly yelled at them, then stopped and exited his vehicle.

Detroit police sources say the man was in an SUV and was upset with the cyclists riding on Jefferson.

He shouted at them and one of the cyclists shouted back, prompting the man to get out of the SUV and confront the vocal cyclist with a knife.

The cyclist's girlfriend, who was an armed Concealed Pistol License holder, fired a single shot, killing the man. Detroit police placed her under arrest.

Lawyers say the woman was likely justified in using lethal force. The incident remains under investigation.