Darren McCarty, legendary Detroit Red Wings enforcer, is back as a weed entrepreneur 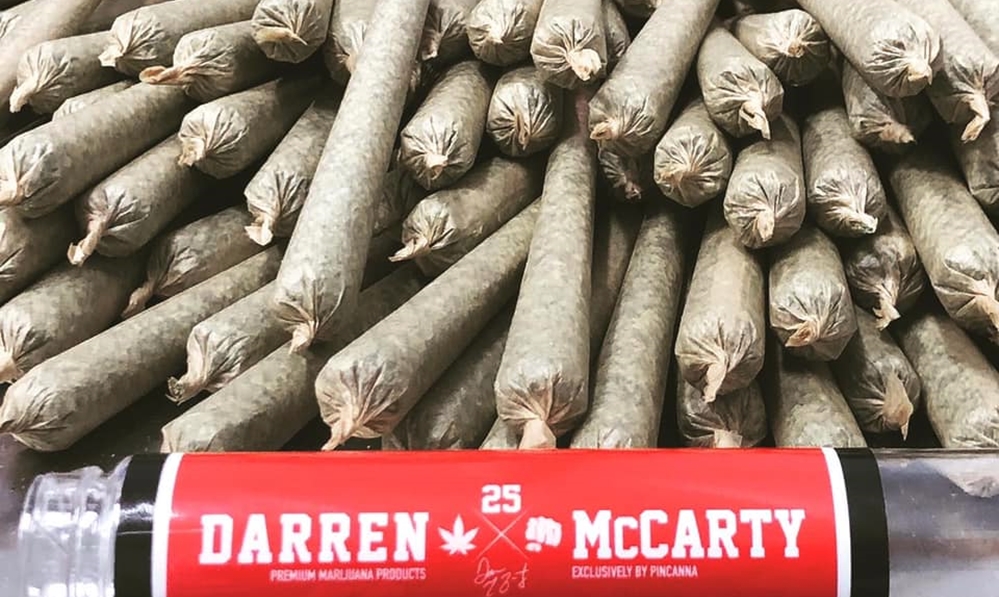 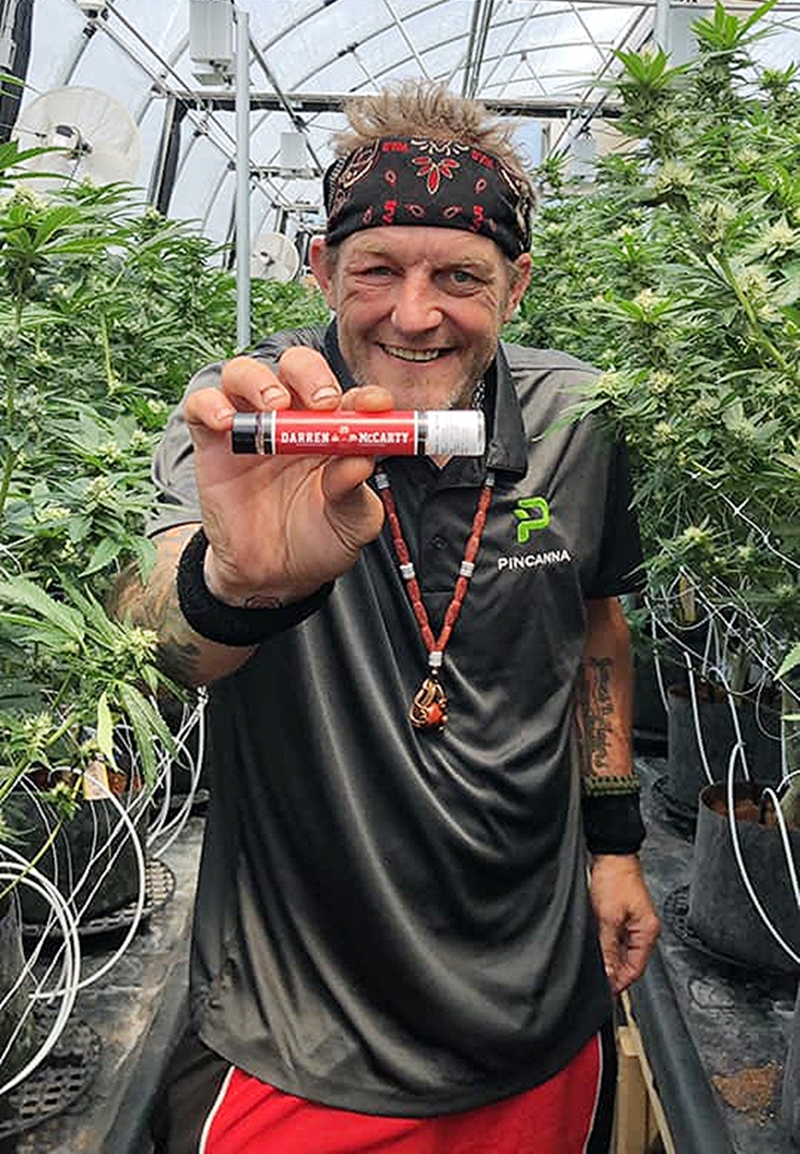 The 48-year-old NHL retiree partners with a Pincanna, a Farmington Hills company that opened its first dispensary five weeks ago in Kalkaska, east of Traverse City. The ex-athlete makes a three-hour appearance there today to introduce Darren McCarty Pucker Up Pre-Rolls.

He and Pincanna also collaborate on marijuana strains, gummies, CBD topical rub and marijuana-infused candy bars, the company says. "After years of believing in the use of medical and recreational cannabis, four-time Stanley Cup champion and former Detroit Red Wing Darren McCarty has developed his own brand," it posts.

The newly emerged pot entrepreneur played right wing for Detroit from 1993-2004 and 2008-09. "McCarty has been known more for his fists than his scoring ability, taking on the role of the Red Wings enforcer most of his career," his Wikipedia page says.