Legal betting comes to Comerica Park this delayed season, though who knows when fans get a chance to participate in promotions other tie-ins at the ballpark.

In the meantime, they'll see PointsBet ads and branding images on Tigers broadcasts, which start in three weeks as Major League Baseball begins a 60-game season shortened by you-know-what. Seats will be empty until the governor moves Michigan into phase six ("post-pandemic") of a reopening plan. 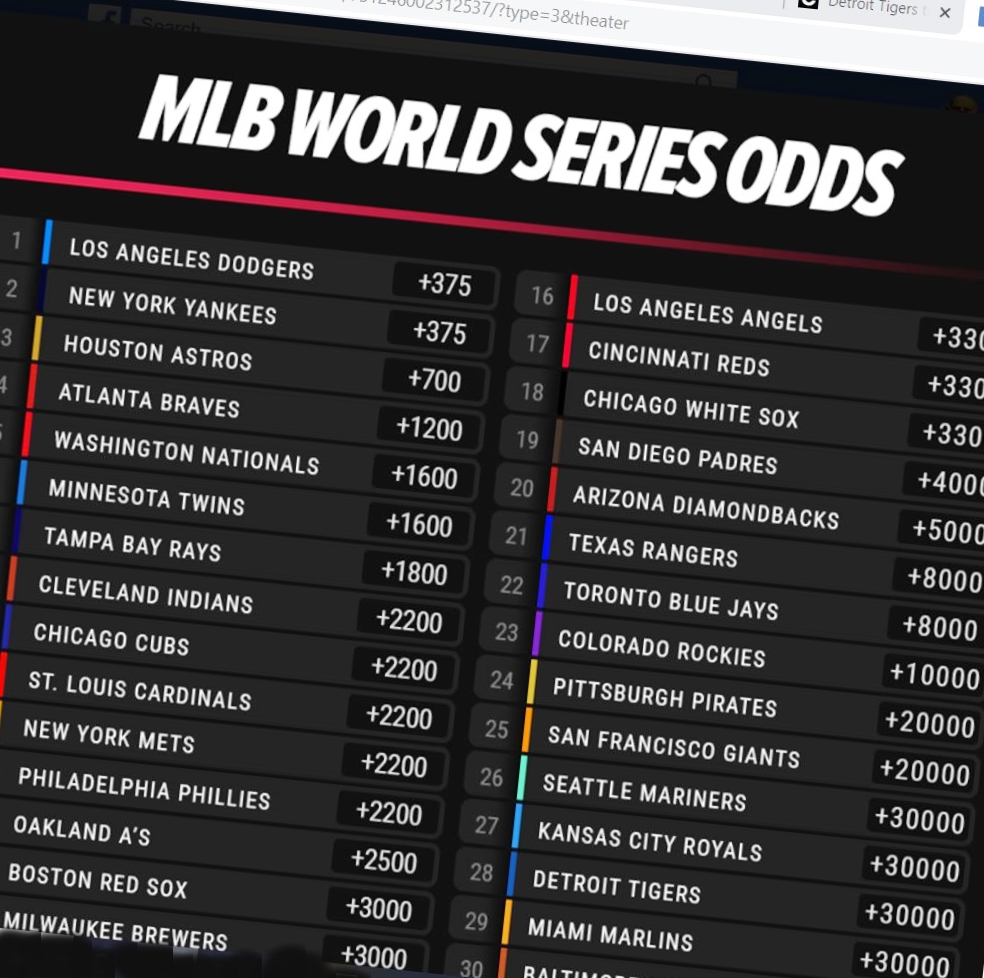 The multi-year arrangement announced Thursday is with PointsBet, a global sportsbook operator founded three years ago in Australia. It began U.S. operations six months ago.

This first online gaming partnership with a league franschise will include "experiences, content, promotions and more in and around Comerica Park," a team release says.

PointsBet will have television broadcast-visible branding at Comerica Park and will be featured on the Detroit Tigers Radio Network.

PointsBet will also have a sponsored presence on the Tigers’ digital platforms and be regularly featured on "The Word on Woodward," a twice-weekly ... live streaming show that airs on the club's channel.

PointsBet will also be integrated into The District Detroit app and the MLB Ballpark app.

The online wagering company, which also operates in New Jersey and Indiana, takes bets on all professional sports. It offers customary fixed-odds wagers and an option that lets customers "maximize your collect from a bet based on how correct it is."

Sports betting also is allowed at Detroit casinos, though they too are shut indefinitely by the pandemic.