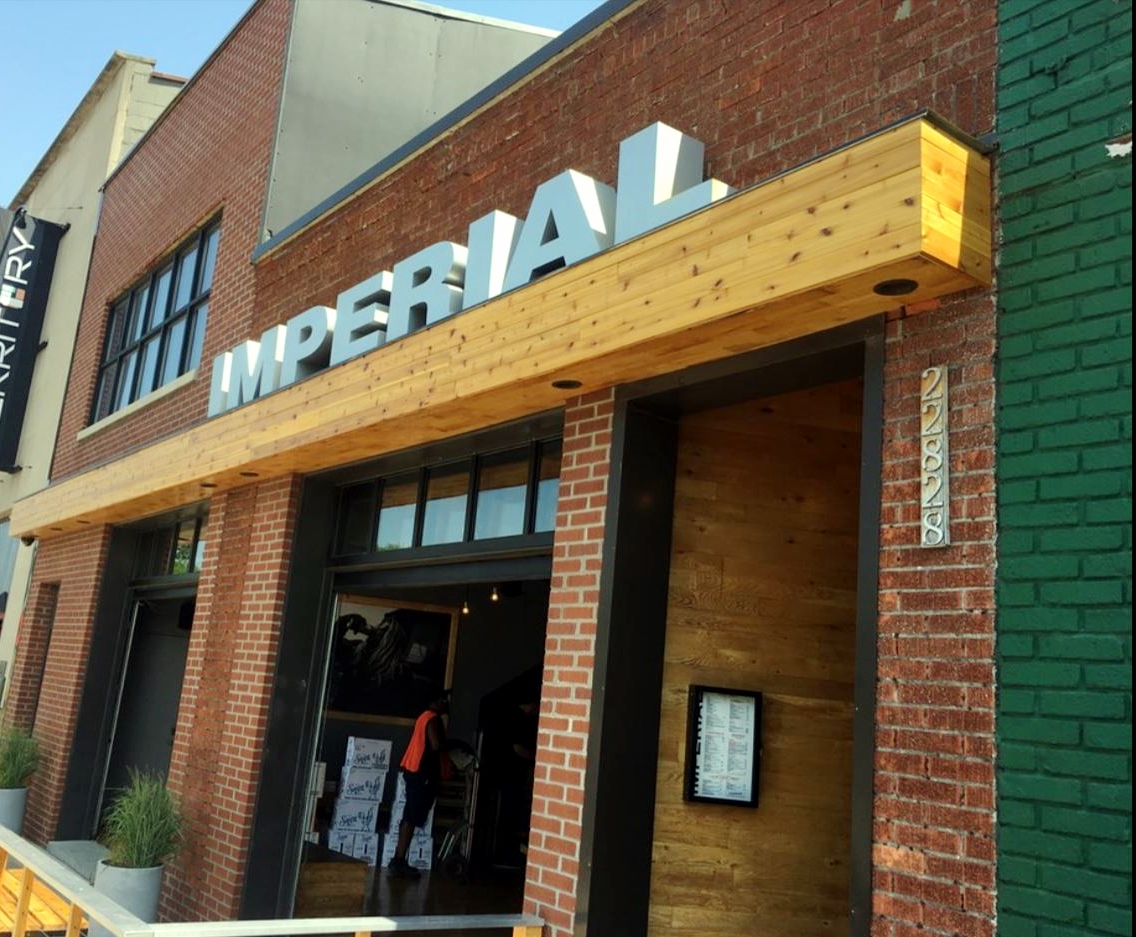 A co-owner of the popular Imperial restaurant on Woodward Avenue in Ferndale has stepped aside from daily operations amid sexual harassment allegations on social media, the Detroit Free Press reports.

The restaurant on Thursday posted on Facebook that the owners accepted Jeff King's resignation as operations manager. King is one of four owners. The posting was later taken down.

Even after the action, criticism continued to surface because King remains a co-owner of the group that operates two other restaurants. Critics on social media also accused the place of having a toxic culture and other offenses.

"In the last 24 hours, we’ve been blindsided by the allegations made by former employees," Imperial said Wednesday night on Facebook. "Honestly, we’re shocked. 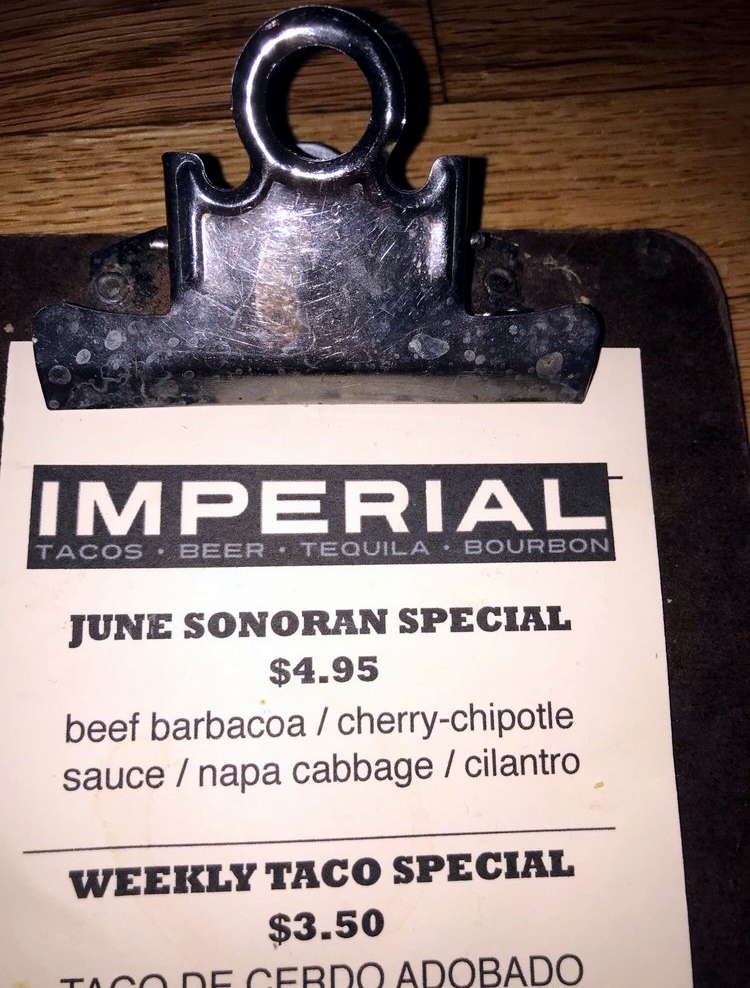 "We’ve spent the last 24 hours investigating these claims internally and evaluating our processes and procedures to find validation to substantiate the allegations set forth on social media. We’re also trying to process and understand the base of these claims."

King did not respond to a Freep call seeking comment.

The restaurant is closed as it evaluates the governor's shutdown order of indoor bar service. Last week, a patron called to tell managers he tested positive for Covid-19.