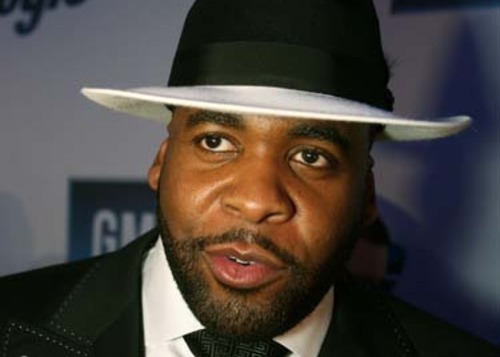 There's another effort to free Kwame Kilpatrick after a false claim that he'd been released as a result of the pandemic six weeks ago.

The Ebony Foundation and a group of pastors held a news conference to push for a commutation of the ex-mayor's 28-year sentence for corruption.

The group previously said it had helped win Kilpatrick's release from a federal prison in Louisianna. In April, a spokeswoman told Deadline Detroit he'd been let out and was quarantining in a hotel before. Several days later, it emerged Kilpatrick would remain behind bars.

The 50-year-old has asthma and there was an outbreak at his prison. More than 1,000 federal prisoners have been permitted to serve out the remainder of their terms in home confinement.

You can watch the news conference below: