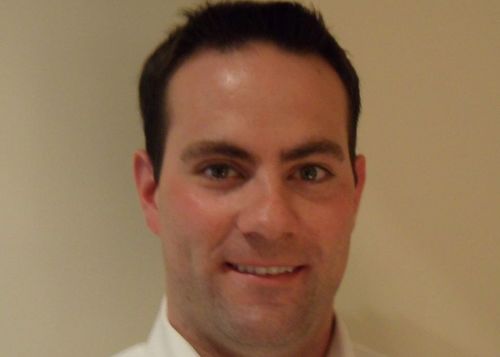 The decision to contract with a Democratic consultant as the state developed its contact-tracing program began with a recommendation by the son of Detroit Mayor Mike Duggan, emails obtained by Crain's show.

Emails obtained by Crain's through a public records request show Ed Duggan, a senior adviser in the state Department of Labor and Economic Opportunity, introduced Grand Rapids political consultant Mike Kolehouse to a Department of Health and Human Services official in a March 25 email.

"(Kolehouse) does some organizing and can help on some efforts if you need it," Ed Duggan wrote in an email to Andrea Taverna, a DHHS senior adviser.

Kolehouse planned to use a software for calling and tracing COVID-19 contacts developed by NGP VAN, a Washington, D.C.-based software and tech vendor that Democratic political campaigns, including Whitmer's campaign committee, use for fundraising and contacting voters.

Whitmer has said that DHHS officials did not follow proper procurement protocols in hiring Kolehouse to manage volunteers to contact individuals who test positive for COVID-19 and trace to whom they may have spread the disease.

The past relationship between Duggan and Kolehouse is unclear, Crain's reports. Duggan will this month leave his current gig at the state to run Joe Biden's Michigan operation.