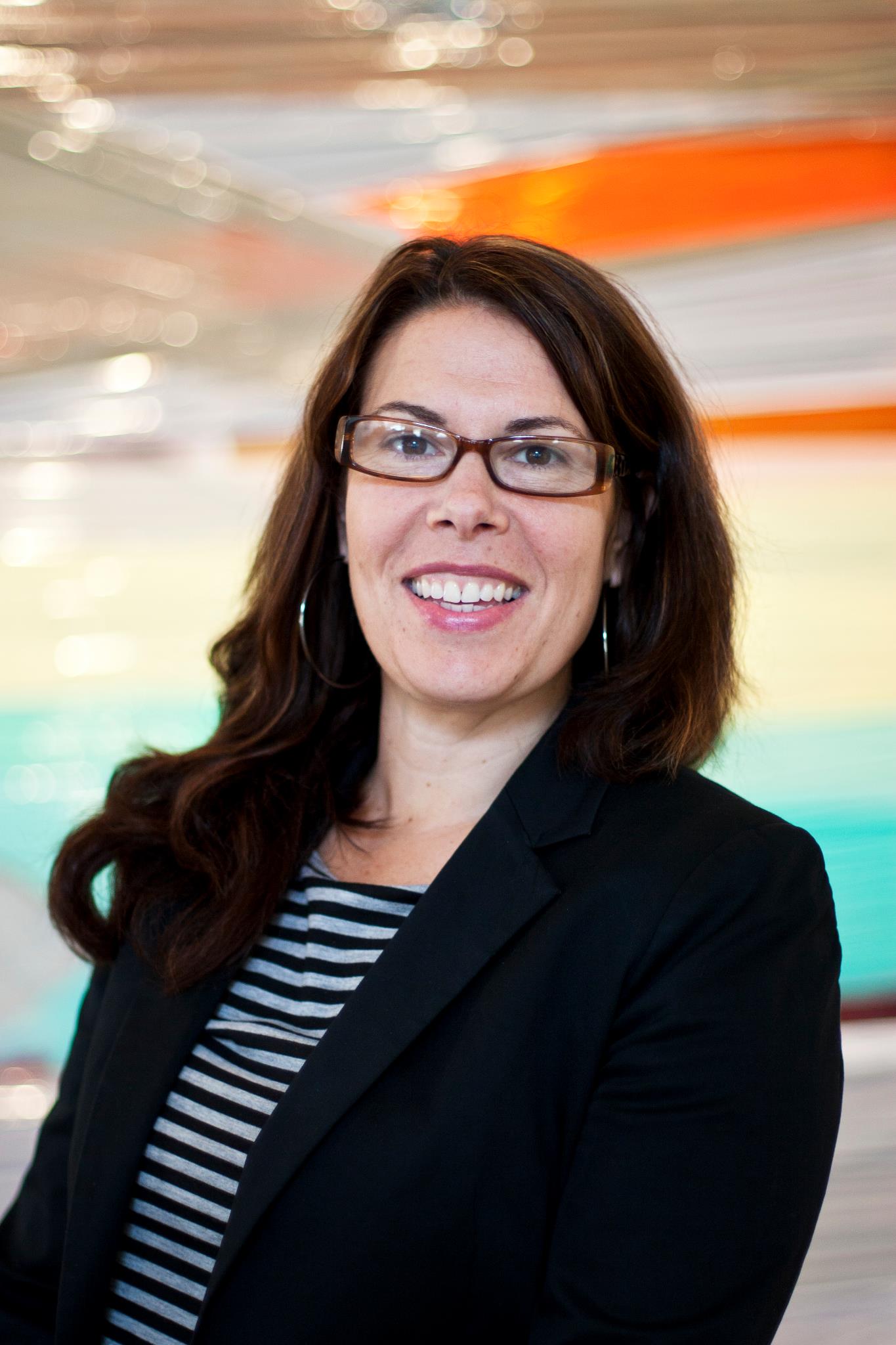 Former staffers with the Museum of Contemporary Art Detroit are pushing for the removal of director Elysia Bowery-Reeder, who they say has fostered a toxic environment, committed "racist micro-aggressions" and tokenized marginalized artists.

A letter from a group that says it's made up of 40 former staffers was sent to the museum's board and posted online. Demands include finding a replacement for Bowery-Reeder through a "national search for a new director, emphasizing BIPOC (Black, Indigenous, and People of Color) candidates, who will work for the city in which it stands.”

Bowery-Reeder is white and Detroit is about 80-percent black.

Complaints include "the recent departure and laying off of staff—particularly Black staff and staff of color." Bowery-Reeder is specifically accused of fostering of "a toxic environment which has isolated several current and former staff members and has left MOCAD’s reputation in the local community hanging on by a thread" and committing “various racist micro-aggressions, mis-gendering, violent verbal outbursts, and the tokenization of marginalized artists, teen council members, and staff.”

A curatorial fellow funded by the Ford Foundation has resigned since the letter was drafted. According to artnet News, Tizziana Baldenebro used her resignation letter to accuse Bowery-Reeder of perpetuating a “dangerous culture” allowing for verbal abuse, exploitative labor practices, and “outright racist behavior.” She added that "MOCAD has lost three Black curators within a six-month span of time" as "a result of well-documented racism that the staff faced by Borowy-Reeder.”

Many staffers have been sidelined as a result of the Covid-19 outbreak, which shut down the museum for months.

Bowery-Reeder, who has led the Midtown museum since April 2013, did not immediately reply to a request for comment.