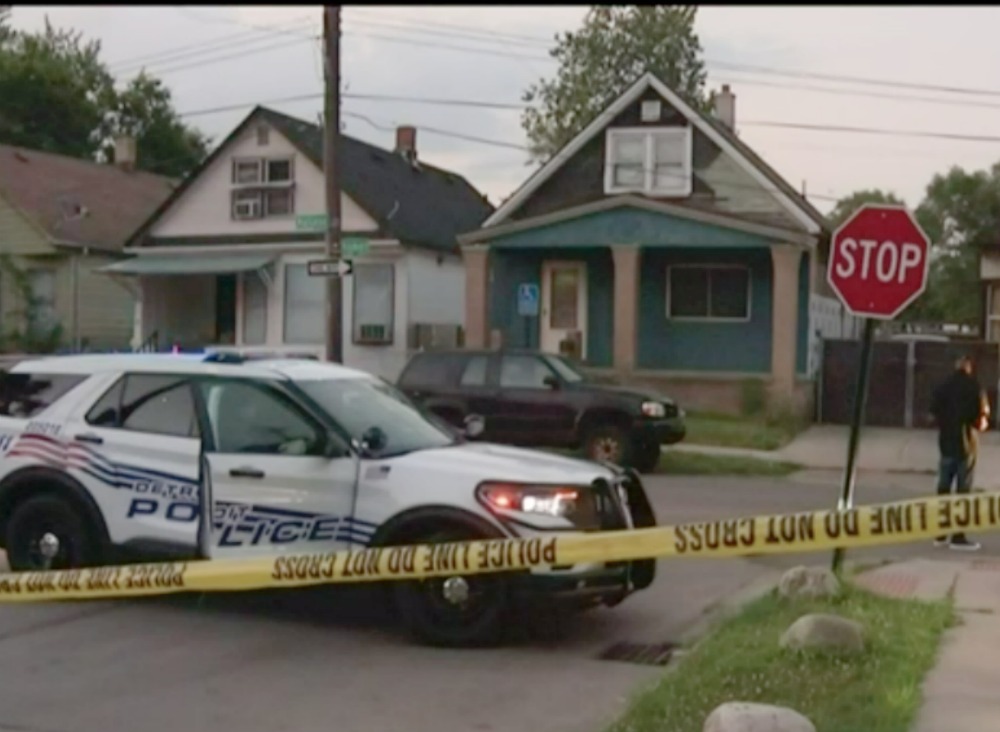 A 39-year-old woman was killed and four other people were wounded in a Saturday morning shooting on Detroit's west side, WDIV reports.

The victims were returning home after midnight from a cookout in Lincoln Park when someone pulled beside them in the 8300 block of Homer Street and started shooting.