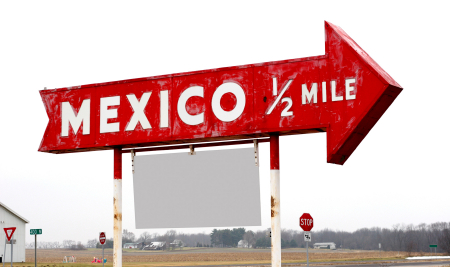 Seven migrant workers from Mexico are alleging in a Detroit federal lawsuit that they were swindled out of wages by Four Star Greenhouse in Carleton in Monroe County, Niraj Warikoo of the Detroit Free Press reports.

The suit, filed last week, alleges that the workers were tricked by their employer into being detained by federal immigration agents in a Walmart parking lot and eventually sent back to Mexico without getting paid.

"They were forced to work hundreds of hours without pay," the complaint says, according to the Freep.

"They were not paid for many weeks of work, leaving them without money for food and other necessities. ...

"When Plaintiffs stood up to their traffickers, complaining to Four Star and its recruiting agent about their exploitation, the agent delivered them to immigration authorities to have them deported and to avoid paying Plaintiffs for their labor."

"It's not fair," Reyes-Trujillo, 32, told the paper through a translator during a phone interview from Mexico. "It's not fair for us to work so hard, but instead were delivered to immigration. ... They didn't want to pay us." He was in the U.S. legally to work for the nursery through a temporary agricultural visa known as H-2A. 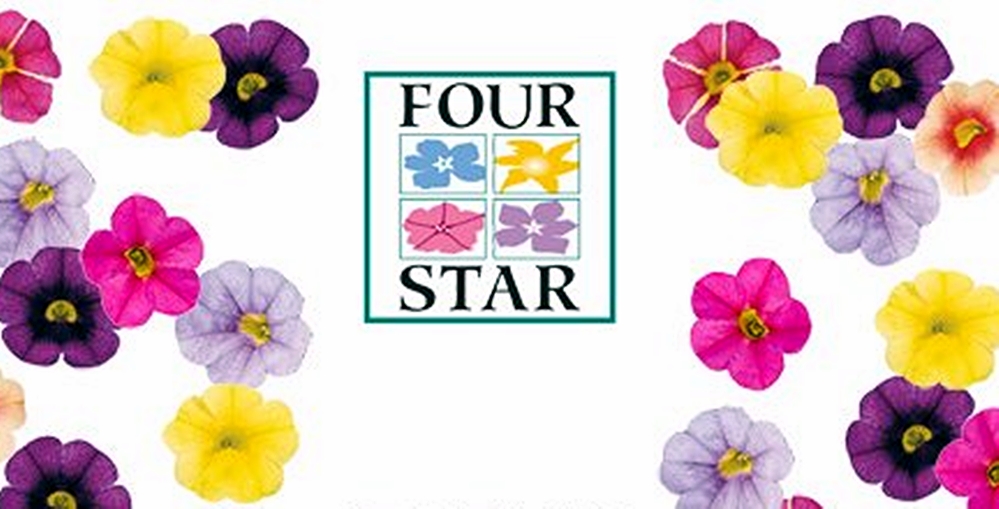 The suit alleges that Four Star and the agent it used to hire the workers violated labor, wage and trafficking laws in 2017-18. The business denies the allegations, the Freep reports.