Detroit History Podcast: The 1929 Unsolved Murder of the 'Divine Prophet' and His Family 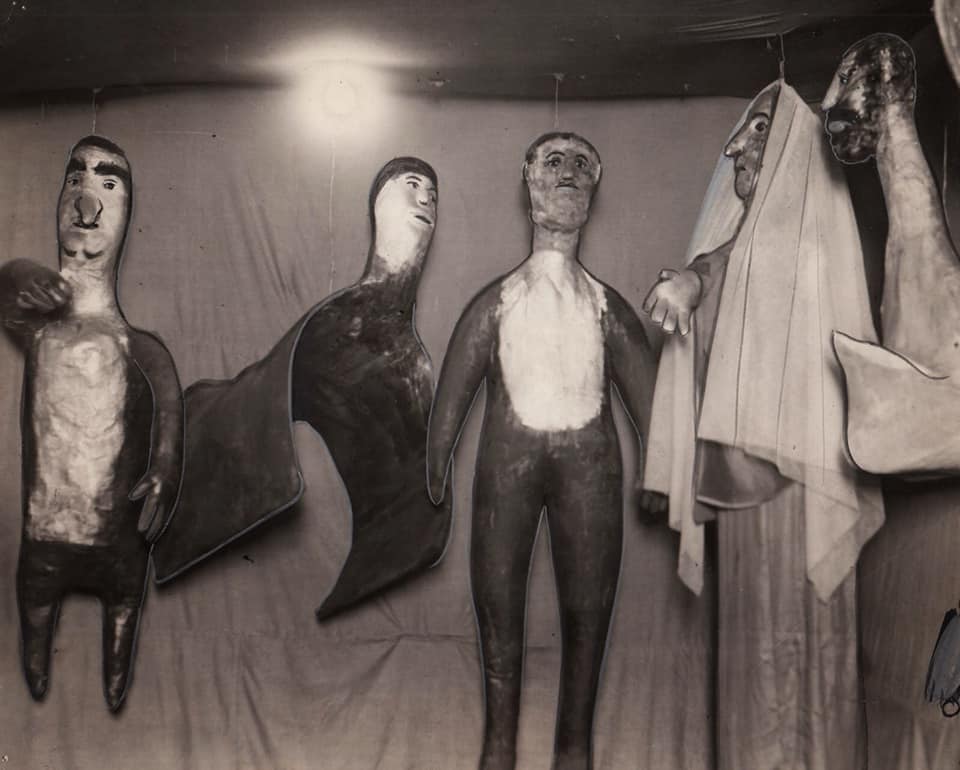 Benny Evangelista, an Italian immigrant, found Detroit's near east side fertile territory for dispensing pay-as-you-go insights into the lives of his working-class clientele. He sold herbs, hexes and “spiritual remedies,” and performed chants, dances and animal sacrifices for cures or curses, according to the site American Hauntings.

He was known in the neighborhood as a "divine prophet," which is how a Detroit Free Press banner headline described him after his decapitated body and the hacked remains of his wife and four children were discovered on a holiday morning in July 1929.

Their massacre, which might be Detroit's greatest unsolved murder mystery, is the subject of today's Detroit History Podcast.