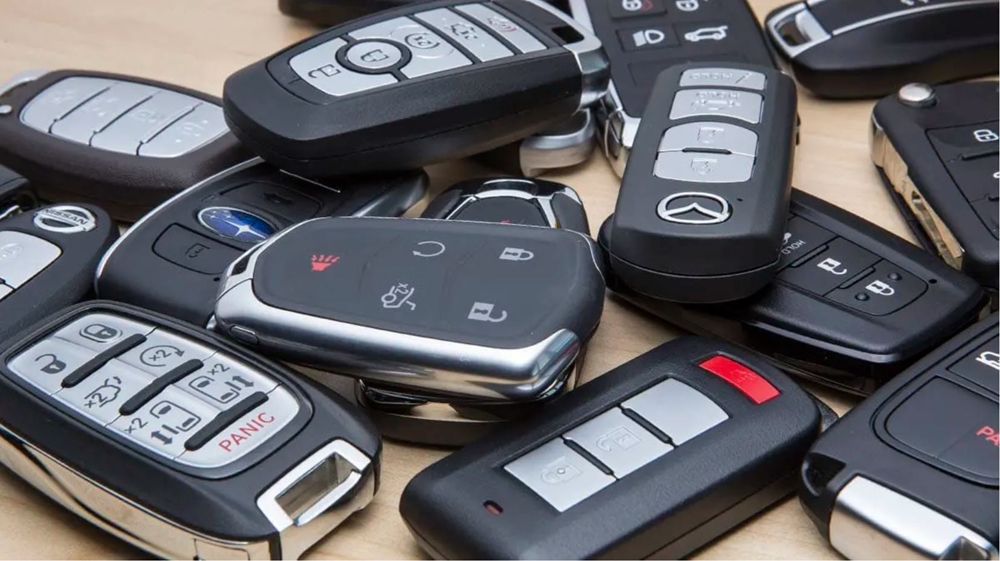 These freight train heists are an electronic era version of the kind Jesse James pulled.

A Dearborn man is accused in federal court of swiping over 1,900 key fobs from cars shipped from factories to a New Boston rail yard in western Wayne County, The Detroit News recounts.

Jason Gibbs, 41, was charged [Monday] following a two-year investigation that involved train cops, an automotive black market and a trail of evidence that led to eBay. That's where a mystery seller was hawking stolen devices that could be reprogrammed to provide keyless entry to vehicles made by General Motors Co., Ford Motor Co. and Fiat Chrysler Automobiles, according to an affidavit. ...

The affidavit and criminal complaint charging Gibbs with theft from an interstate freight shipment describes a lucrative scheme that generated tens of thousands of dollars. 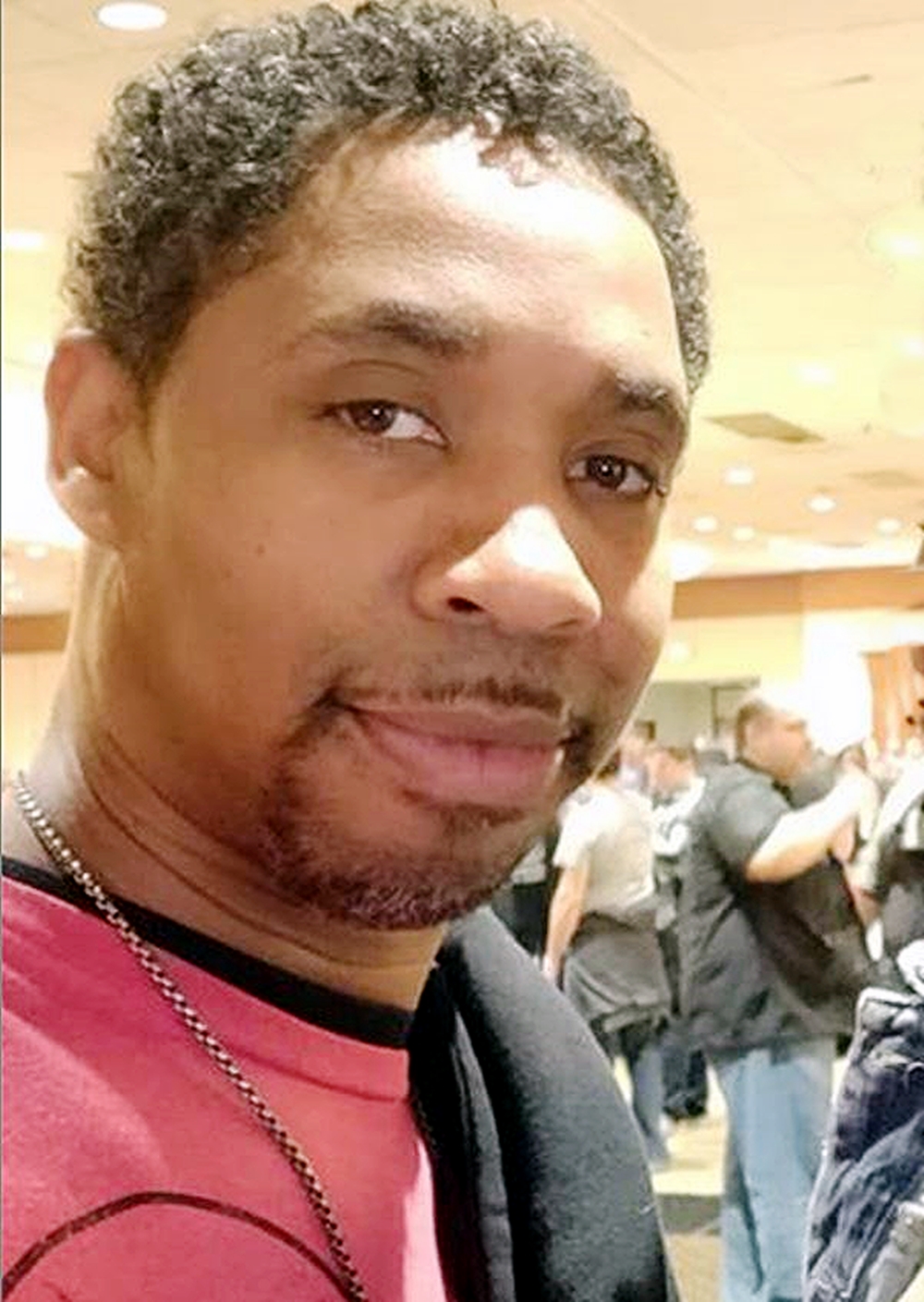 Sleuthing by Ford and the feds began after "Detroit automakers started complaining about key fobs missing from new cars arriving at dealerships," writes Robert Snell of the paper.

An internal audit revealed all of the vehicles with missing fobs originated at the New Boston facility. An employee of a CSX [Transportation] subsidiary discovered someone was selling fobs on eBay similar to ones that had been reported missing. ...

More details of the unusual 2017-18 caper and multi-agency investigation are at the link below. There's no word yet on when Gibbs will appear before a federal magistrate.