The federal government's Paycheck Protection Program threw billions in forgivable loans on the table, in an effort to help small businesses keep their heads above water as pandemic shutdowns this spring ground the economy to a near-standstill. When money gets thrown on the table, lots of parties will pick up what they can. 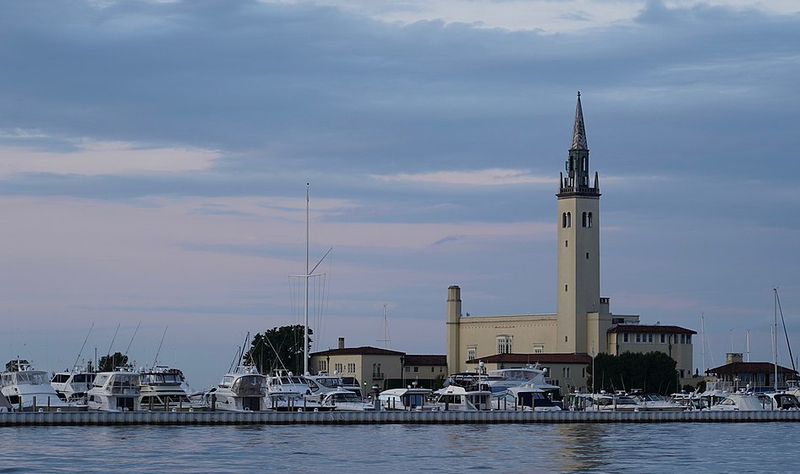 The federal government released the database of businesses that received in excess of $150,000 Monday. Some of the recipients are interesting.

The Detroit News has a few examples from the database, and reports:

KC Crain, president and chief operating officer of media publisher Crain Communications, said in a statement, "The program did exactly what it was designed to do. It assisted Crain by covering the majority of our payroll and rent expenses, allowing us to maintain staffing levels and pay throughout the covered eight-week time period."

Ned McGrath, director of public affairs for the Archdiocese of Detroit, said in a statement, "The PPP helped retain thousands of workers" in six southeast Michigan counties. "These workers include office managers who maintain essential day-to-day operations in our parishes, program managers who kept food pantries open, and teachers and staff who administered and delivered distance learning for tens of thousands of students.”

USA Today notes that one taker was the Grosse Pointe Yacht Club:

Other entities that received the monies were connected to politicians:

A Scranton, Pa., law firm employing the wife of Rep. Matt Cartwright, D-Pa., as a partner. The Munley law firm, where Marion Munley is a partner, received a loan between $350,000 and $1 million.

A firm linked to House Speaker Nancy Pelosi's husband Paul Pelosi. EDI Associates, based in San Rafael, California, received a loan between $350,000 and $1 million. Pelosi disclosed her husband's partnership income from the firm in a 2018 financial disclosure filing. Pelosi spokesperson Drew Hammill told USA TODAY Paul Pelosi was "a minor, passive investor" with an 8.1% stake in the firm and "was not involved in or even aware of this PPP loan.”