Dan Gilbert wants to sell us something else -- shares in his Detroit empire.

Quicken Loans, the powerhouse lender he created with three others in 1985 as Rock Financial, filed federal documents Tuesday to be traded on the New York Stock Exchange as Rocket Companies, Inc.

The applicant describes itself as "a Detroit-based holding company consisting of personal finance and consumer service brands including Rocket Mortgage." It tells the Securities and Exchange Commission it will use the ticker symbol "RKT," a statement says.

The number of shares to be offered and the price range for the proposed offering have not yet been determined.

The offering is subject to market conditions, and there can be no assurance as to whether, or when, the offering may be completed or as to the actual size or terms of the offering. 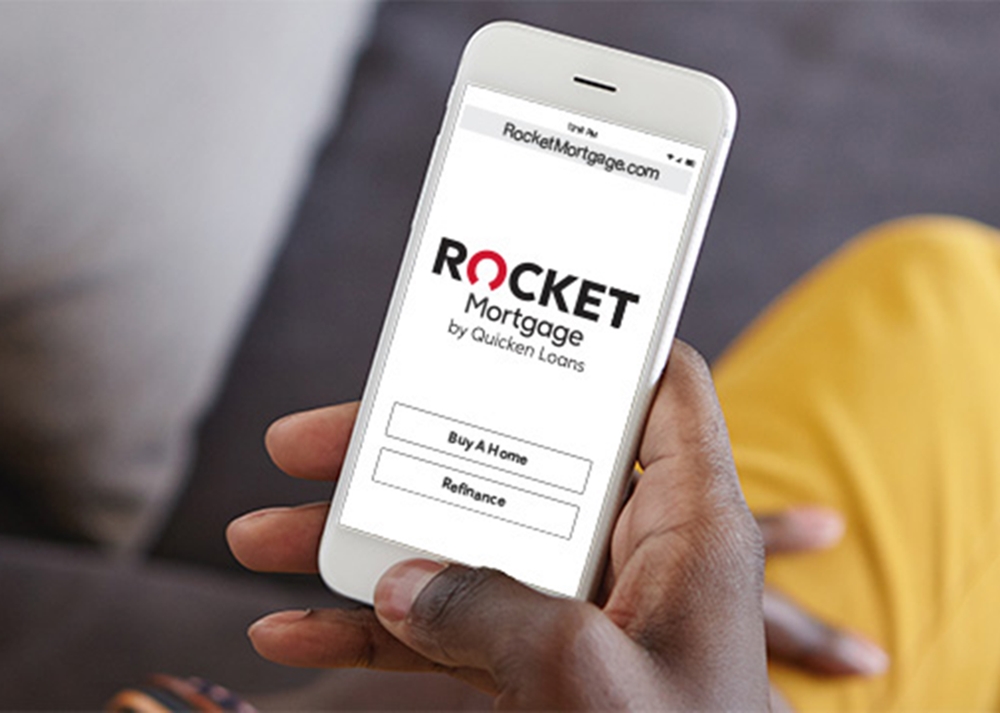 Crain's Detroit Business scrolls through the filing and distills this:

The deal would allow for billionaire founder Dan Gilbert to retain control of the company with a multiple-class share structure. Under the deal as outlined in the filing, Gilbert would control 79 percent of the combined voting power of the company's common stock, with multiple classes of stock with different voting and economic rights.

"As a result, [his holding compoany] will be able to control any action requiring the general approval of our stockholders, including the election of our board of directors, the adoption of amendments to our amended and restated certificate of incorporation ... and amended and restated bylaws ... and the approval of any merger or sale of substantially all of our assets," according to the filing.