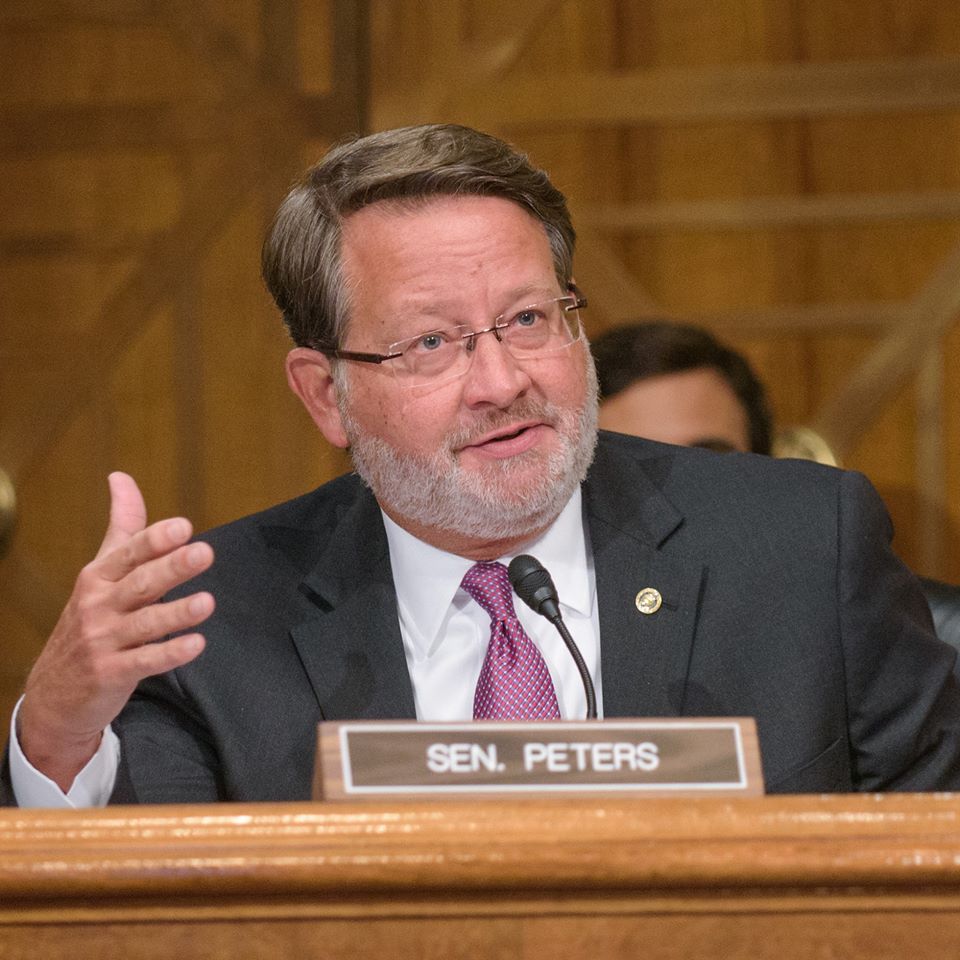 Gary Peters came to the Senate in 2015. (Photo: Facebook)

It's campaign season and the mudslinging is underway. But how much of it is true?

The National Republican Senatorial Committee (NRSC) made the claims on its website, profiteeringpeters.com.

The Freep concludes: "The claims are not accurate. We rate them as False."

The attacks are misleading. The NRSC’s claims distort or ignore votes Peters has cast as a member of Congress and his own efforts to introduce and sponsor legislation to support veterans.

The NRSC disagreed with the findings of this FactCheck and defended its claims. “It is unfortunate that the Detroit Free Press is using Democrat talking points to carry water for Gary Peters’ Senate campaign,” said NRSC spokesperson Nathan Brand in response to a request for comment.