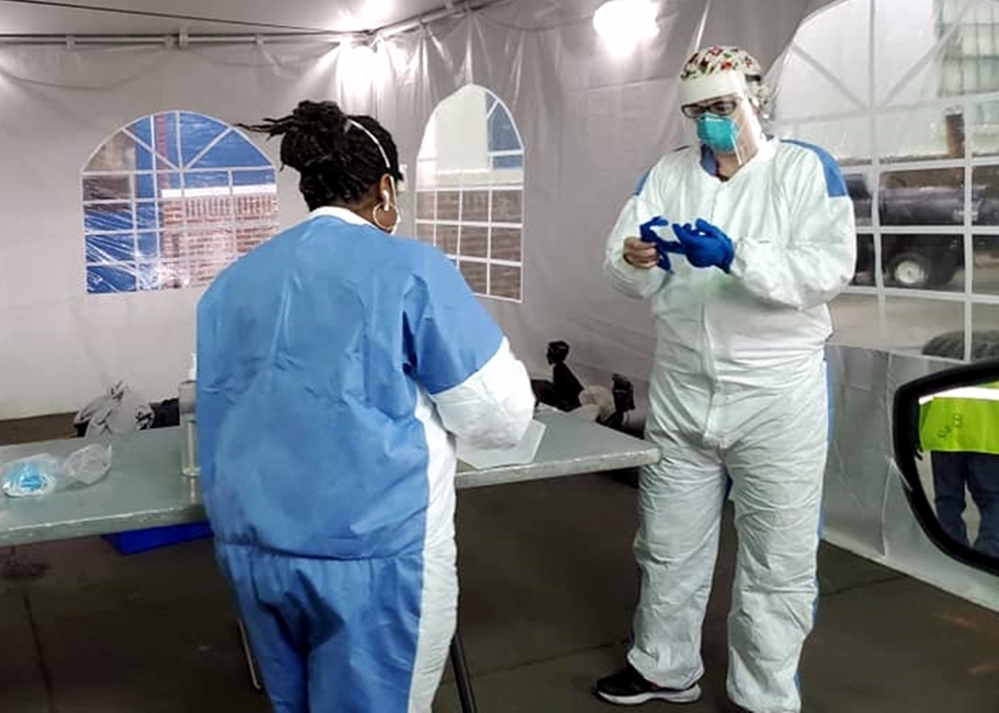 Michigan's daily Covid case count jumped to 610 on Wednesday, the highest since May. The state reported 10 new deaths.

Since the outbreak, 67,237 cases have been confirmed, though the number of probable cases is pegged at 7,273. Since the pandemic began, Michigan has recorded 6,015 deaths.

Not so long ago, the daily number of new cases was routinely in the 200s.

Gov. Gretchen Whitmer said Tuesday that she might have to close certain business sectors if the numbers continue to climb.

The good news is that the number of deaths and hositalizations have remained flat.

The state is conducting an average of 17,000 tests per day.

The state's daily tally of new cases pales in comparison to some states like Florida which recorded more than 10,000 cases a day over the weekend.