A petition-style letter reportedly circulating among employees at the Dearborn headquarters asks "for real action by Ford Motor Company to address our role in the structures that perpetuate racism in society," according to the industry news site Jalopnik. The unease "could lead to a re-examination of the automaker's role in law enforcement," says the in-depth article.

Questions of Ford's share in the law-enforcement market ... might have to force some uncomfortable conversations for Ford CEO Jim Hackett — who, according to our tipster, quickly rejected the idea of Ford halting sales of police vehicles.

Under a headline that begins "America's Great Racial Reckoning Comes to the Auto Industry," Aaron Foley takes a nearly 3,000-word look at what he calls an "internal revolt." He writes that "the automaker is fast approaching a moral crossroads" and quotes three paragraphs of "a letter to Hackett and company chairman Bill Ford [that] is circulating at Ford's headquarters, with employees being asked to digitally sign. ... The letter was written by a group of Black and white Ford employees." 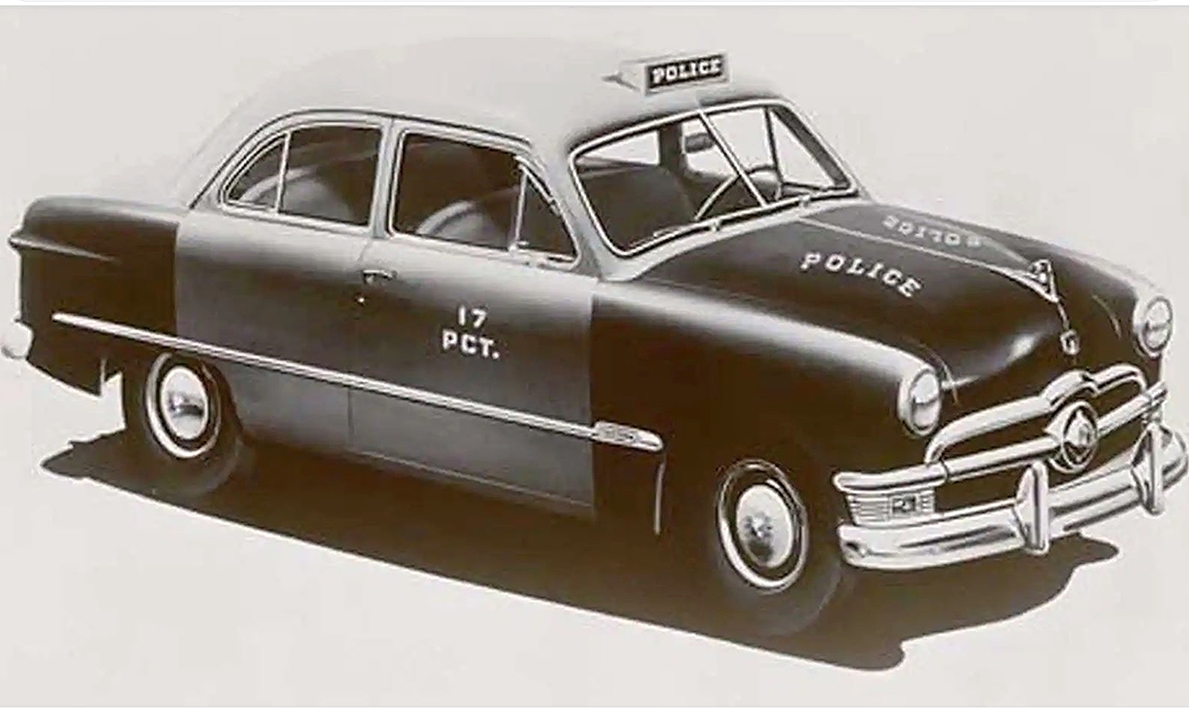 Ford has made police cars since the 1950s.

Here are two sentences from the appeal for a policy review:

"Throughout our history, the vehicles that Ford employees design and build have been used as accessories to police brutality and oppression. ... Racist policing practices that plague our society are historic and systemic—a history and system perpetuated by Ford for over 70 years—ever since Ford introduced the first-ever police package in 1950.

Hackett reportedly caught wind of the letter early in its circulation, or was at least tipped off to the sentiment, and immediately issued an office memo ... saying that while Ford has been vocal about supporting Black Lives Matter and other efforts aimed toward diversity and inclusion, the company believes that there is no conflict between doing these things and continuing to make police cars.

The CEO's reply, excerpted in the post and added in full by Jalopnik managing editor Erin Marquis below it, says he and the chairman agree that "more transparency and accountability is required in police operations." Hackett continues:

"The recent issues surfacing from the George Floyd tragedy are bringing a very intensive and necessary spotlight on police training and reform. ... I have received several emails from employees and others in the public, and have read comments in social media, imploring Ford to reconsider the production and sale of police vehicles. ...

"It's not controversial that the Ford Police Interceptor helps officers do their job. The issues plaguing police credibility have nothing to do with the vehicles they’re driving. ...

"By taking away our Police Interceptors, we would be doing harm to their safety and making it harder for them to do their job." 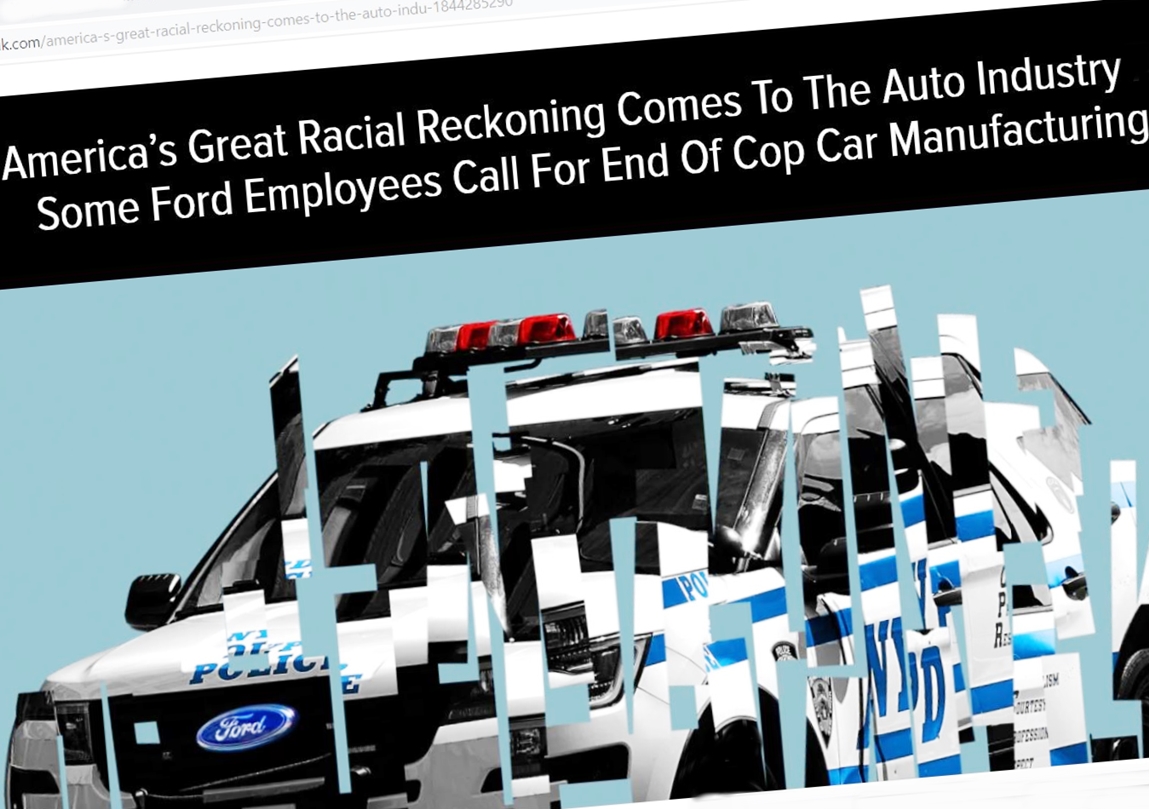 After 11 months at Stanford University on a fellowship, he'll move east as the first director of a Black Media Initiative at the City University of New York's Center for Community Media, part of its Graduate School of Journalism. He began working remotely from Detroit in mid-June. The position's goal is described as "helping Black press outlets nationwide grow, innovate and become sustainable."

The Ford scoop draws this reaction on Twitter from Nilay Patel, editor-in-chief of The Verge, a Vox Media tech news site that posts a linked summary: "This, to me, is a sign that an enormous reckoning over the police is really and truly here -- this sort of request would have been unthinkable just six months ago."