Video: Why This Hoffa Expert Wants the FBI to Dig Up a New Jersey Dump 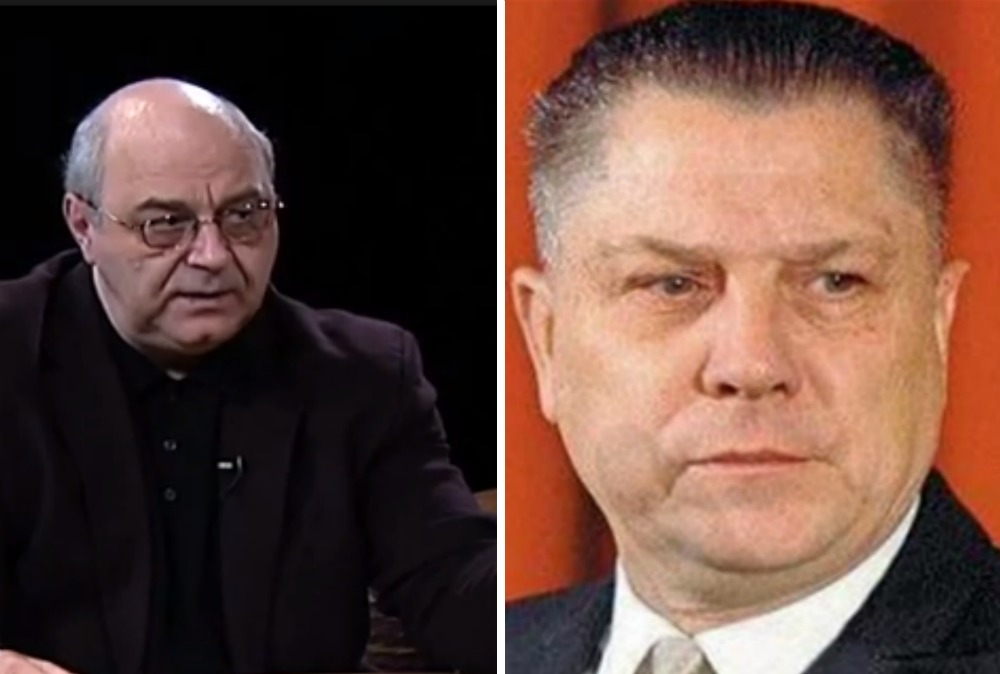 Author and veteran investigative reporter Dan Moldea, one of the nation's experts on Jimmy Hoffa's disappearance, is totally convinced that the ex-Teamster boss is buried in a toxic landfill in Jersey City, N.J.

The D.C. resident, who is the author of "The Hoffa Wars" and nine other books, is trying to get the FBI to do a dig at  "Brother's Moscato's Dump" in search of the body. Previous digs for Hoffa's remains have come up empty and embarrassed the Detroit FBI.

He tells Deadline Detroit why he's so convinced the body is in New Jersey, and why he so badly wants the bureau to find it. Hoffa disappeared in July 1975 from a Bloomfield Township and was never seen publicly again.