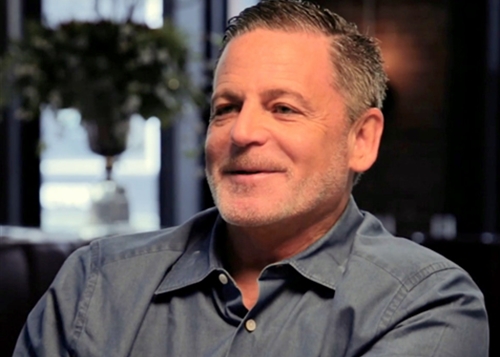 Dan Gilbert wants Quicken Loans and its headquarters to stay in Detroit, according to the company's filing with the Securities and Exchange Commission for the initial public offering.

Gilbert will maintain majority control of the company, and any effort to move  "corporate headquarters outside of Detroit, Michigan will require the approval of 75% of the combined voting power of our common stock," the filing says, according to Susan Tompor of the Detroit Free Press.

The Detroit nugget is listed along with other restrictions in the deal that are designed to discourage any takeover of Rocket Companies, the parent of Rocket Mortgage and Quicken Loans.

"Dan Gilbert wants Quicken to be in Detroit," said Peter Henning, a law professor at Wayne State University in Detroit.

"So he's not going to be willing to move it to Cleveland or anyplace else," said Henning, who said his daughter works at Quicken.